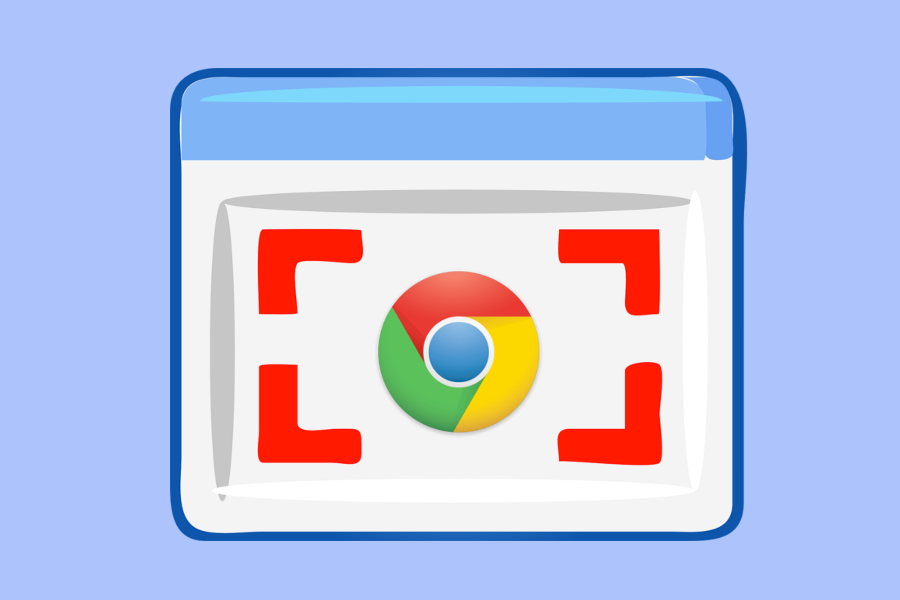 If you are an Evernote user, you must already familiar with Web Clipper, a Chrome extension by Evernote that allows you to capture a web page and annotate it. Apparently, there are many other similar tools you can find on the Chrome Web Store.

Whether you are a blogger who frequently create how-to articles or a web app developer who want to create a guide page, following are the Chrome extensions you can use to take a screenshot of a web page.

Awesome Screenshot is one the best screenshot extensions for Google Chrome. Not only you can use it to capture a web page, but also record your activity in a video. Awesome Screenshot gives you options whether you want to capture the entire web page or selected area. Additionally, you can also use it to capture one of the open windows on your computer. Before saving the captured page, you can also annotate it. You can save the screenshot you have taken on your local storage or Google Drive.

Just like the name suggests, Full Page Screen Capture captures the entire web page you are opening, instead of just the part you are seeing. After clicking the icon of this extension at the Chrome icon bar, the extension will be start capturing the entire web page you are opening, from top to bottom. You can then download the captured web page. This extension doesn’t offer other functionalities. It also offers no additional feature but a captures history.

Lightshot comes with similar features as Awesome Screenshot, minus the recording capability. The way Lightshot works is also a bit different. You are required to select the web page area you want to capture by yourself. You can also add annotate to the web page you have taken the screenshot of before saving it to your computer or upload to an image hosting service provided by Lightshot.

Nimbus Capture is a close competitor of Awesome Screenshot. They both offers extremely similar features and capabilities. Same as Awesome Screenshot, Nimbus Capture also comes with a recording feature to allow you recording your activities with the web page you are opening. This extension also gives you chances to select the web page part you want to capture, whether the entire page, selected area or the open window. Once taken a screenshot, you will also be taken to an editor page where you can edit your screenshot before perform certain act. Whether to download it or upload it to Google Drive. In addition, you can also send the screenshot to your Nimbus account. Nimbus Capture itself is one the Nimbus’s products other than Nimbus Note and Nimbus Clipper.

FireShot has one thing in common as Full Page Screen Capture. This extension also has a capability to capture the entire web page instead of just a visible part (the part you are seeing). However, FireShot also comes with other features. In addition to capturing the entire web page, it also allows you to take a screenshot of selected area. FireShot doesn’t offer a an annotate feature. You can save the screenshot you have taken in PNG or PDF.

Screenshot Extension is another great screenshot extension for Chrome. You can use this extension to take a screenshot of the visible part of the web page you are opening or a selected area. After capturing the web page, the extension will direct you to an edit page where you edit the captured page by annotating it. There are a bunch of elements you can add to the captured page, amongst other are text, arrow, star shape, circle shape, rectangle shape and so on. Screenshot is superior when it comes to sharing options. In addition to downloading the captured web page, you can also share it to your social media accounts or upload it to Dropbox. The best thing about Screenshot Extension is that it is an open source project. The source code is available on GitHub.

The way Blipshot works is very simple. Once you clicked the extension’s icon at the icon bar of Chrome, it will start capturing the entire web page you are opening and presents the captured web page on a right panel. To download the captured page, just click on it. There is no other feature offered by this extension. At all.