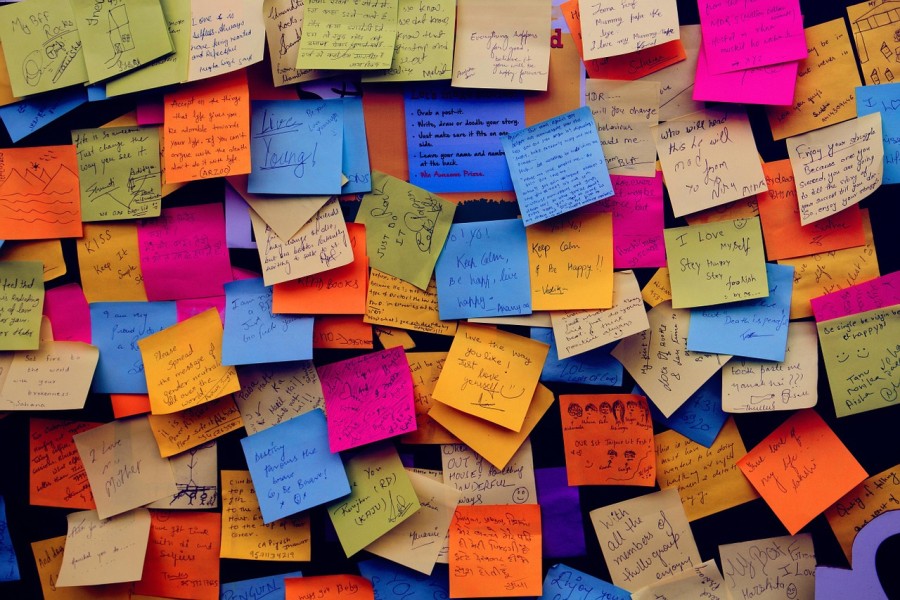 With a bunch of daily tasks you have to get done, it would be slightly hassle without organizing them. Creating to-do lists is the common method adopted by many people to get their tasks get organized. In Chrome, you can do it even better thanks to the to-do list extensions.

There is no guarantee that installing a to-do list extension will automatically turn you to be more productive than before. But, it will be even worse if you have no attempt to organize your tasks. Creating to-do lists will help you stay on track at the workplace. There no guarantee you will be more productive, but it can at least prevent you from being messy since you have known what to do next once are done with a task.

So, here are 6 of best to-do list extensions you can install on your Chrome browser. 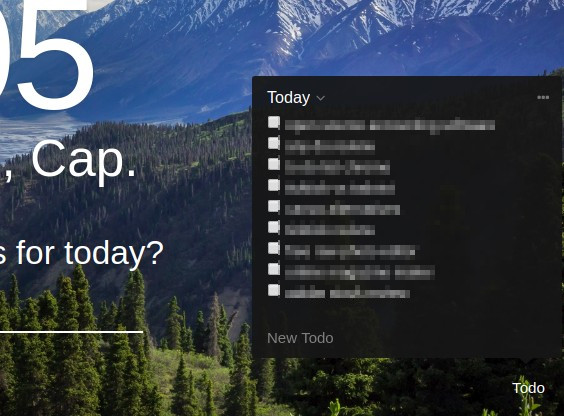 Momentum is of the most popular productivity extensions for Chrome. It helps you to keep focused on what is becoming your main task today. In addition to the today’s main task, you can also add several other tasks on list, which is displayed on the bottom-right corner of the tab. You can actually create multiple lists on Momentum. However, you need to upgrade your account before being able to do so since Momentum is a freemium extension. You can also integrate it with cloud-based to-do list apps like Todoist and Wunderlist.

The Momentum extension above will replace the default tab of Chrome with random, beautiful background. It requires you to create an account first before being able to use. Tabula also replaces the default Chrome tab with a random, beautiful background. The difference is, you are not required to create an account to start using. Once installed, you will be able to use it right away. The developer of Tabula was inspired by Momentum to create it. Tabula itself is an open source project. You can get the source code of this extension on GitHub. Your to-do list lies at the top-right corner of the tab. 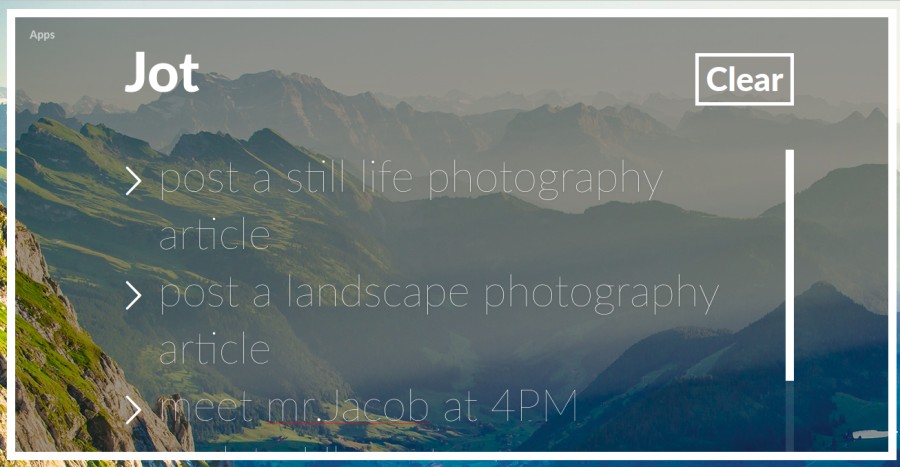 The way Jot works is extremely similar to Tabula. You can also use this to-do list extension without needing to create an account. Once installed, you can put all of the tasks you have to get done right away. You will see the list in the large view on the center area of the tab. Jot also turns the default tab into a beautiful background with your list floats over it. The downside of Jot is that it has a large enough size. About 22 MB.

TickTick is a cloud-based to-do list app. It allows you to create as well as access the to-do lists you created from anywhere. Whether mobile app, web app or desktop. TickTick also provides a Chrome extension to makes it easy for you to access the to-do lists you have on its service. In addition, you will also be able to add new items to the existing lists. The Chrome extension of TickTick appears as a handy pop-up. It appears every time you click the TickTick icon on the icon bar of Chrome. 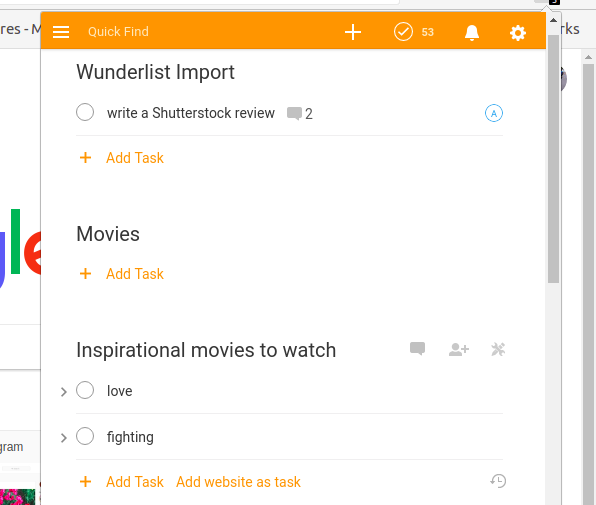 Same as TickTick, Todoist is also a cloud-based to-do list app. It also provides a wide range of apps to allow you to access as well add new items to the list effortlessly without having to login to web app. The way Todoist extension works is the same as TickTick. It also appears as a pop-up every time you click the Todoist icon at the icon bar of Chrome. On the Todoist extension you will also be able to do such things as adding new items to the existing lists, accessing the existing lists, creating a new list (called project) and so on.