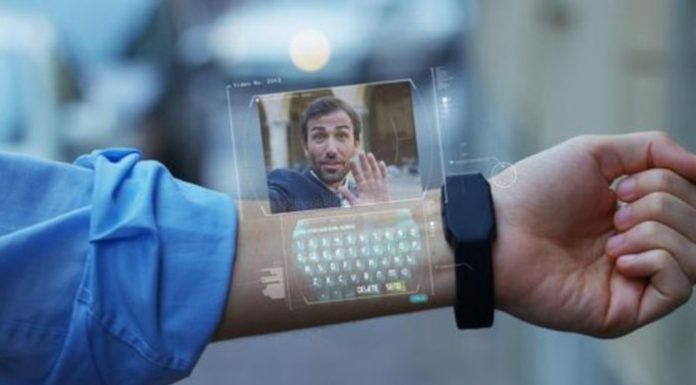 The digital era has led to great advancements and has changed many industries. For the consumer, life has forever changed after the progress of technology. Education, communication, and even areas such as transportation have evolved. Though life without technology has been deemed as unexciting and inefficient by many.

Technology is certainly growing steadily and replacing many traditional lifestyle practices. Though there are many that believe the digital era has been detrimental to society. There is weight to both arguments and things need to be explained. There is no such thing as black and white in today’s world and things are always grey. To simplify matters, the benefits of technology are summarised below to paint the correct picture.

The benefits of technology range from accessibility all the way to revolutionalizing products. Some of these amazing advancements are explained below.

Communication has never been easier in the history of the earth. The internet and portable smartphones have redefined what it means to communicate. Sending messages is as easy as can be over the world. Companies are still hard at work streamlining this process and making it more accessible for others. A hundred years ago, no one would have ever believed humans would be able to send messages to space.

Technology has been evolving at a rapid pace and with it, communication has profited. This was most obvious during quarantine. There was limited physical contact and instead we had to resort to our devices. Messaging and calling proved plenty useful during these challenging times. Communication is on its way to upgrade to the virtual reality department as well.

Computing is an integral part of many industries, households, and even entire governments. Computers that were thought to only be useful for simple instructions now rule the world. Computational power has steadily been growing every year since the beginning of the digital era. Every year we see at the very least a 10 to 20 percent increase in computational power. This is the reason why our mobile phones have been growing powerful and efficient too.

Computers act as modern-day bookkeeping, budgeting, and data hubs for every business. Universities and schools utilize computers as a way to keep track of students’ progress. Governments often use computers to most efficiently utilize the scarce resources of countries. Simply put, computers are used all over the world for various purposes. They are considered an integral part of our lifestyle and it has become difficult to survive without them.

The digital era is praised for its ability to provide entertainment to the masses. Never before, have television shows, video games, or music been more popular in the world. The rapid pace allows these entertainment pieces to be available all over the earth. Social media has connected billions of people to each other and to entertainment. The internet is riddled with memes, information, and news that is compiled via social media.

Other forms of entertainment or activities such as shopping are slowly changing too. An era where shopping is done online as opposed to in retail is not that far away. Speaking of shopping, gathering information about products has never been easier. Google has made life easier and offered information for just about anything out there. Makeup, eyelashes or more specific questions such as where do hooded eyes come from can be answered easily.

The digital era has expanded rapidly and resulted in industry-changing technology. Production and factories have benefitted from automation and robotics. Dangerous tasks like industrial fan balancing, as well as mundane tasks, are now taken over by robotics. This machinery also offers unparalleled accuracy and speed which improves the final product. Fully automated factories are also on their way to becoming a reality. Other advancements include new production methods such as insert molding technologies.

Transport is a relatively new yet highly beneficial addition to technology. Mobile phone applications allow a personal taxi to reach you within a few minutes. Ordering food has also become that much easier. Ordering via phone calls is being replaced with ordering food via apps. Sending items via these apps has also been gaining popularity. Security concerns and risks are being mitigated in order to increase consumers.

With fast advancements and revolutionary lifestyle changes, many deem technology detrimental. This means that they believe technology ruins the flow of life in several ways. Some fears include less employment, exercise, and even global domination. These fears are proved to be mostly incorrect. New employment opportunities will always be there and present. Technology can enhance exercise too and provide a better use for your time. As far as global domination is concerned, no robotics are even close to that intelligence level.

Technology if used correctly can make your living standard much better. Accessibility, convenience, and usefulness are some terms when describing the new technology. Be mindful not to overuse anything and keep your core abilities in check though. It is important to be self-dependent and rely on yourself more than technology.