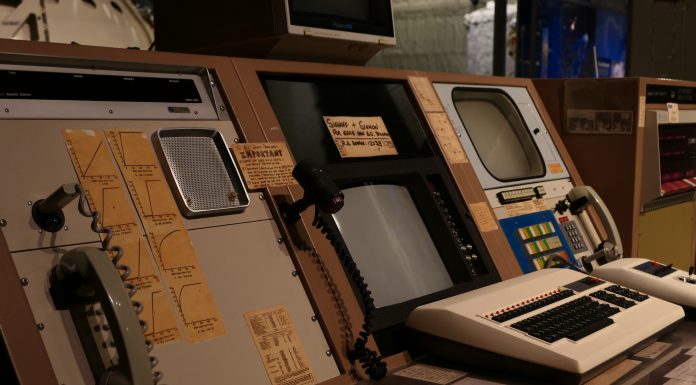 Computer and the internet are two of the biggest inventions of the previous century. No one would have predicted the power of technology back then. There’s no denying that computers and the internet have completely transformed our lives. Everything has become so fast and convenient. From queries regarding the Spectrum internet prices to research studies or journals, you can find it all sitting at your computer!

What was the First Computing Machine?

Speaking of the evolution of computers, did you know that the first computing engine weighed approximately five tons? That’s heavier than an Asian elephant. The first computing machine went by the name of the Babbage Difference Engine. Yes, the same equipment we talked about earlier. Though the machine was invented two centuries ago, its origins date back to the eighteenth century. German engineer Johann Helfrich von Müller is credited with conceptualizing the engine.

Müller couldn’t build the engine himself due to the limitations of the technology at the time. He, however, created a blueprint for scientists to develop the machine. The Babbage Difference Engine would dwarf the computer machines if they were to exist today. Such was the stature of the machine. It existed solely to solve complex mathematical problems. Many refer to the Electronic Numerical Integrator And Computer (ENIAC) as the first actual computer. John Mauchly built the machine and patented it in the previous century. This makes ENIAC the first official computer.

Who Created the First Monitor?

It is worth mentioning that Alto is the ancestor of modern-day Graphics User Interfaces (GUIs). The makers of Alto gave it a bitmap display, which was ahead of its time, considering that it was the seventies. The machine even came with a mouse. However, the device did not share too many similarities with the ones we use today.

What was the First Laptop?

Osborne 1 (sounds like something Norman Osborn would create, just don’t tell Harry, Peter) was the first publicly available laptop. The person who invented the machine happens to have the same second name but with an e at the end. Adam Osborne built the device in 1981. Osborne 1 came with a 5-inch display monitor, a 64KB RAM, 4K ROM, and two floppy disk drives.

While Osborne 1 created a lot of buzz in the industry, it didn’t quite pack a punch due to several reasons. Number one is that it was difficult to carry due to its size. It looked like a typewriter with the addition of a mini screen. Number two is that it didn’t support wireless use. That meant people had to plug in the charger at all times to use the device.

Affordability is another reason that made many people turn away from the device. The laptop had a price point of $1795 upon its initial release. That’s way too expensive because modern-day laptops cost between $700 and $1800. Moreover, they come with way too many features. So, could you justify the high price point of Osborne 1?

How Far have the Computers Come?

Computer machines have come a long way since the days of Xerox Alto and Osborne 1. From quality to pricing, everything has drastically improved. Moreover, modern-day computers can work for hours without charging. This extended battery life has made it extremely easy for people to perform urgent tasks on their systems.

The best thing about modern-day computers is that they can do multitasking. You might be listening to a song while reading this blog. This is just a basic example of multitasking. You can send emails, stream movies, prepare presentations – all at the same time on your computer or laptop machine. There’s virtually nothing impossible for these powerful gadgets.

Are Quantum Computers the Future of Computing?