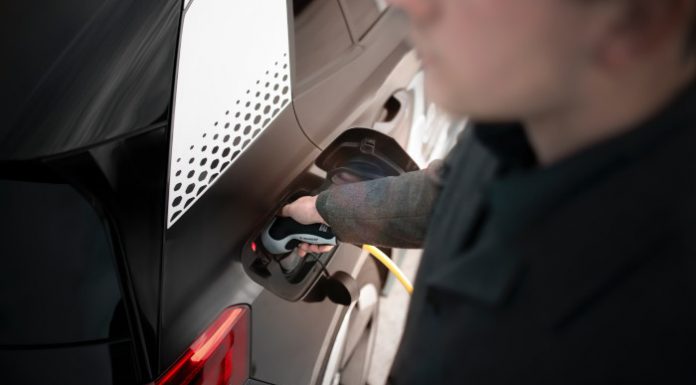 A lot of people, mostly young guys, lack horsepower in their car, everyone loves speed and so they want to add that HP to their motor. The experts of Cararac service have prepared practical tips on how to increase the power of the car. Not all of them are considered budget-friendly, but some car owners resort to such tips.

Updating the software is the first step to making your car go noticeably faster, more tractive, or economical. This service is relatively inexpensive at specialized technical centers. In cars with a large engine capacity or turbocharger, service is more expensive. Nore that the full responsibility for the technical consequences of reflashing lies with the owner. Masters-tuners usually take a receipt in advance that there can be no claims to them.

What oil to use

Usually, timely maintenance is sufficient for the stable operation of the engine. But for a power boost, the usual service will not be enough. If the chip-tuning has already been performed, the oil recommended by the factory needs to be changed twice as often, because the engine characteristics and loads have changed. It is better to move away from the factory maintenance parameters and change the oil not every six thousand miles, but more one and a half to three thousand miles. The constant presence of fresh oil in the engine will allow the car to work longer in optimal modes.

The need to add some additives in the engine and fuel tank has been discussed on automobile forums for many years. The main thing to know about engine oil additives is that they are most often used in cars with mileage, when not only the engine is worn out, but the car in general. Some of them allow a slight increase in compression, others reduce piston friction against the cylinder walls and partially reduce the probability of scuffing. But such additives are produced only by large companies and are not cheap. There is no point in buying cheaper antifriction compounds. They not only change the chemical properties of fresh original oil but also often negatively affect the ability of the engine to quickly spin up to the maximum speed.

Fuel additives work about the same way. Some people consider them as a remedy for impurities in the fuel system. But the cleaning effect is mediocre, and it is not possible to clean the gasoline tank with the help of an additive. But it is possible to increase the octane number of fuel. Remember that this is a one-time action – as soon as the fuel in the tank runs out, you will have to buy the additive again. You should not expect a cosmic acceleration after pouring an additive into the tank, but the engine will run much smoother.

Before you apply an additive, especially on a new car, you should consult any specialized authorized dealer or the hotline representation of the car brand.

The first procedure is also necessary for a normal life if there is no guarantee that the fuel from your favorite gas station is the same as in Europe. Fouling, which accumulates on the elements that supply fuel to the engine, not only reduces engine traction but also (getting into the cylinders) is deposited as black soot and cinders. If you don’t watch out for it, you are close to an overhaul of the fuel system and engine. Regular flushing of the injectors ensures an even flow of fuel and close to the factory fuel consumption.

The lighter the car takes in outside air, the easier it is for the engine to “breathe”. Factory filter elements are packaged in a plastic box that serves as a kind of external protection from coarse dirt. Zero resistance filters, on the other hand, are installed without protective elements – so more air enters the engine, but at the same time it is filtered worse. Before installation in its original place, the zero resistance filter is impregnated with a special compound, the cost of which may exceed the cost of the filter element. Another danger of these filters is that if they are not cleaned regularly with special chemicals, dirt and dust from the environment will enter directly into the engine.

The power of most modern cars is limited programmatically for the sake of ecology. This is done intentionally so that the engine works only in the parameters set at the factory. If the power or responsiveness of the motor is not enough, during the chip tuning you can ask the master to erase the software speed and rpm limitation. After that, the car will go noticeably faster and will respond to the accelerator pedal a bit sharper than usual. We remind you that the owners of cars make such changes at their own risk. No one will be responsible for consequences for equipment and car behavior.

The less the load on the generator and the engine as a whole, the easier it is for the car to accelerate. This rule is known in any car service center, so before increasing the power, the masters should study the condition of the car. The generator, climate system compressor, and other elements take a part of the engine power through special drives and rollers, so before the chip tuning it is worth a full inspection of the under-hood. The generator and timing mechanism are first on the list for examination, as a failure of one of the elements threatens a complete loss of the engine.

For your peace of mind, you may change both the timing belt and generator belt before the programmed power increase. Besides, after the chip tuning the engine, transmission and other units start working under completely different loads, which affects their resource. That’s why they need to be checked and serviced more often.

How to Safely Fire a Handgun?

Top Reasons Why You Should Consider A 24 Inch Kitchen Sink