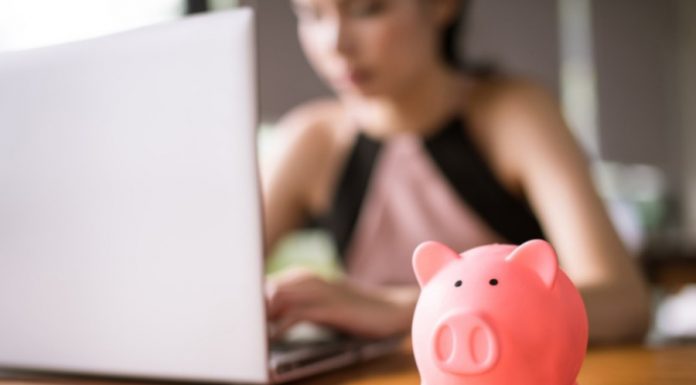 Do you feel like your laptop is outdated? Instead of shelling out money on a brand new device, just make upgrades to your existing hardware. You’ll improve your laptop’s performance while also saving heaps of cash.

Upgrading your laptop, rather than buying a new one, is a cost-saving measure in and of itself. But there are still plenty of ways to save money while you’re upgrading. Follow these tips if you want to make the most efficient laptop upgrade at the least expense.

Choose Between CPU and GPU

If price is no object for you, upgrade both. But if you’re on a budget, you might only be able to afford one or the other at a given time. Figure out which one you need more: the CPU or the GPU. If you’re a PC gamer or a creative professional, your tasks might be equally dependent upon both processors. Upgrade whichever processor has become more outdated.

If you stream lots of high-definition videos, upgrade your GPU. If you do lots of work on your computer that doesn’t necessarily involve intensive graphics, upgrade your CPU.

Repair Your Screen for Cheap

Many people feel that they have no choice but to buy a new computer because their screen is damaged. Believe it or not, a laptop screen can be repaired at a budget-friendly price and with little fuss. You have a couple options. First, you can take your computer to a laptop screen repair shop and have it swapped out. Check local prices and find the place that gets the best reviews. You could also choose to replace the screen yourself. Most computers have replacement screens you can buy online for only $50-100—which is much cheaper than a new computer. The best way to learn how to replace a laptop screen is to watch tutorials online. There are plenty of them and they’ll walk you through each step.

New hardware, especially processors, can cost quite a bit of money. Save money by buying used hardware instead. This idea might sound a bit counterintuitive: if you’re trying to upgrade your laptop, why would you buy used hardware?

That’s a good point. But just because hardware is used, doesn’t mean it’s in bad condition. Some hardware might be in good shape, especially if the original computer didn’t frequently run intensive programs. And if the used hardware is 2 or 3 years younger than your current hardware, there’s a good chance that it’ll still perform better even though it’s used.

Always inspect the hardware in person before you buy it and make sure it doesn’t exhibit signs of extensive wear.

Add an SSD or More RAM

You don’t have to buy an expensive CPU to boost your laptop’s speed. You could also install either an SSD drive or more RAM.

Trade in Your Laptop

Your laptop might be so old that you decide it’s better to buy a brand new one. If you’re going to buy a new laptop, consider trading in your old one. Lots of computer companies will give you discounts on your purchase if you trade in your old laptop. You’ll also be helping the environment. Traded-in laptops are often recycled by computer manufacturers. 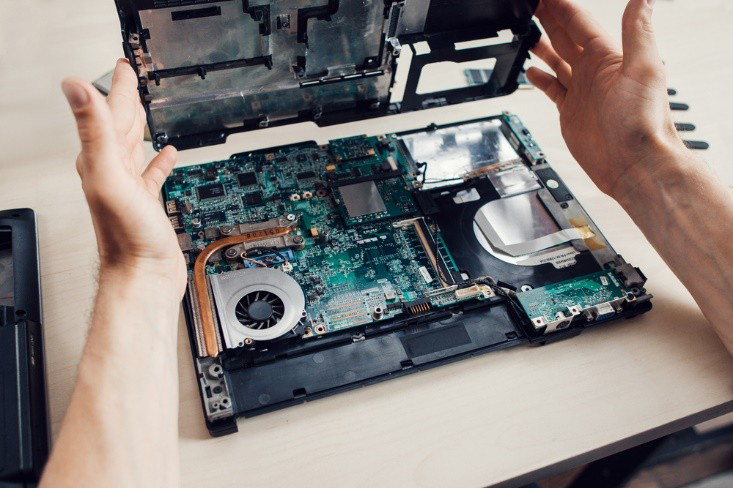 To sum it all up, when you’re upgrading your laptop, you can save money by:

And if you do decide to buy a new laptop, remember that you can always earn a discount by trading in your old one!

The day after Thanksgiving, otherwise known as Black Friday, is one of the biggest shopping days of the year with 93.9 million...
Read more
Hardware

Pink color mostly associated with girls that way whenever we talk about pink color we directly know that we are talking about...
Read more
Hardware

Are you looking for the best laptop to play? That can be a bit tricky, even overwhelming when it comes to choosing...
Read more
How To

If you are looking to format your laptop either to repurpose it for a specific use or sell it, there are some...
Read more

How to Check the WordPress Version of a Website (4 Different...

How to Become a WordPress Expert in 6 Steps?

How to Set Your WordPress Site to Maintenance Mode (Two Different...

How to Add Google Maps in WordPress (2 Different Ways)