Importing and Exporting Data in SQLite

Importing and Exporting Data in SQLite 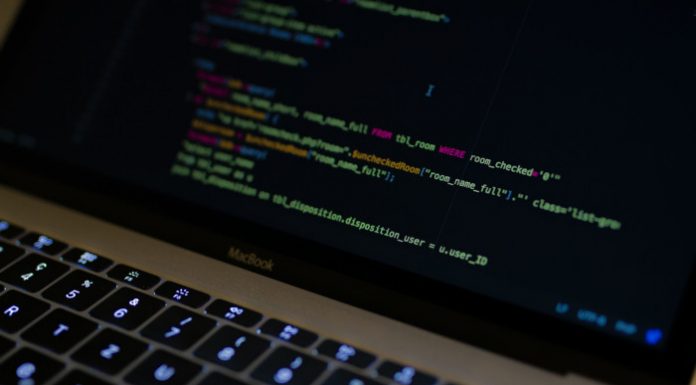 When you need a small, lightweight database to use on a local computer or used in all mobile telephones, SQLite is the developer’s choice. Unlike full-strength relational databases like MySQL or PostgreSQL, SQLite works well for testing applications and providing essential app functions. Understanding how to import and export data in SQLite is vital for developers to learn how to migrate and transfer data in and out of the database.

SQLite is a self-contained, transactional SQL database engine is software that allows access to other databases. It is the most widely deployed SQL database in the world. The SQLite started in 2000 and has an international community of developers committed to supporting the project until 2050. It is stable, fully backward compatible, and supports all major programming languages. According to InfoWorld, “One of SQLite’s greatest advantages is that it can run nearly anywhere. SQLite has been ported to various platforms: Windows, macOS, Linux, iOS, Android, and more.”

SQLite has features often found in high-end databases such as JSON support and full-text indexing. Developers can store YAML and XML data in SQLite, making it easier to store and process data more quickly. SQLite also supports many languages. In fact, Python bundles the SQLite library as a standard element with the basic Python interpreter. There are also a number of third-party ORMs and data layers.

One of the drawbacks of SQLite is that it has very few data types—BLOB, NULL, INTEGER, and TEXT. It does have dedicated types for dates and times. You should stay away from SQLite if your app has features the database doesn’t support. For instance, if your app needs scale-out designs requiring stacking multiple databases, SQLite doesn’t support those features. SQLite locks the database for write operations, so if your app needs multiple, simultaneous operations, then MySQL is a better choice.

To import or export data in SQLite, you can use sqlite3 a command-line utility. To export from SQLite, you specify the sqlite.dump command and point it to the file or table you wish to export the data from. If you want to exclude all data and export just the schema, use the .schema instead of .dump.

You will have to use it in applications that do not require record or field-level locking. SQLite creates schemas for fields but does not enforce the type. So you can confirm if the data is present, but you cannot enforce the restrictions. It also does not validate the data.

A Great Database for Simple Applications and Testing

SQLite is very popular with developers as a simple, flat database used in more applications than any other database in the world. It is an open-source tool that supports multiple languages and use cases. But SQLite should not be confused with a full-featured SQL database like MySQL, MariaDB or PostgreSQL. Nevertheless, for quick application testing and mobile applications, no other database beats it.

How to Create A New Database in cPanel

Keeping Your Coding Language Up to Date

How to Change the Database of Your WordPress Site