How to Open a VSD File Online

How to Open a VSD File Online 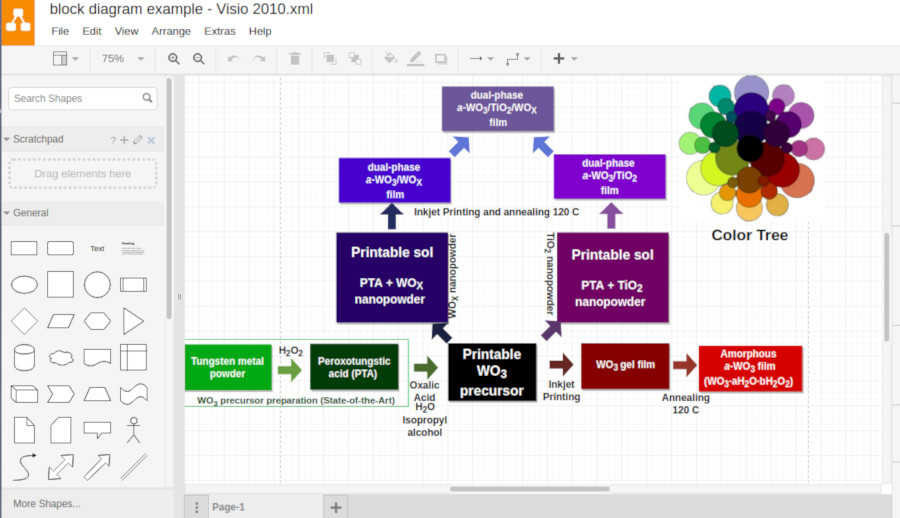 VSD is a file extension of diagram files generated by Microsoft Visio so theoretically, you need to have Microsoft Visio installed on your computer to open a VSD file. The practice is not so. There are a bunch of diagram tools that have a compatibility with Microsoft Visio, including the ones available on the internet. Like draw.io.

Every time you need to open a VSD file online, draw.io is the tool you can give a try. It’s a great online diagramming tool that has a compatibility with Microsoft Visio. You can use it to open as well as edit as many VSD files as you want without spending a dime. In other words, draw.io is a free tool. The developer of draw.io also releases its product as an open source diagram software. In addition to online, the developer of draw.io also offers the desktop version.

draw.io is also capable of handling VSDX files (Visio 2013 and Visio 2016 use VSDX as the default file format).

By the way, when you are conducting an online research to look for an online diagramming tool, you will find a number of tools other than draw.io. Some of them also have the compatibility with Visio. However, you will probably be asked to upgrade your free account to premium before being able to go further. Lucidpress for instance. This online diagramming tool also has the capability to open a VSD file. However, you need to upgrade your free account before being able to edit it. Free version only allows you to open a VSD file.

In case you got a VSD file and have no Visio installed on your computer, simply launch your web browser and visit the website of draw.io. You will be greeted by a pop dialog, asking whether you want to create a new diagram or open the existing one. Since you already have a diagram file to open (VSD file in this case) so you can select Open Existing Diagram button. 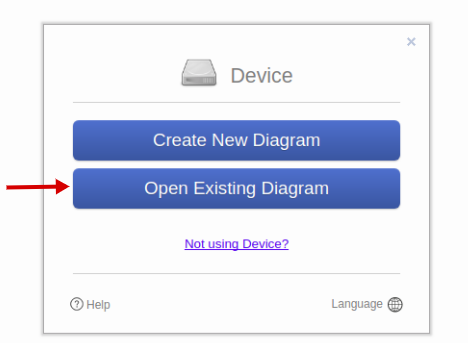 Select a VSD file on your computer and draw.io will upload and prepare the file for you. draw.io will convert the VSD file into a XML format. Once your file is ready, you can start working.

You can also open a VSD file from the draw.io window by going to File-> Open from. In case you are new to draw.io, here is the glance look of the tool 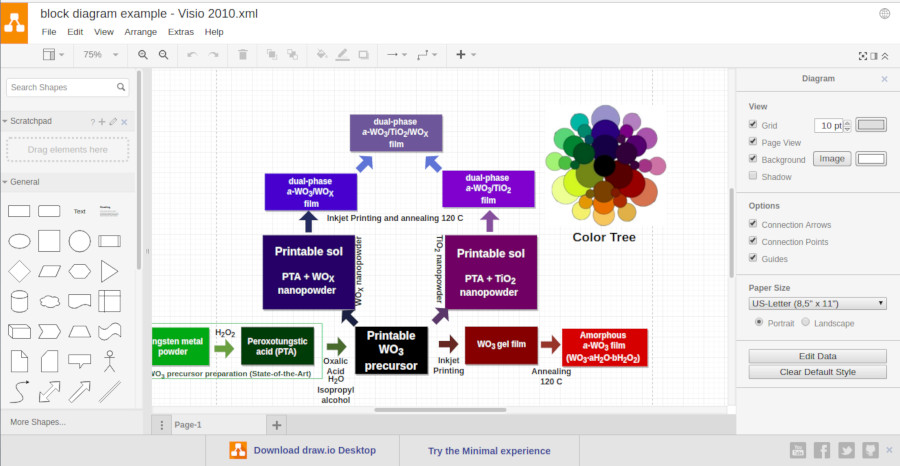 As you can see, draw.io has a desktop app-similar interface. You can work on multiple diagrams on a single window thanks to the multiple tabs feature. draw.io allows you to open a VSD file from cloud storage services like Google Drive, Dropbox and OneDrive.

Top 6 Reasons and Benefits to Use an Online Translator