How to Restore the “View image” Button in Google Search

How to Restore the “View image” Button in Google Search 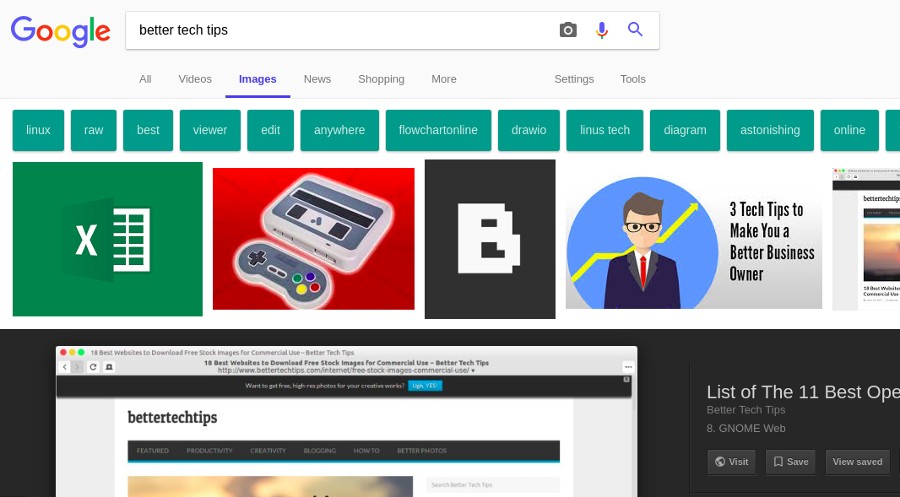 If you still relying on Google to search for images on the internet, chances are you have known this. Google has removed the “View image” button we used to see every time we clicked a certain image on the Google Images search results page. Google provided the button to allow you to view an image without needing to visit the website where the concerned image is hosted. 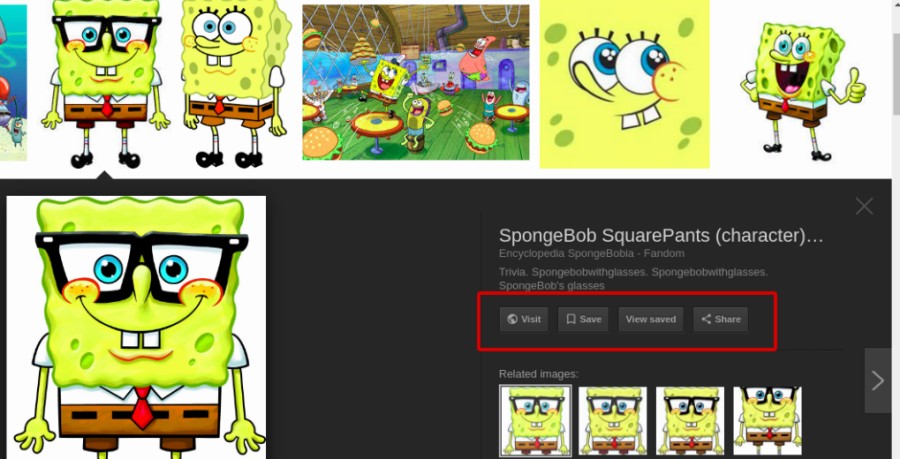 As you can see on the screenshot above, the “View image” has gone. Google removed the button in the middle of this month (February of 2018). While it would be a good news for photographers and other sorts of image creators, it is obviously a really bad news for those relying on Google Search to search for images. You might be wondering, why did Google have to do this?

The answer is because Google has made a deal with Getty Images, the famous stock photo agency.  Getty Images objected with the “View image” button provided by Google since it felt that there are countless images from its service and the similar services appear on the Google Images search results page and can be easily downloaded by anyone illegally.

Getty Images had even officially written some letters to Google before the deal happened, stated its objection. But don’t worry if you really need the button, you can get it back thanks to an extension developed by Joshua Butt called “View Image”.

How to restore the “View image” button in Google Search

The extension of View Image was created only days (or hours), right after Google made the change. The extension was released as an open source project where you can get the source code on GitHub. At the time of writing, the extension itself is only available for Google Chrome and Firefox.

Simply visit this page to install the extension and you will have the “View image” button back. 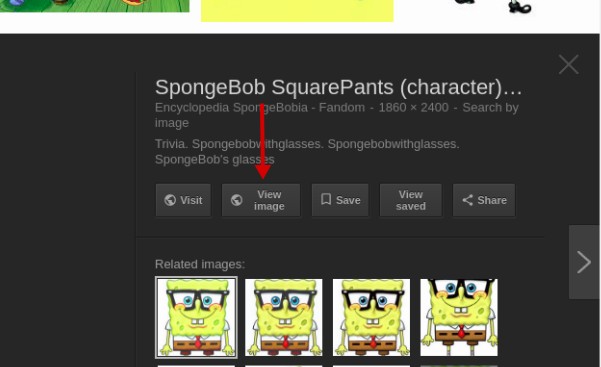 By the way, what do you think about the Google’s decision to remove the View image button from its search results page?

How to Optimize a Page in 3 Steps to Get into Google’s Featured Snippets?