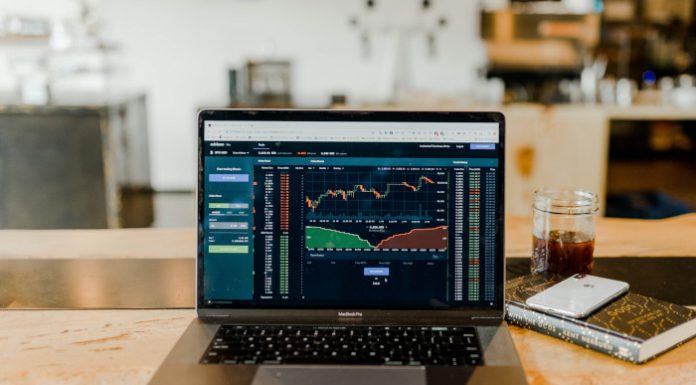 Bitcoin has once again surprised onlookers with yet another stellar price performance in recent weeks. The leading crypto asset set a new all-time high of more than $28,000 in December 2020. After such a crazy run-up, many folks are looking to diversify their investments into other assets. It is, therefore, important that you know exactly how to trade BTC to LTC, or Bitcoin into any other digital currency for that matter!

Why Trade BTC to LTC?

Although many digital currencies have experienced their own price increases, most haven’t been on the same scale as Bitcoin’s. This has many people hungry for what is popularly referred to as an “alt season”.

According to Bitcoin Profit UK, an alt season is where Bitcoin’s price takes a break from pumping, while other digital currencies, with much smaller market caps, experience massive gains instead. If such an alt season does occur, it’d be useful to know how to swap your Bitcoin for other digital assets — including Litecoin!

Another reason you might want to convert BTC to LTC is to take advantage of Litecoin’s faster transaction times and cheaper fees. For example, you might want to buy something or pay someone. It makes more sense to do so in a non-BTC crypto asset.

Where to Trade BTC to LTC?

If you’re looking to trade Bitcoin for Litecoin, you’ll first need to choose a cryptocurrency exchange. Since you’re not using fiat currency for the conversion, you’ll have plenty of options. The process wouldn’t be the same if you wanted to buy LTC using dollars, pounds, euros, or yuan.

We recommend using a decentralized platform. They usually offer fast, cheap, anonymous trading between digital currencies. You don’t even need to prove your identity to use such an exchange. As a rule, it doesn’t support fiat deposits or withdrawals. But this doesn’t matter since you’re swapping between two cryptocurrencies.

How to Trade BTC to LTC

The procedure for swapping Bitcoin to Litecoin is pretty similar wherever you do it. Some exchanges will require you to set up an account. It will keep your digital assets on the platform until you withdraw them.

It’s good for some users but it doesn’t really fit the spirit of cryptocurrency. The revolutionary qualities of digital assets are that you don’t need to either ask for permission to transact or submit loads of documents to some central entity.

With an anonymous exchange, like Godex, you can trade in a way that’s much more aligned with how crypto is supposed to be used. Here’s exactly how to trade there:

That’s all there is to it. We told you it was easy. Now, you can hold your LTC as an investment or send it wherever you need to as a payment.

How to Invest in Crypto Futures?