HomeInternetHere is All You Need to Know About the Best VPN And... 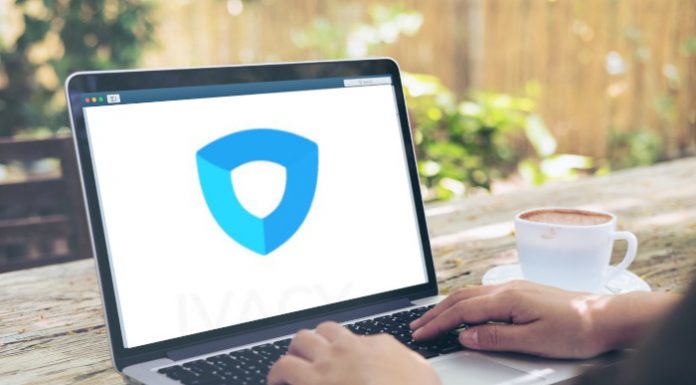 Therefore, before choosing a particular VPN, it is pertinent that you keep its viability for the various functions under consideration. As per our research in which many VPNs were carefully examined, Ivacy VPN turned out to be better than all of the other ones.

Ivacy comes with a Kill Switch, which is an option that is absent in most VPNs. A VPN kill switch keeps you protected by immediately killing your internet connection whenever it detects that the VPN has stopped working. The Internet Kill Switch ensures that you are not rendered vulnerable online in case of any VPN failure.

Our research showed that the encryption used by Ivacy is the highest possible for a low-end service i.e. up to 256-bit. Having this Encryption means that the internet connection becomes impenetrable and extremely difficult to infiltrate. The protocols that ensure this protection include IPv6 leak protection, along with PPTP, SSTP, L2TP, OpenVPN, and IKEv2, accompanied by DNS leak protection too. Only the top tier VPN services include all of these features in their packages.

Ivacy has a clear No logs policy, which means none except your essential registration information such as Name and E-mail, are recorded by the company. This is another crucial factor because many VPN services although free; keep private information and use it for questionable purposes.

Of all the VPN services thoroughly researched and analyzed, Ivacy was found to be the most economical and lowest priced by us. The monthly rate charged by Ivacy is $9.95 per month which is lower than the industry average. Moreover, the VPN service also offers a 7-day trial coupled with a 30- day money-back guarantee.

Ivacy turns out to have the best compatibility across all platforms including PS4, iPhone, and Windows, Android, Linux, and more. Ivacy worked at optimum levels with all of these at all times.

A huge problem faced by users when using any VPN is that the speed dies down due to various reasons. Sometimes it’s due to the speed throttling by the ISPs, while the other times the bandwidth limitation set forth by the VPN it has to be blamed. However, Ivacy’s speeds were found to be optimum in all tests.