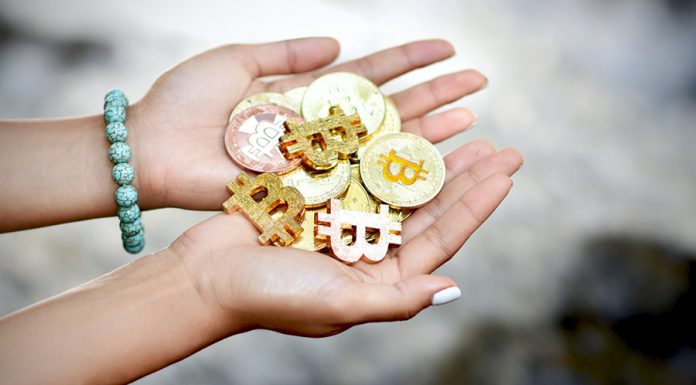 Cryptocurrency continues to be a hot topic both in the tech and financial world. Cryptocurrency mining has also evolved alongside the various digital coins around. In this article, we’ll talk about how you can build or choose the right crypto mining rig for you. Check it out!

Generally, a mining rig is a special type of computer designed for mining cryptocurrencies or digital coins. It has all the traditional components of a computer. The difference is that the GPU does the heavy lifting instead of the CPU.

To create a good crypto mining rig, you need more than one GPU. Multiple graphics cards need a powerful motherboard and an equally powerful power supply. Obviously, mining rigs aren’t cheap, and you’ll need to factor in your power consumption when using a mining rig, or your electricity bills will eat up your earnings. You may need to look for a crypto electrician that can help you select the right GPU or ASIC for your mining rig.

What Does Your Rig Need?

The following are what goes into a crypto miner computer:

When selecting a CPU for your mining rig, you’ll likely need to modify your motherboard for compatibility. Other than that, you won’t have to spend a lot of money on CPUs since the GPU does most of the work.

A quad-core Core i5 Intel CPU can often get the job done (as long as your other choice of components are compatible with it). On top of that, the CPU ultimately won’t affect the GPU or the number of GPUs your rig can run.

The GPU is the most critical component of any crypto mining rig — it’s also the most expensive. There are two reasons for GPUs’ astronomical prices:

In any case, you’ll need multiple GPUs to run a good mining rig. Because of that, you’ll also need a motherboard that can service 4–8 graphics cards and can retain at least four PCI-E ports. When looking for chipsets, look for P35, P43, and P45 — the best motherboards depend on them.

AMD and NVIDIA are the two most popular names in the GPU world. They’re both powerful and offer a lot to consumers, but they also come with pros and cons. As a crypto miner, your choice should depend on mining efficiency, hash rate, and power consumption. These things also depend on the coin you’re mining.

Generally, NVIDIA GPUs are easier to tune and have fewer cooling troubles. However, they require more additional power than AMD cards.

Of course, you’ll need to run power not only to the GPUs but also to the CPU and motherboard. A mining rig has many power-hungry components. And, as mentioned, it’]’s not enough that you provide enough power to the whole rig; you should also take your power consumption into consideration when calculating your profits.

Moreover, if you plan to use several GPUs and push your rig hard, then it’s recommended to buy more powerful PSUs — you’ll want to avoid the cheapest ones here and spend more money if you want to truly benefit from a PSU. If you’re using more than six GPUs, select PSUs with over 1400 watts of power.

ASIC, or Application-Specific Integrated Circuit, is a small but powerful computer that outperforms many mining rigs. ASIC machines are the leaders in terms of generating hashes; they’re also super expensive and are easily rendered obsolete by newer models.

They’re also quite controversial since they snatch up large numbers of crypto blocks. This somewhat defeats the purpose of decentralized currencies. As a result, some cryptocurrencies are attempting to be ASIC-resistant by limiting the amount of ASIC mining that goes into their blockchain.