Gender Equality on the Internet

HomeInternetGender Equality on the Internet

Gender Equality on the Internet 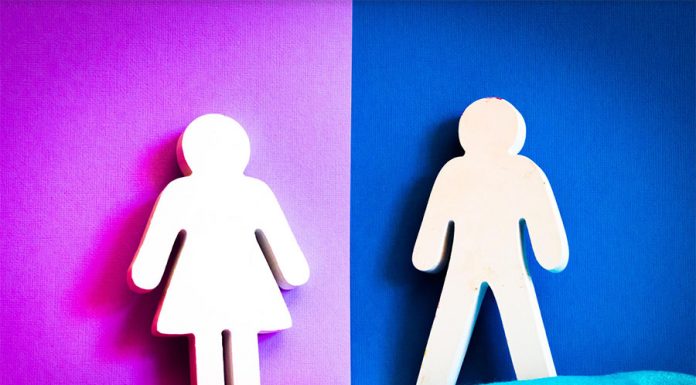 The internet has become a powerful tool for several social and economic chances and opportunities. It is currently building a new trend for people to interact with each other and expose new ideas to think. An improved society has been made possible with online platforms, including social media.

One of these opportunities is the technological advances open to women and men. The expected chances are that a female can pursue valid dreams and seize relevant opportunities. While this debate has become the subject of several essay examples, the implementation is far from over. It is not uncommon to find a college student quoting the importance of gender equality essay at Samploon, where various pieces have described the topic. Yet, the digital gender balance is far from balanced.

Before diving into the subject matter, it is essential to get a small idea of what gender is. This will push the right mindset for the conversation on how a lack of internet is detrimental and causes a digital divide.

According to the WHO, gender is used to characterize features of men, women, boys, and girls, all within a social construct. The traits that determine a woman from being a man are defined by society and can be overridden as time passes.

One of the basic features of gender is the hierarchy it produces, which results in an imbalance across socioeconomic grounds. A gender definition will not be complete if we don’t fail to mention its interaction with other discrimination factors. They include age, geographic location, demography, social and economic status, ethnicity, sexual preference and identity, and a host of others.

The clear digital divide is seen in the imbalance of men and women using the internet, a result of gender influence. Asides from online access, it also impedes education, healthcare, etc.

For many stakeholders, the digital imbalance, commonly known as the technology gap, is the difference between gender groups of people with access to the internet and those without. Currently, females, including girls, have limited access compared to males. This trend is worse in developing countries.

Half the world does not have internet access. Based on statistics from world bodies, there’s 21% more access for men online than women. In third-world countries, this figure is alarming, climbing up to a staggering 52%.

It is common knowledge that being online has excellent benefits that improve the well-being of anyone. In the education sector, a student gets more accessible access to learning by connecting to the internet and accessing its benefits.

Impact of the Digital Imbalance

Getting limited or no access to the internet has caused and is still influencing many disadvantages for the female gender. The world is currently going global, providing opportunities for improved technologies, skill acquisition, and knowledge improvement.

This is also seen in the limitations women face in getting a platform where they can either campaign or speak out on issues affecting their gender. It is also possible that limiting women and girls to the internet can reduce genius inventions which, ideally, are not limited to a specific gender.

In addition, the possibility that girls and women that do not have access to online platforms will channel their energy to other harmful activities is high. This can put a country on a negative trend, slowing economic development, and growth.

How Female Digital Empowerment Will Benefit Everyone

Gender equity on the internet poses many advantages, especially as digital illiteracy is almost equivalent to the usual educational illiteracy. A majority of the jobs available globally are found on the internet. Also, the remaining that may be traditional comes with a bit of digital requirement.

Equipping the female gender to become digital savvy can boost economic advantages. A healthy competition between men and women for online jobs is good for the economy. This will only mean the best minds will be hired for the role, encouraging the blossoming of the economy.

Education is another critical area that will be improved upon. Every human being is entitled to education, including women and girls. Online learning now provides convenience for both teachers and students. It is possible to find most university lectures online, including on video platforms like YouTube. Essays can be written and handed down, which can boost the morale of the girl student.

The challenges facing the possibility of gender equity on the internet can be solved. However, stakeholders must be involved to ensure all women, especially in developing countries, get access quickly. Females have much to offer, and increased internet access can do wonders.

An IT Leader’s Guide to Negotiating with Internet Service Providers