HomeInternetHow Risky is Torrenting without a VPN? 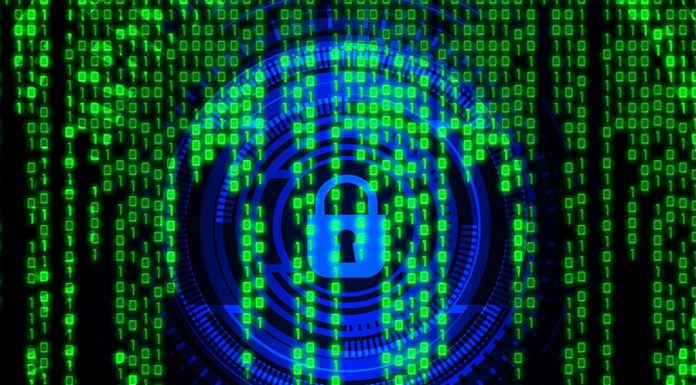 Although until recently such a discussion – how risky is torrenting – would not have been understood by its users, today it is more relevant than ever. Although the innovation of torrenting has been warmly welcomed by Internet users and has been used successfully for some time, it has eventually begun to pose problems. As a result, authorities of different countries have even had to create laws in order to govern this. However, this does not mean that the problems that have been and are being faced have been completely resolved.

So, many may be wondering if torrenting is safe? The question is quite difficult to answer because you can neither answer “yes”, nor “no”. On the one hand, it is safe, indeed and there is no need to worry about that. On the other hand, you never know whether the file you are downloading using a torrent is really safe and you may end up getting into trouble you might not even imagine. For example, you cannot know in advance if downloading copyrighted material contains viruses and malware, or not. Probably every torrent user has experienced cases where after downloading the file they noticed that this is not really what they expected to download.

Therefore, it is not possible to say that torrenting is 100% safe. However, there are always additional tools available, such as antivirus software and a Virtual Private Network (VPN), that help to keep your computer safe. However, we will discuss them a little bit later.

Is it Really Legal?

So, looking at a map of the world, it is clear that by downloading copyrighted material by torrenting in much of the world, you are violating the laws of the country in which you are located and may be subject to appropriate consequences as well.

What Happens If You Get Caught?

The consequences of an illegal download of copyrighted material depend on the laws of the country in which you are located. For example, American Internet Service Providers (ISP) in the USA store users’ download data for years. So, it might be that the consequences of one or another file you download will reach you in a few months or even years. Moreover, the ISP most probably will send you a warning letter. In case the violation is recorded as recurrent, you may become a subject to criminal penalties which are fined up to 5 years in prison and $ 250,000 fine.

The UK, meanwhile, could impose a fine of up to 5 years in prison and a fine of £ 5,000 for illegal possession of copyrighted material. In most countries of the European Union, the fine for such violations ranges from 300 to 1,000 euros, and a custodial sentence may also be imposed. The highest penalties are for copyrighted material downloaded in France (fine up to € 300,000) and Colombia (fine up to $ 327,000).

How to Protect Yourself?

The fines in different countries may surprise many and make you think twice before downloading one or another file using torrenting. It also encourages you to look for ways to continue using torrenting but at the same time to stay safe? And is that possible?

The answer is yes, there is a way out. To use torrenting safely as well as anonymously, you must use a Virtual Private Network. This is a tool that masks your IP address and makes it invisible to others, including your Internet Service Provider or government. Moreover, thanks to the VPN provided encryption which makes it a secure tunnel, nobody can see what you are downloading.

So, in this way, you can not only stay within your existing habits, enjoy the benefits of torrenting without restriction, but at the same time avoid the inconveniences that may cause. All the more so as most torrenting users get stuck out of recklessness – on a business trip or vacation. With a VPN, you can be sure that you will not face such surprises.

What Exactly is Ransomware — and How Can You Keep Your Business Safe?

Are You a Cybercrime Victim? 5 Steps to Take When Your Data is on the Dark Web