HomeInternet3 Mistakes to Avoid When You Record Your Screen Online 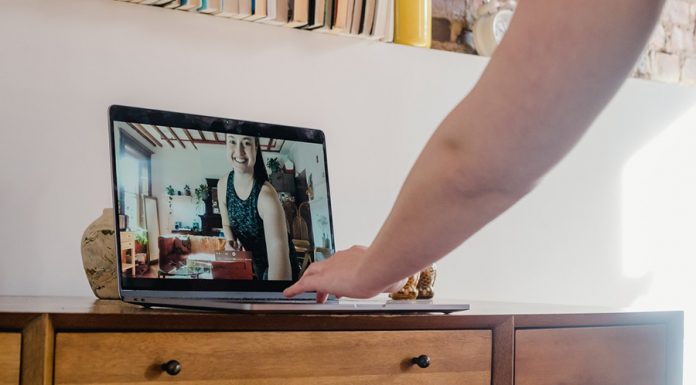 Online screen recorders such iTop Screen Recorder is an effective way to quickly record the content on your computer’s screen. With online screen recorders, you do not have to download the software or anything that saves you a ton of your time, which you can invest in somewhere else and be more productive.

Common Mistakes to Avoid when Using an Online Screen Recorder

Below specified are the common mistakes to avoid when using an online iTop Screen Recorder.

One of the primary steps to avoid is to ensure that not too many programs are running. If you are a content creator, make sure to only open the programs, tabs, or applications which you want to include in your recording.

2. Not Turning on Your Mic

Another common mistake that many people, including content creators, lecturers, and others do is not turning on their mic. Not opening your mic when recording lectures, business presentations, and gameplay with an online screen recorder, such as the iTop Screen Recorder can be frustrating for your viewers. It is because, without your voice in the recording, they do not have an idea of what is going on in your recording.

All this is not recommended. Hence, make sure to always turn on the mic and guide your viewers, students, or clients. Plus, recording with voice is more interactive, and users tend to be more engaged with such type of content. So, if you want your content to be more engaging, make sure to avoid this mistake.

If you are using the iTop Screen Recorder, and want to include microphone audio, make sure to click on the Microphone Audio option, which appears after you click on the Start Recording button.

3. Not Saving the Recorded Video

Another common mistake that many people make when recording their PC screen using the iTop Screen Recorder is to not save the video after recording it. Not saving recorded videos such as lectures, presentations, or gameplays can cause you to record them again, which can be frustrating and waste your time.

To avoid this mistake, make sure to click the Save Video as Web and save the video to view it later, or share it on your social media channels.

How to Record Screen on Windows 10

The Ring Light That Every Streamer Needs