5 Pros and 2 Cons of Surfshark VPN

5 Pros and 2 Cons of Surfshark VPN 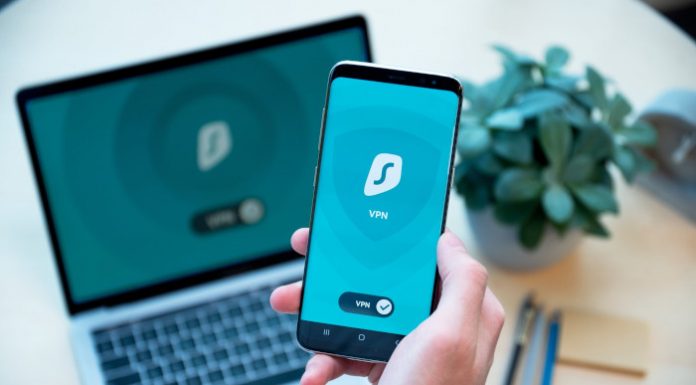 Surfshark VPN is based in the British Virgin Islands, and it promises users a “secure digital life” by offering excellent privacy and world-class security. The VPN has been in the market for just about three years now, but it has already established itself as one of the best VPN options in the market.

A comprehensive review of SurfShark VPN shows that the VPN boasts one of the most extensive arrays of features in the market. Today, we’ll give you an overview of the VPN by highlighting its strongest areas as well as points of concern.

Speed is one of the most important features to consider when evaluating a VPN. This is because all VPNs affect connection speeds, but they do so at different rates. SurfShark is one of the best in the market as it offers superb speeds thanks to its huge server network and unique architecture.

Being based outside the 14-eyes regions give Surfshark a good starting point as it is not compelled by law to keep logs. The VPN then goes ahead and keeps zero connection and usage logs.

Over the last year, Surfshark has more than doubled its server network. This network now comprises of 1700+ servers spread across 63 countries. This means that you won’t get a crowded server, and you can always find a server near you. All Surfshark servers are P2P friendly, something that is hard to find today.

One of the most popular uses of VPNs today is the streaming of geo-blocked content. However, services like Netflix, BBC iPlayer, Hulu, and more usually block VPNs, making 99% of VPNs unable to unblock streaming content.

Surfshark is one of the best VPNs at this, and it provides the most Netflix catalogs of any VPN — 14! You can use the VPN to unblock Netflix US, Canada, UK, Australia, France, Japan, India, and more. Any server outside the 14 countries can be used to view Netflix US, thanks to the VPN’s server-level Smart DNS.

Surfshark is a fully-featured VPN, and apart from the above, it provides other useful features that you may not find in most VPNs. These include:

This is in addition to the Clean Web, which actively protects you from malware and phishing attempts.

Poor torrent speeds on some servers

While Surfshark permits torrenting on all servers, most of these are very slow when it comes to torrenting. The VPN most likely imposes torrent speed caps on some servers.

Pricing generates a split opinion when it comes to Surfshark. The monthly price is one of the highest is in the market, but the annual subscription is one of the lowest at just $1.99 a month.

Generally, Surfshark VPN is one of the VPNs in the market today. The VPN is a leader in terms of privacy, security, server network, and features. It also performs better than any other VPN in terms of streaming, and so it is a great addition to your online experience.

The only we did not like are its torrenting speeds, but if this is not your primary need for a VPN, then Surfshark is an excellent option.