The Pros and Cons of Popular VPN Protocols

The Pros and Cons of Popular VPN Protocols 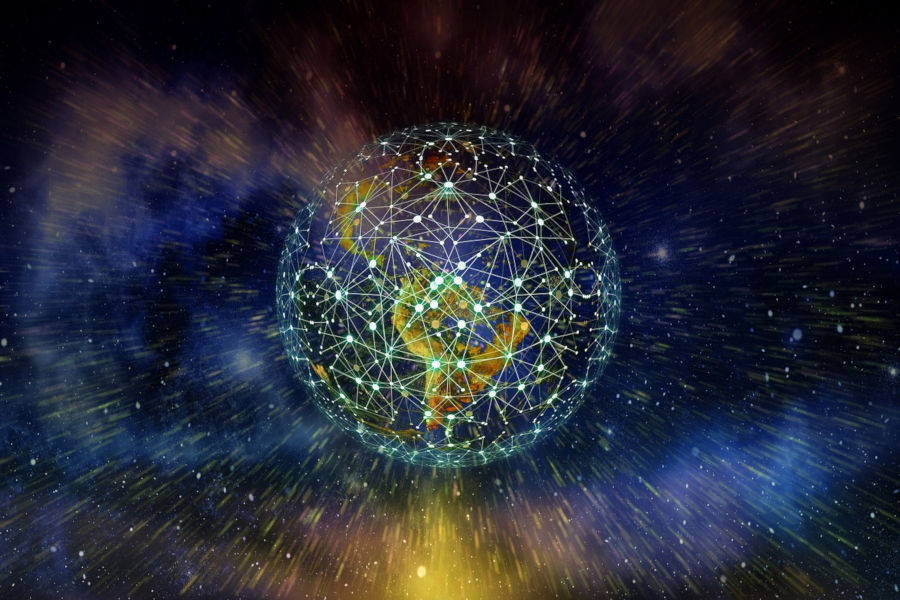 A VPN (Virtual Private Network) protocol refers to the way in which you choose to format your data before sending it across a digital connection, and each refers to a different type of encryption.

Encrypting your data is important as it makes it harder for people to intercept or steal. The method you choose to encrypt your data is also crucial, because it affects everything from the security and speed of your data packets to the stability of your connection.

With this in mind, it’s wise to tailor your protocols to your online activity to optimise your network, so we’re going to take you through some of the pros and cons of different VPN protocols so you know which ones to use for different tasks.

PPTP is one of the oldest forms of VPN encryption and stands for Point-To-Point Tunnelling Protocol. Designed for Microsoft in the 1990s, it has been integrated into a number of operating systems over the years, including Windows, Linux, and macOS, and is still quite popular today.

As one of the oldest and most widespread protocols, PPTP is versatile and works well on numerous devices. However, where it’s been around for so long, it’s built up quite a few vulnerabilities that make it susceptible to cyber attacks.

Therefore, if you’re doing something online that requires a high level of security, like banking, it’s best to avoid this protocol and to use one with a bit more mettle. Vice versa, if you’re doing something online that doesn’t pose a risk to your data, it’s totally fine to switch to PPTP to take advantage of its low overhead and faster connection speeds.

L2TP stands for Layer Two Tunnelling Protocol and is similar to PPTP but more secure.

IPsec uses a 256-bit key to encrypt your data, which is one of the most secure encryption methods after 128- and 192-bit encryption. It’s also widely deployed by the SSL (Secure Sockets Layer) encryption tool, a massively underrated protocol that many of us use every day but probably don’t recognise — it’s what puts the ‘Secure’ in HTTPS.

Developed by Microsoft, SSTP, aka Secure Socket Tunnelling Protocol, is one of the most popular protocols used by VPN service providers and is an easy way to create a connection between two endpoints over SSL.

One of the major downsides of SSTP is that it isn’t open source. This can make some users reticent to use it as it hasn’t been independently audited. What’s more, where it was originally intended for Windows, it does have a tendency to misperfrom on other operating systems.

OpenVPN is one of the strongest encryption protocols currently on the market and uses a variety of security strategies to protect your data. It’s open source as well, which means anyone can use it freely or modify it as needed, making it highly configurable and difficult for internet service providers to block.

The pros and cons of different VPN protocols are myriad, but their differences mean you have greater choice when using a virtual private network.

Unfortunately, there’s no VPN protocol that currently affords both high speed and high levels of security, so you’ll need to compromise for now. But with these handy tips, you should be able to move between protocols to make the most of your network till that day comes.