4 Technical Aspects to Consider Before Choosing A VPN

HomeInternet4 Technical Aspects to Consider Before Choosing A VPN

4 Technical Aspects to Consider Before Choosing A VPN 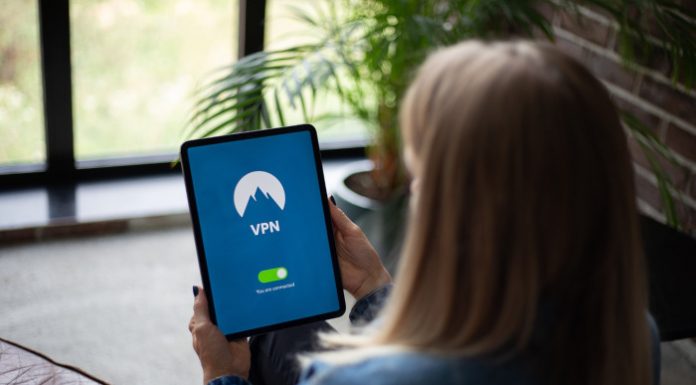 People use VPN for a wide range of purposes. From work to entertainment. Whatever your purpose of using a VPN, you deserve a good service since you have spent your money. However, it’s not always the VPN provider’s fault if the service doesn’t go the way you expected. Before choosing a VPN, there are several things you need to consider.

VPN itself stands for Virtual Private Network, which means you are going online using a virtual network. Your real identity will be hidden, replaced by the identity according to the server you are on. Ideally, you choose a VPN that has a server on the country where you access the websites from the most. For instance, if you plan to use VPN to dodge Netflix blocking, choosing a VPN that has a server in the US would be great.

The following are 4 key technical aspects you need to consider before choosing a VPN. For a more detailed guide about how to the right VPN, you can find it on vpnonline.com. There are also some VPN reviews you will find there.

Before deciding to be a subscriber to a VPN provider, it’s crucial enough to figure out its download speed. Even if you just want to use your VPN to browse the web using your web browser. Not just a slow download speed can lead to frustration, but also bother your enjoyment in consuming entertainment content. For instance, if you use a VPN to watch a movie from Netflix, you will see more buffering than the actual content.

In addition to download speed, latency is another crucial parameter to check. Latency itself is the time it takes for a data packet from your device to reach the VPN server location.

Remember again, when you are online using a VPN, you are hiding your real identity, replaced by the identity of your VPN server. If your VPN server suddenly goes down, you will online back with your real identity. The problem is, not all VPN apps tell you when the server is going down. If your VPN app has killwatches, it will immediately block your internet connection once the server goes down. This is great to prevent your identity from being leaked.

Security is the aspect you should consider the most before choosing a VPN. The thing you need to figure out regarding security is the used protocol. In the context of VPN, protocol refers to the encryption method to transfer your data before they are being transferred via the internet. There are several VPN protocols out there with each has its own pros and cons. A trusted VPN provider commonly discloses what protocol it uses. You can explore the website of the VPN you want to use to figure the used protocol.