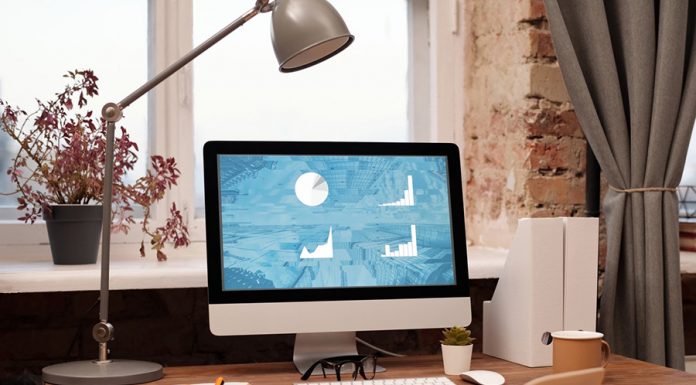 Whenever someone enlists all the phenomena that influence society the most, one phenomenon makes it to the very top every time. This phenomenon is the internet. It is used by well over five billion people in all seven continents of the world (yes, even Antarctica)! What the figure of five billion means is that there is a much higher likelihood of a person being an internet user than not. Another figure that will be striking to you is that there are thirty-five billion computing devices connected to the network of networks right now. When it comes to the time an average user spends on the global network, the figure is also pretty high.

Research states that social media users spend more than a couple of hours each day on social platforms; that’s almost half of their free time if you take out time for sleeping, commuting, working, and eating. If there are so many people spending so much time on the internet, it makes for a very good platform for marketers to market their respective products. After all, there is a reason why people were willing to pay more for television advertisements compared to newspaper advertisements; people started spending more time watching television as compared to reading the newspaper.

There are many types of internet marketing you can market your product or service through. These range from unpaid marketing such as search engine optimization to paid marketing such as running Google Ads. Before we delve deeper into each of them, let us stress the importance of having good internet for your marketing endeavors. Having good internet is important not only to upload your marketing collateral but also to see how it is impacting traffic on your website. If you do not have reliable internet, our recommendation would be Xfinity internet as it is not only high-quality but also affordable.

This is a term that has become very popular worldwide. Search engine optimization is the practice of increasing your ranking on search engine results pages without having to pay search engine companies. This is done through a variety of ways that include but are not limited to keyword incorporation, publishing of quality content, and link-building with other reputed websites. Many businesses prefer to market themselves through search engine optimization rather than search engine marketing as it oftentimes ends up being much cheaper. This is especially true of companies that do not belong to a very specific niche i.e., artificial intelligence.

When writing on products or services does not require much expertise, search engine optimization can be performed by content writers thousands of miles away from your business. These content writers come at a much cheaper rate than what writers are paid in the United States as they belong to developing countries.

Another way to market yourself on the internet is retargeting. Retargeting happens when you target someone who has already shown interest in your business previously. For example, if you click on a website of a company named “X,” this company will get notified that its website was clicked on. At this time, X can decide to send you an email or a brochure to generate further interest in your mind about X’s products and/or services.

There are as many as four billion users of social media in the world today. As stated previously, these four billion people spend an average of a couple of hours on social platforms each day. This makes these platforms an awesome place for a company to market its offerings. In fact, many already do. You will have seen advertisements of both industry giants such as Zara as well as those of non-branded products on your Instagram feed as well as your Facebook feed.

Influencer marketing is a sub-category of social media marketing. In it, social media influencers are paid to endorse a specific product or feature that item in their content. This type of marketing is effective in the same way as fans of a certain celebrity are more likely to buy a product if they see that product being endorsed by the celebrity in a social media advertisement.

It’s a wrap. We hope this article helped you realize the many ways in which internet marketing can take place.

Lead Enrichment: What Is It and How It Can Supercharge Your Sales Process