The Top Seven Most Promising Cryptocurrencies for 2022

The Top Seven Most Promising Cryptocurrencies for 2022 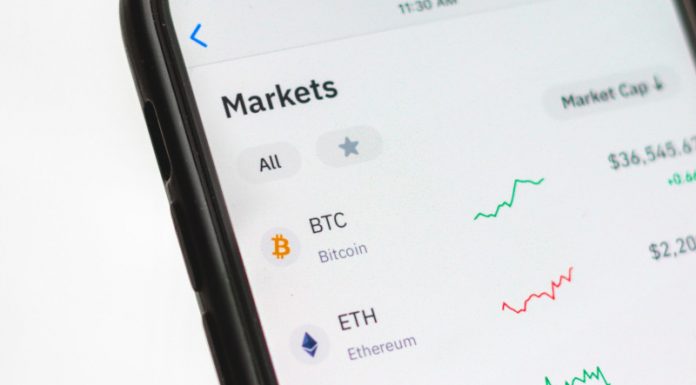 A common question in the early days of 2022 is which cryptocurrencies are the best to invest in. We will use three criteria: cryptocurrency capitalization, growth rate in 2021, and technical analysis. You can buy these cryptocurrencies profitability at alligat0r.

Axie Infinity has long been a household name. This is an internal token for the turn-based game of the same name, which has over three million players. The essence of the game is simple: the player fights another player in a battle using Axie characters. The AXS token is needed to manage the project and improve the characters.

The developers of Axie Infinity have already launched the Ronin exchange. AXS can be traded and steamrolled on it. Land Gameplay and Battles v2 are planned to launch in 2022 as part of the Axie ecosystem.

Theta is a blockchain protocol for streaming video. The developers promise to increase revenues for bloggers and streamers. Viewers will be made as simple and convenient as possible. On February 1, Theta will release a TDROP token that rewards users for mining liquidity and streaming.

In early 2021, THETA was trading at $1.75. Within four months, the token had increased by 800%, hitting a high of $16. Since then, the price has corrected, which is good for long-term investors.

THORChain is a blockchain protocol for switching between different blockchains needed to exchange coins. In the spring of 2022, THORChain developers will update the core network, making the exchange more profitable. The RUNE native token peaked at $21.3 in late May. Since then, the price has only fallen and reached $4.80.

Bitcoin hardly needs an introduction. Bitcoin’s advantages lie in its lower volatility, relative reliability (as an asset) and good profitability. Bitcoin should be in every crypto investor’s portfolio.

Stellar is a simple and straightforward payment network, similar to Ripple. Unlike many cryptocurrencies, the transaction fee on the Stellar blockchain is only 0.0001 XLM. Due to the bandwidth and low fees, Stellar is suitable for daily payments.

Binance Coin is an exchange token. The Binance exchange has evolved from an ordinary trading platform into a large-scale ecosystem of products such as Binance Smart Chain, Binance Academy, etc. You can profitably trade the currency pair atom bnb with other cryptocurrencies as well.

BNB rose in the first half of 2021 from $41 to $692. However, during the general correction, the token lost 60% of its value. Currently, the BNB is moving along a descending parallel channel. The price is 30% below its peak.

Ethereum has taken the place of the second-largest cryptocurrency. With a capitalization of $500 billion, most NFTs are released on Ethereum, where decentralized applications are created, smart contracts are launched, and games are launched. On November 10, Ethereum reached an all-time high of $4900.

Investing in Ethereum is a guaranteed bet for the future. At the moment, ETH is attractive to investors. In 2022, investors should keep their fingers on the pulse and invest in both HYIPs and promising coins.