Tips to Choose Best VPN For Your Needs

HomeInternetTips to Choose Best VPN For Your Needs

Tips to Choose Best VPN For Your Needs 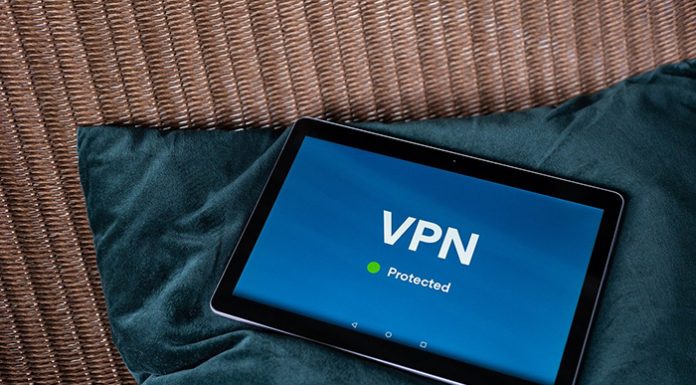 Long gone are the times when you could safely browse through the internet and not think about whether someone will try to steal your data or not. Today, the internet is far from being a safe place – the threats are everyone, and anyone can become a victim of cybercrime.

What’s more, many people decide not to use the popular browsers anymore, such as Google Chrome or Opera, because they collect too much data. Instead, they use browsers like Brave, which they believe to be safer. However, keep in mind that ‘safer’ doesn’t equal ‘completely safe’ – you still should get a Brave VPN to increase safety.

Choosing a VPN that will fit your needs can be hard, which is why we prepared some tips that might help you in making a decision. So, without any further ado, let’s get into it.

Tip #1 Think about what do you need it for

Choosing a VPN is almost like going to a store to buy a new phone – you don’t buy the first one you see, but most probably, you look for one that has some desired features, such as a good camera or huge memory capacities.

This is why the first thing that you should do when choosing a VPN is deciding what exactly you need it for – do you need it to watch movies or do you need it for when you are using the public Wi-Fi? Will you be the only one using it, or do you want it for the entire household? Knowing these things will make the decision easier.

Tip #2 Look at the qualities

If you look at different VPN companies, you will notice that for each of them, a different quality is considered as a priority – speed, encryption, etc. When choosing a VPN, you need to make sure that your priorities and their match.

For example, if you live in a country in which some series on Netflix is not available, and you want to access them by using the best VPN for Netflix, then you need one that will be able to overcome Netflix’s VPN block.

Depending on what kind of device you own, some VPNs might not work on it. For example, if you have a Macbook, and a phone which uses a Windows system, then when choosing a VPN, you want to make sure that you will be able to use it on both of those devices.

Also, you might want to look at how many devices you can connect at the same time. Some VPNs will allow you to have unlimited amounts of them, while some of them have a limit – for example, three devices at once.

Tip #4 Look for a user-friendly interface

Not everyone is a computer geek, and there’s nothing wrong with that – after all, everyone has different interests and hobbies. That’s why if you are not really into technology, you should look for a VPN, whose interface will be easy and user-friendly – you don’t want to spend hours trying to figure out how to configure it.

And if you really are just off the boat when it comes to everything even slightly connected with technology, there are some VPNs that offer you virtual setup, which means that you won’t even have to lift a finger.

Tip #5 Decide on the payment plan

One of the most important things that you should consider when purchasing a VPN is the payment plan. The amount you’ll pay will differ depending on the VPN’s features, as well as the period for which you want to buy a subscription.

When it comes to the method of payment, there are some VPNs that offer you a completely anonymous payment system – for example, you can pay with Bitcoin. There are also some that give you the option to buy a gift card with which you can pay so that there is no need for you to share any personal information.

Some VPNs are free. However, you need to keep in mind that while you don’t pay for them with money, you do it anyway, just in a different way – be it by many ads, or very poor streaming quality.

Tip #6 Make sure that it has a money-back guarantee

Sometimes you decide that a VPN you choose is not what you actually wanted, which is why when purchasing it, you need to make sure that it includes a money-back guarantee if you would want to get out of the contract within a specific period of time.

If you don’t do it, you might end up stuck with a product that it’s not really suitable for you until the contract expires.

Choosing the right VPN that will be suitable for your needs can be hard – after all, there are so many options available on the market. However, we hope that our tips will make your decision at least a little bit easier.

So now, the only thing left to say is Good Luck!

Oliwia is currently a content writer at SUSO Digital, as well as a student of International Business. When she’s not writing or studying, she can be found between books, learning new languages.