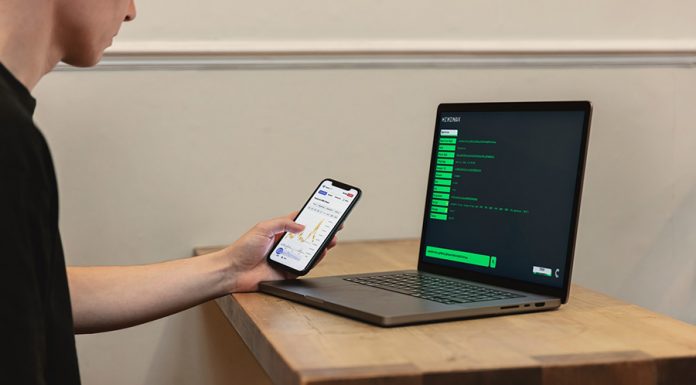 Before reaching its current popularity, the cryptocurrency market was filled with cryptocurrency miners. It was the only way for a lot of Bitcoin’s early adopters to acquire new coins since the market’s population needed time to grow. It’s been a busy industry, with more and more investors looking for ways to make money out of mining operations.

The cryptocurrency market was shocked when, just last year, China would implement a ban on all things related to cryptocurrencies—trading, usage, and even mining. It was especially surprising since, at the time, China was home to some of the biggest players in the cryptocurrency mining community and provided the largest share in the global hash rate.

With the vacuum left by China’s mining industry, it was only a matter of time until other countries caught up–it was bound to happen with so many people trying to find out how to make money with Bitcoin. Let’s get started by taking a look at some of the fastest-growing countries in the cryptocurrency mining industry.

The United States of America

The U.S. has taken over the top spot in the cryptocurrency mining industry, accounting for about a third of the global hash rate (the “speed” at which they mine). Renewable energy sources come in handy here, and the fact that the country is giving the cryptocurrency market more attention is sure to convince a few investors to consider joining the industry.

Kazakhstan has taken second place in the rankings with cryptocurrency miners flocking to the region because of its favorable energy costs, appropriate climate, and the available space the country has to offer. Unfortunately, power interruptions have become an issue in the country, leading many to question its capacity to sustain its position.

The interesting point about Russia is the fact that they had initially taken steps akin to China’s–slowly restricting cryptocurrency usage until a full ban was implemented. Later on, though, they would start to show a lighter stance, allowing mining operators to continue. Because of this, the country has grown to fill the position of third-largest cryptocurrency mining country in the world.

How Did we Get Here?

So why did this happen? With all the potential earnings made by cryptocurrency mining companies, you might think that the Chinese government might want to make the most of that.

When the ban was implemented, cryptocurrency mining companies didn’t just keel over. To keep their operations going, these companies started migrating their businesses to other countries with most of them headed to either the United States or Central Asia. This is the stimulus that has given the U.S. and Kazakhstan a significant boost in their cryptocurrency mining productivity.

What to Watch Out for

It also pays to understand the different factors that come into play when we talk about cryptocurrency mining. One of the biggest of these factors is power consumption. For miners to be competitive, they will need to use powerful computer components. Some even have access to hardware tailored to cryptocurrency mining called ASIC machines.

These machines all consume a ton of energy to do the job. All that power consumption makes these components heat up a lot. To compensate for that, miners will need to make sure that they have an adequate cooling system which also uses a lot of energy.

Because of all that, cryptocurrency mining operations are highly advised to operate in an area where electricity rates are cheap. Take the case of the United States as an example where some states have deregulated power grids. Texas, in particular, has become a great option for miners since they have more flexibility when it comes to their operations. The country as a whole, meanwhile, is becoming more of a beacon of eco-friendly cryptocurrency mining operations thanks to their access to renewable energy sources.

Regulations will also come into play here. As more governments start to pay attention to the cryptocurrency market, mining operators will need to keep an ear to the ground to make sure that they don’t get caught in the crossfire. After all, you can imagine that making the move from China was an expensive venture in itself.

What’s Next for the Cryptocurrency Space?

It’s amazing to see how fast this development has happened, especially when you consider how, in the past, people were able to mine Bitcoins with their consumer-grade laptops and struggled to find where they could buy Bitcoin in a new market. Nowadays, the cryptocurrency mining industry has grown to be one of the most competitive environments with Bitcoin easily purchased online with your credit card.

The best part is, no longer are they just investment tools—from paying for pizza to buying houses, cryptocurrency utility has never been better. With such an accessible market, just about anyone can get started with cryptocurrencies today.