Where to Exchange LTC to BTC with Minimum Fees?

HomeInternetWhere to Exchange LTC to BTC with Minimum Fees?

Where to Exchange LTC to BTC with Minimum Fees? 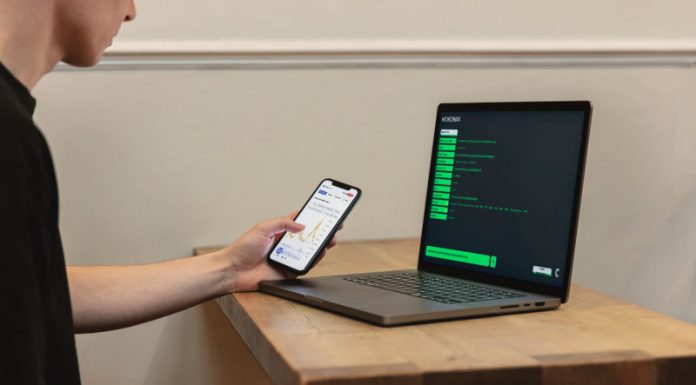 The revolutionary blockchain technology is a fundamentally new technical solution with great potential. But like any other technology, it has weaknesses. It is this circumstance that forces us to look for ways to improve the blockchain.

The search for solutions began back in 2011, historically almost immediately after the successful launch of the Bitcoin blockchain. However, improvements to the original protocol were not accepted by all members of the community, and Bitcoin was eventually hard forked. This is how Litecoin, one of the first altcoins, was born.

Initially, LTC was a serious rival to its predecessor and for quite a long time was kept in the TOP 10 most valuable cryptocurrencies. In the face of tougher competition with new altcoins, LTC has faded into the background. The original parity ratio is in the past and now the LTC to BTC exchange rate is approximately 1: 0.003.

As of January 2022, it has moved to 21st line in the ranking, but as before, it is considered one of the most attractive coins for investment.

Differences Between Litecoin and Bitcoin

However, the implementation of fundamentally common features is noticeably different:

What is Attractive About Litecoin?

Transactions on the network are confirmed in a few minutes, and insignificant commissions often become a decisive factor in the choice of cryptocurrency used in developing countries.

At the end of 2020, a test launch of the Mimblewimble network took place. This network was created to improve privacy parameters and in the future will become one of the competitive advantages of the coin.

Where to Trade Litecoin vs Bitcoin

The LTC/BTC cryptocurrency pair is supported on the Binance, Poloniex, Bittrex, Gemini, Huobi, Gate.io exchanges. However, trading on classical exchanges is carried out with the collection of commissions for each operation. It is much more convenient and profitable to change coins on LetsExchange. The platform works without registration and additional fees.

To exchange Litecoin for Bitcoin, you need to fill in the fields of the exchange widget step by step:

After confirming the application, the transaction is automatically completed and your Bitcoins will be credited to your address.