HomeInternetWhy Should You Use a Free VPN? 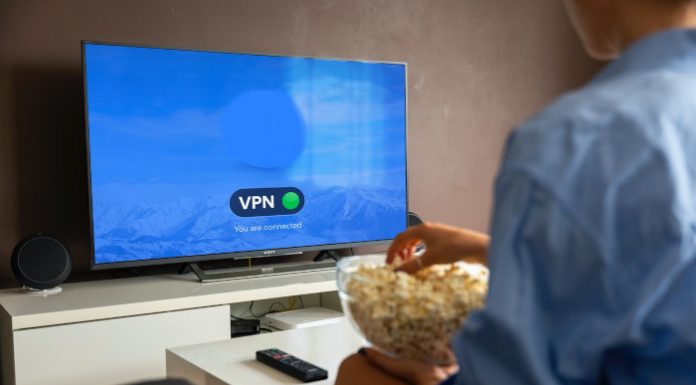 The market of VPNs is scaling new heights as the online presence of people is increasing day-by-day. The foremost use of a VPN is to help you be part of a private network by extending other unsecured public networks. However, do you know what the other reasons for using a VPN are? In this article, we will deal with the same question. But before that, let’s see what a VPN Is?

What Is a VPN?

It is not safe to use a public network due to security issues. Your online activity, personal details, and essential information can be easily traced by anyone, including hackers, your Internet Service Provider, and governments. In such a case, the need for safe transmission of data is unavoidable. So, to securely transmit your data over the internet or any other public network and keep your online identity anonymous, a VPN comes in handy.

A VPN or Virtual Private Network is an extension of a secure and private network, achieved using a public network such as the internet or wi-fi hotspots. It uses the technology of VPN protocols to mask or hide your real IP address so that your online activity is not easily traced. As a result, your online details remain anonymous and secure. Besides security, a VPN is used for many other purposes, such as remote working, bypassing the issue of IP blocking or geo-blocking, web scraping, and more.

Most people think that a free VPN doesn’t offer complete protection. However, it’s just a myth as not every free VPN offers poor service. Some free VPNs are available in the market that are worth a try, and Urban VPN is one of them. It is one of the best free VPN for Windows. The features provided by Urban VPN are at par with the paid variants, in fact, better than them. You get access to full security, unlimited bandwidth, and other such useful features with Urban VPN.

Let’s see some of the primary reasons for using a free VPN.

Are you wondering why you should use a free VPN?

You need a free VPN for various useful reasons. Below is the list of some factors for which you should get a free VPN.

The features you get with most of the paid VPNs are almost the same. So, why pay for something which you can enjoy for free?

Having a free VPN on your devices has become a necessity. You can be a victim of online fraud, information theft, cyberbullying, and other such mishaps if you don’t surf the internet safely. And considering the amount of data transmitted on the internet every second, it sounds like an impossible task. However, you can achieve it using a free VPN.

However, finding a reliable free VPN is not an easy task. We recommend using Urban VPN, one of the best free VPN for Windows, to solve your problem. Often, people tend to overlook the benefits of free VPNs. They either have the misconception that a free VPN is not genuine, or they straightaway go for a paid subscription, thinking that it will offer them more features and better security. Nonetheless, it’s not true. Some free VPNs, such as Urban VPNs, are incredibly trustworthy and genuine.

So, try a free VPN at the earliest to keep yourself safe and secure.