Why You Need A VPN Chrome Extension – A Beginner’s Guide

HomeInternetWhy You Need A VPN Chrome Extension - A Beginner's Guide

Why You Need A VPN Chrome Extension – A Beginner’s Guide 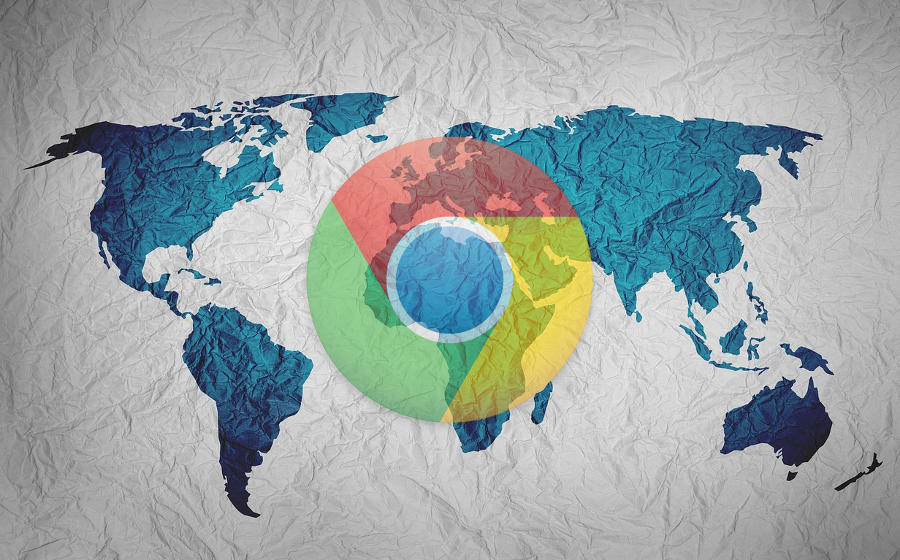 Google Chrome was introduced to the internet browser scene some 10 years ago, and in just a decade, it has managed to capture the largest market share of internet users. This success can largely be attributed to the fact that the internet browser addressed two of the most important consumer needs — aesthetics (UI) and functionality.

What are Chrome’s weaknesses?

It’s not private. Chrome is developed by Google, and Google feeds off user data. They want to know what you browse, what you buy, what you do, where you are and just about everything about you. The extent that they gather your data will put your crazy stalker ex to shame. This is perhaps why the browser is not open source – there’s too much about how it and this makes Chrome a huge privacy risk.

While it’s relatively secure as compared to browsers like Firefox, IE and Safari, it’s not designed to protect, unlike Tor. Google Chrome is optimized for speed but not privacy and security so it’s extremely weak against attacks such as browser fingerprinting. When you visit a site, you’re unknowingly giving them access to different information about your computer’s configuration. When combined, these traces say a lot about your identity and your computer, forming a ‘browser fingerprint’ which can then be used by companies to identify you and other visitors to their benefit — sometime at the cost of yours.

Savvy internet users are now familiar with the Incognito mode on Google Chrome. When in incognito, all cookies stored during the browsing session are automatically wiped every time you click exit, and the browser starts afresh the next time you open it.

But, the data is only wiped from your device.

Going further down the disclaimer message, you’ll see that Google Chrome’s Incognito mode does not actually hide your activities from your employer (if you were on a company network) or your ISPs. That means your traffic is still visible to a set of people. Someone who knows what they are doing can easily intercept that traffic. Also, the incognito mode is not effective against fingerprinting, meaning that your computer can still be tracked to an extent.

How should I protect myself on Chrome?

When all else fails to work — even Incognito mode – what other resolve can you embrace to protect your data? If you are asking yourself this question, you most likely haven’t tried out the ExpressVPN’s Chrome Extension yet.

Whenever you connect to the internet under the umbrella of ExpressVPN’s Chrome Extension, a system of processes highlighted below would be going on:

That is a fool-proof way to understand what this service does for you. With a quality VPN like this, not even your ISP has access to your internet data anymore.

Perhaps the most convincing argument ExpressVPN brings on board is the incorporating of the HTTPs Everywhere service. Most browsers still access websites via basic HTTP (Hypertext Transfer Protocol), leaving your data vulnerable to hackers who are snooping around for such. They went the extra mile to add a protocol which makes it mandatory for your computer to access websites only on secure (S for Secure) servers, patching every identifiable security gap along the way.

‘Can I trust this company with my traffic?’ you ask. ExpressVPN keeps no activity logs whatsoever. Not even the company sees or records which sites you visit or the content of your traffic. Enjoy all the security and privacy with just one installation and browse away!