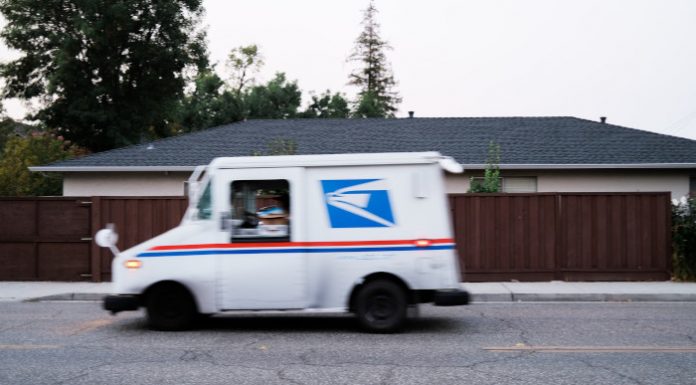 There are a lot of shipment tracking services out there but one of the best is yun express tracking.

Yun Express tracking is also known as YunTrack or yuntu logistics. It is indeed a company with a difference that aims to put its customers first.

The headquarters of Yuntu logistics is located in China and they ship goods to over 200 countries around the world. Yun express aims to break various barriers in the tracking industry. Because of how transparent and trustworthy their services are, they can gain customers and deliver high-quality services to them.

So much so that, every other day, yun express tracks and delivers thousands of packages around the world. In China, yun express is mostly known for its inclination with e-commerce.

Some of these countries that yun express tracking delivers packages to are; the United Kingdom, the United States of America, Canada, Japan, Korea, Spain, France, Italy, Norway, Sweden, Portugal, and other countries.

The official website for yun express AM tracking is not accessible by everybody. Most especially because of the language barrier. The word contents of the website are written in Chinese and cryptic English.

To gain access in English, enter your tracking number in the box that would be provided to you.

Yun Express tracking provides an individualistic and unique tracking number for each package. The only thing that is pretty bad about yun express tracking is that their official website doesn’t offer absolute end-to-end tracking.

They usually collaborate with a delivery service in your area code. But, even then, they’ll still provide a second tracking number for the delivery service. All of this is done to make sure that their customers do not complain about package safety.

Yun express bears all responsibilities for the safety of your packages even when it is transferred to a delivery service in your country. They track the package by finding the new tracking number and keep a detailed history of your package movement.

How does Yun express work?

As I have pointed out before, yun express tracking collaborates with other delivery services. They serve as an intermediary between logistics/delivery services and online shopping platforms.

The mode of operation of Yun express is pretty basic. All you have to do is send the package to Yun express and let them do their thing. It is Yun express that will decide on the delivery service that would deliver it to the customer. The delivery services they usually use are USPS, royal mail, FedEx, UPS, Canada post, and so on.

4 Optimal Ways to Tracking Your Package