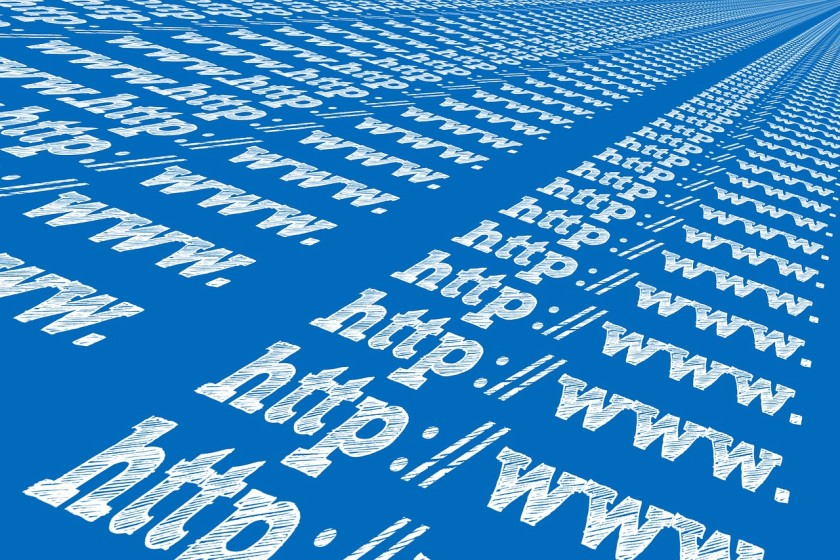 Web server is the main component of internet. Without this server you won’t be able to access websites like Facebook and YouTube. When it comes to web server, Apache is the first subject to discuss. It is by far the most popular web server.

According to a statistics from W3techs, Apache is currently used by about 49% of all of the websites in the internet. Big websites which use this open source web server include Paypal.com, Apple.com and lots more.

The main role of Apache Web Server is to handle the HTTP requests from the users. The implementation of Apache is mostly on Linux although it is basically can also run on Windows and macOS. In Windows, we know a bundled software called XAMPP which consists of Apache, MySQL, PHP and Perl.

The question is, what if you want to use other web server instead of Apache?. Sure you can. Here are some Apache alternatives that you can use. 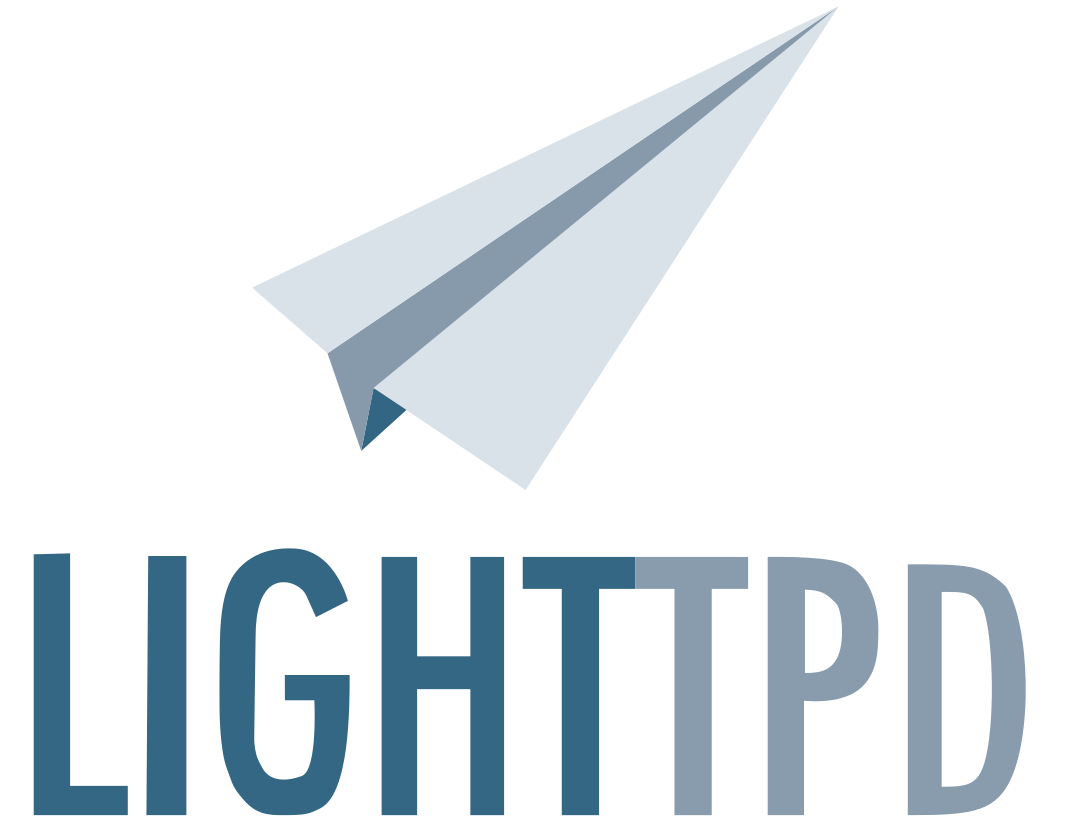 Lighttpd (pronounced “lighty”) is a cross-platform open source web server that is projected to handle a large number of parallel connections. This software was written in C by Jan Kneschke. The project was initially created as a proof-of-concept of the c10k problem on how to handle 10,000 connections in parallel on one server. Lighttpd can be used to run major web-based programming languages like PHP, Python to Perl. However, the web server is more popular for the Ruby on Rails web frameworks. Furthermore, this web server supports FastCGI, SCGI, Auth, Output-compression, URL-rewriting and lots more. Lighttpd is released under the BSD license. 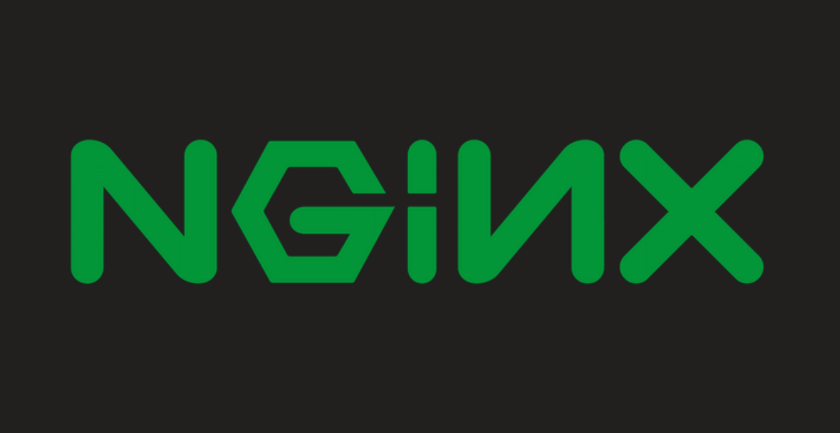 Nginx often considered as the best alternative to Apache. Web administrators who use Nginx instead of Apache commonly argue that Ngnix is lighter than Apache, which is better option for a lower-specs server. By the way, Nginx is pronounced “EN-jin-EKS” in case you didn’t know.

Same as Lighttpd and Apache, Nginx is also a cross-platform open source web server. This software was created by Igor Sysoev, also written in C and released under the BSD license. In addition to web server, you can also use Nginx as a load balancer, reverse proxy and HTTP cache. The web server claims that it is capable of handling more than 10,000 simultaneous connections with a low memory footprint. Nginx itself also has a massive use as Apache. Currently, this web server is serving about 34.9% of the total websites in the internet. 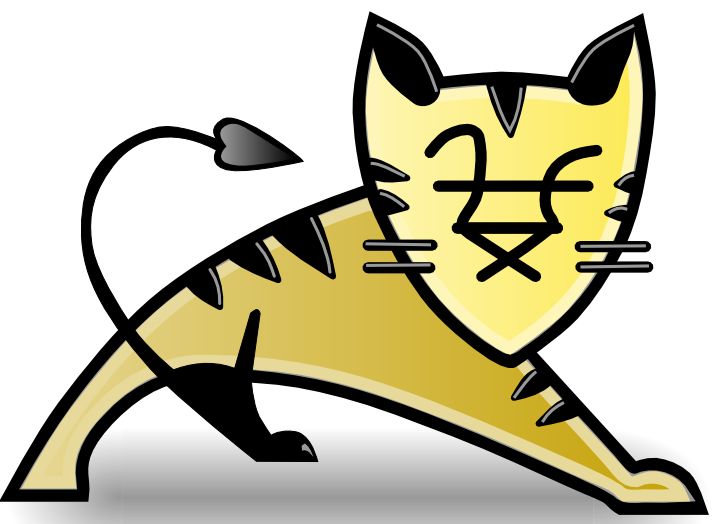 Apache Tomcat was basically developed as a Java Servlet Container. As you can guess, this software is developed by Apache Software Foundation, a corporation behind Apache Web Server. Despite Apache Tomcat is basically projected as Java servlet, you can also extend its functionality as a web server with the help of Coyote, a Connector component for Tomcat that supports the HTTP 1.1 protocol. Apache Tomcat itself was written in, of course, Java. This open source software is released under the Apache License.