HomeLinuxList of the 7 Best Archive Managers for Linux 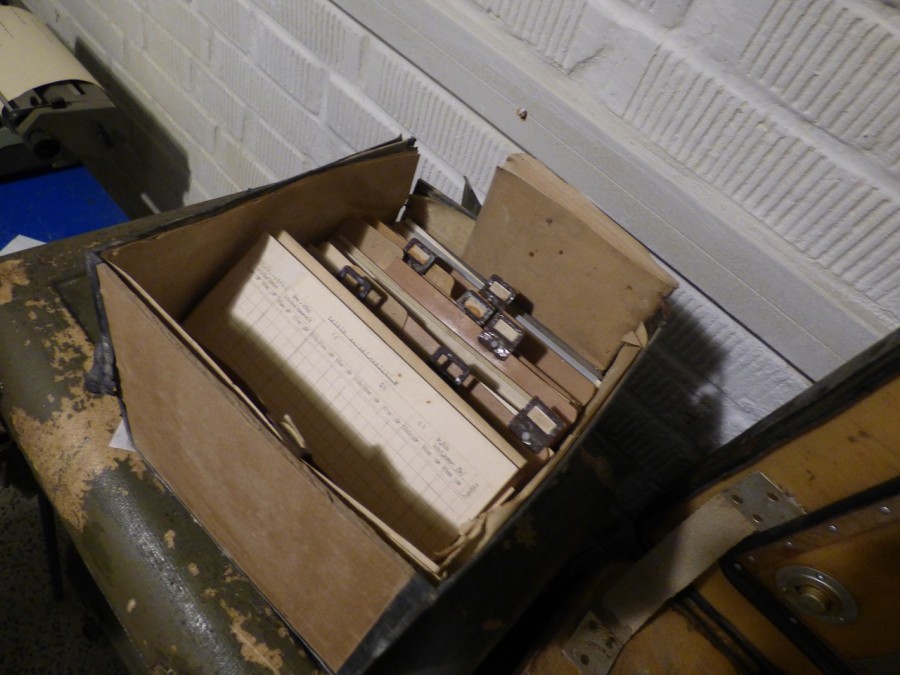 Usually, you need to create an archive when you want you to send a number of files over the internet. If you think that the default archive manager offered by your distro doesn’t suit you — or simply you want to try something else — there are a bunch of other archive managers for Linux out there that you can use.

Following is the list of 7 best archive managers you can use on Linux. All are free. 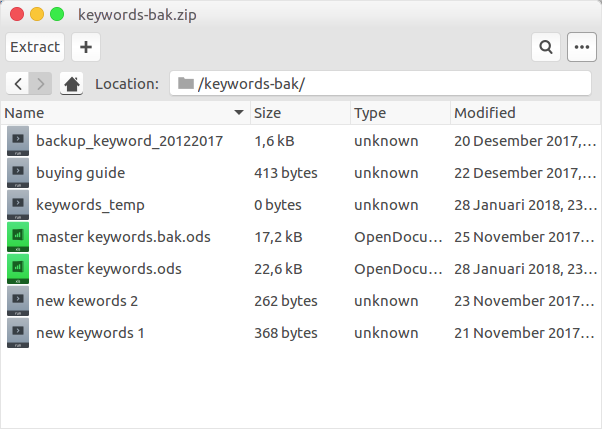 Formerly known as File Roller, Archive Manager is the default manager of GNOME. Ubuntu, which is now based on GNOME Shell, also uses this archive manager as the default archive manager. Archive Manager is superb when it comes to archive manager. This tool is capable of handling nearly all popular archive file formats, including ZIP, TAR, RAR. Even ISO. It also supports password protection to allow you creating an archive and protect it with a password. This tool was originally created by Paolo Bacchilega. 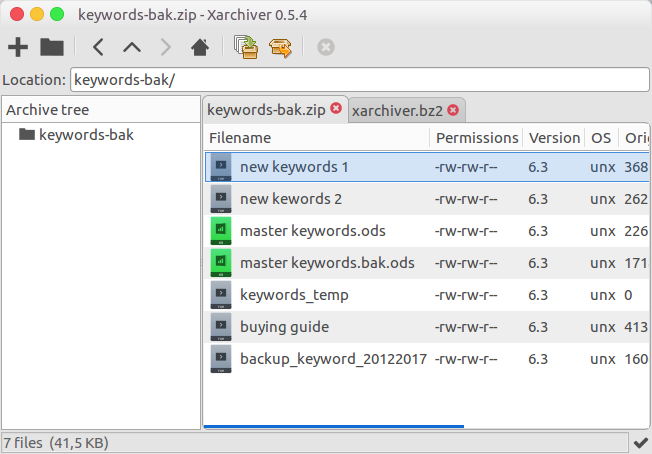 Xarchiver is the default archive manager of lightweight desktop environment like Xfce and LXDE. However, it is also installed by default on some popular distros such as Ubuntu. The features and capabilities of this archive manager are not as much as Archive Manager, but it is capable of handling popular archive file formats like ZIP, TAR and RAR. This tool was originally created by Giuseppe Torelli. 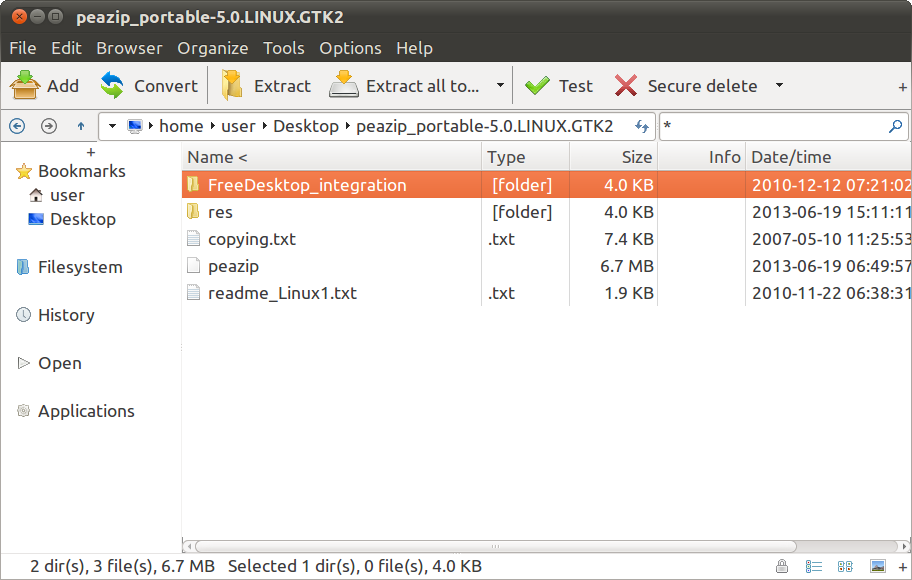 PeaZip is a cross-platform archive manager. In addition to Linux, this tool also supports other operating systems including Windows and macOS. PeaZip is projected to be a replacement of proprietary archive managers like WinRar and WinZip. This tool is also released as an open source software under the GNU Lesser General Public License 3. PeaZip also offers a portable version to allow you using it without needing to install. This archive manager also supports popular archive file formats like ZIP, TAR, RAR, ISO and so on.

B1 Free Archiver is also a cross-platform archive manager. Linux is one of the platforms that is supported by this tool. B1 Archiver itself is available in two versions, paid version and free version. The free version of B1 Archive is capable of handling popular archive file formats just like other tools above, but it doesn’t come with a password protection feature. You will also get the source code of this code if you buy the paid version. B1 Free Archiver requires a bunch of libraries to be installed on Linux, make the installation process of it a bit tricky. 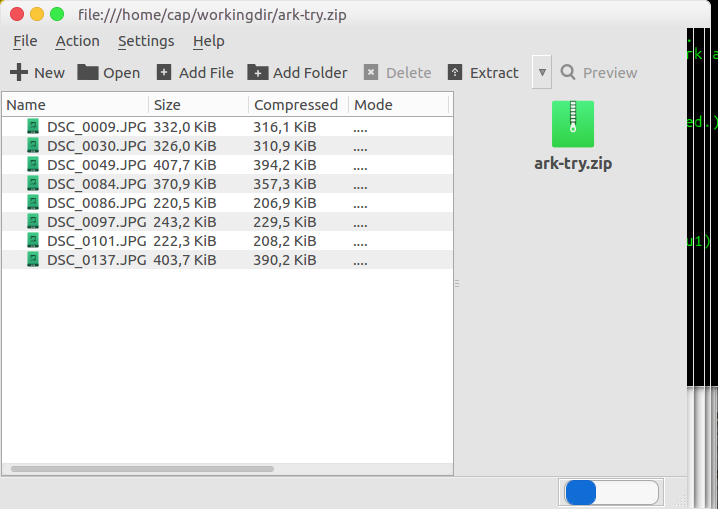 Ark is default archive manager of KDE. Compared to four other similar tools above, this tool comes with fewest features. For instance, when you are creating an archive with this tool, you won’t be able to protect it with a password. The archive file formats it supports is also limited enough. Fortunately, common formats like ZIP, RAR and TAR are still supported. Ark itself was written in C++ and Qt. 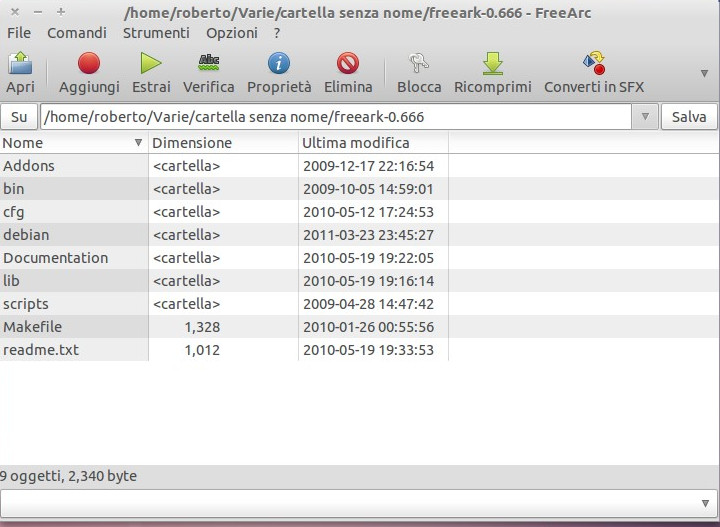 FreeArc is an open source archive manager created by Bulat Ziganshin. In addition to Linux, this tool is also available for Windows. This tool combines features from 7-zip and RAR. Some features offered by this tool include auto-selected LZMA/PPMD/Multimedia compression, 1GB dictionary, exe/dict/delta data filters and so on. 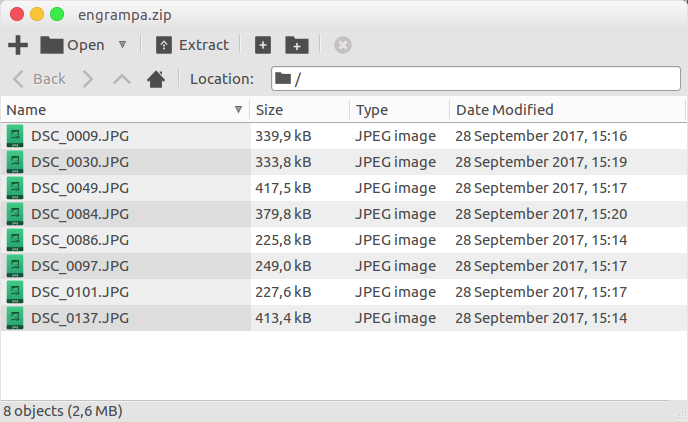