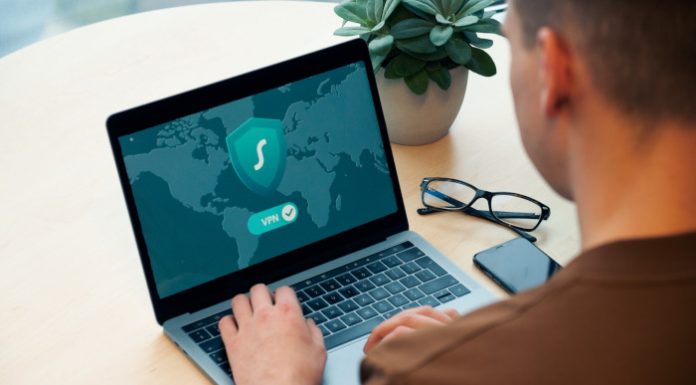 Here are 5 of the VPN software you can use if you are a Linux user.

Surfshark is a popular enough VPN provider. It has over 1,700 servers in more than 60 different countries. The most important thing, if you are a Linux user, Surfshark offers a native VPN client for Linux so you can protect the internet connection of your entire Linux computer system. The VPN client app of Surfshark is GUI-based so you can enable your VPN by simply clicking a button. The binary file of the app is available in a DEB format. You can install it on Debian and the derivatives, including Ubuntu, Linux Mint, and other Debian-based distros. Some key features offered by Surfshark are:

CyberGhost also offers an app for Linux, but you need to open a terminal every time you want to connect to a VPN server as CyberGhost offers a CLI-based only VPN client. At the time of writing (July 2, 2020), CyberGhost offers no GUI VPN client. You can install the VPN client app of CyberGhost on a wide range of distros like Ubuntu, Fedora, Linux Mint, and Pop OS. You can read this page to learn more.

CyberGhost itself has about 6,200 services in over 80 countries. In addition to Linux, CyberGhost also offers apps for Windows, macOS, Android, iOS, Google Chrome, and Firefox. Some key features offered by CyberGhost are:

Same as CyberGhost, NordVPN also doesn’t offer a GUI client app, forcing you to open a terminal to connect to a VPN server. The binary file of the Linux client app of NordVPN is available in two versions: DEB and RPM. You can download the one according to the distro you use. For Debian-based distros, you can download the DEB version while for RedHat-based distros you can download the RPM version. You can read this page to learn more about NordVPN for Linux, including how to install the app on your Linux system and how to connect to a VPN server using your account.

If you are looking for a VPN app for Linux that is hassle-free to use, SaferVPN is a great option. Same as Surfshark, SaferVPN also offers a GUI-based VPN app for Linux, allowing you to connect to a VPN server using your account effortlessly. SaferVPN itself has about 1300 servers you can choose from.

ExpressVPN is another VPN provider that offers a client app for Linux. At the time of writing, this VPN provider offers a CLI-based VPN app only. So, you need to open a terminal every time you want to connect to a VPN server using your account. There are about 160 server locations you can choose from. You can see the list using the expressvpn list command. The VPN Linux app of ExpressVPN can be installed on Ubuntu, CentOS, Debian, Fedora, and Arch Linux. You can read this page to learn more about the ExpressVPN for Linux.