How to Check the Linux Kernel Version of Your Distro

HomeLinuxHow to Check the Linux Kernel Version of Your Distro

How to Check the Linux Kernel Version of Your Distro 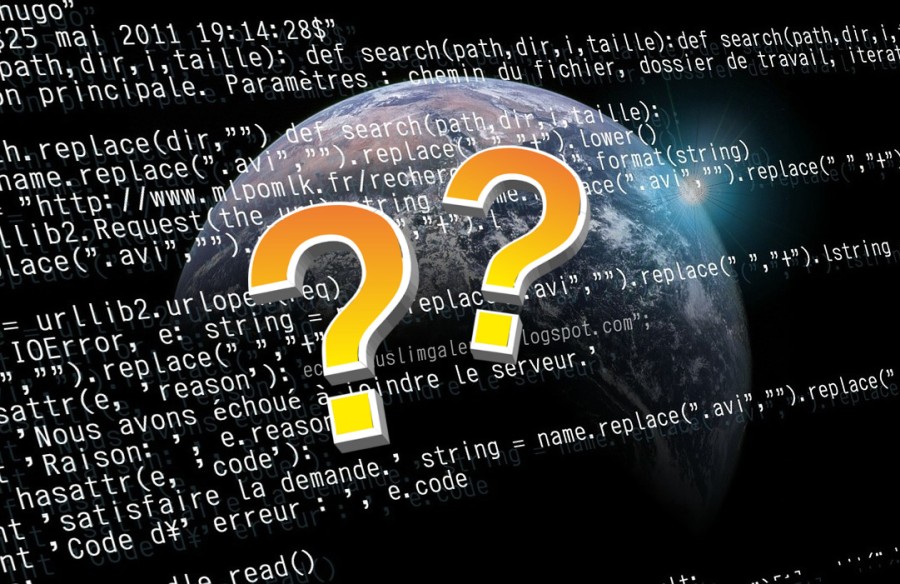 Ever wondered what is the kernel version used by the Linux distro you are using? If so, you can use the command of uname.

Uname is a Linux command used to get some information regarding the kernel used by the distro you use. This tool is written by David MacKenzie and comes with a number options to get a more specific information. In addition, you can also use uname to get the information about the architecture of your processor. 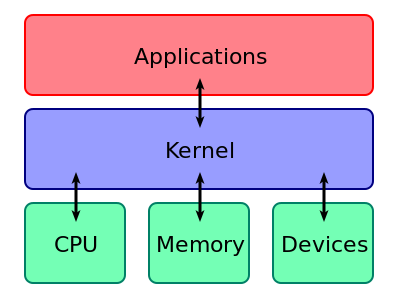 Back to our topic.

To check the kernel version used by the Linux distro you use, you can use the uname command followed by the option of r.

If you run the command of uname without adding any option, it will display the kernel name — Linux in this case. To see all of the available options, you can type uname --helpon the terminal.