How to Extract RAR File in Linux

How to Extract RAR File in Linux 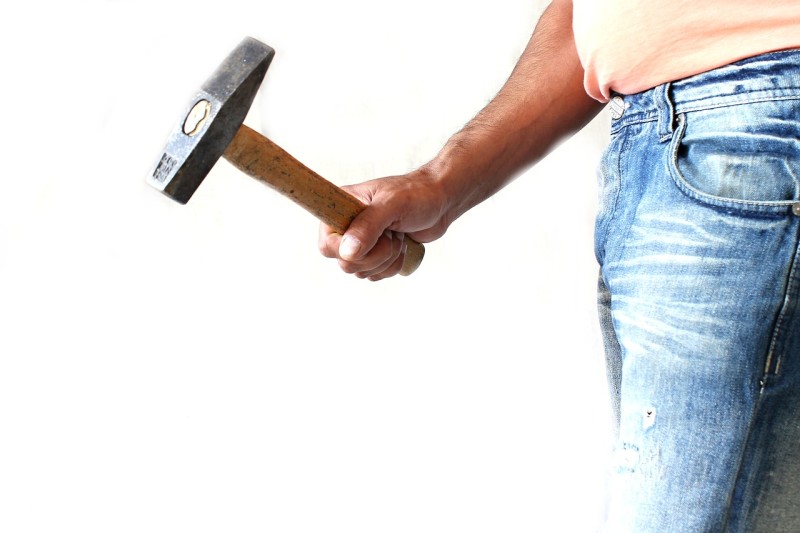 Ever get an archive file in a RAR format? Chances are you get that file from a Windows user. Instead of ZIP, most Windows users prefer to use RAR every time they have to archive some files. RAR itself is a proprietary archive file format developed by Eugene Roshal. RAR stands for Roshal Archive. Windows users commonly use WinRAR to extract a RAR file. What about Linux?

As usual, there is always an alternative to Windows software in Linux. To extract a RAR file in Linux you can use a command line based tool called unrar. Most Linux distributions have added this tool to their software package repository but chances are it is not installed by default. In this article I will be showing you how to use unrar to extract a RAR file in Ubuntu.

Ubuntu hasn’t added unrar by default so you need to install it first. Execute the following command to install unrar in Ubuntu.

After unrar is successfully installed now it’s time to play with it. Go to the directory where the RAR file you want to extract is located using cd command and simply run this command.

The option of “e” is a standard use of unrar. This option will be extracting files without archived paths so you may will find some unorganized new files in the folder where you run unrar. If you want to ectract a RAR file in a specified path you can use the “x” option. To see the complete options of unrar you can run it without any option.