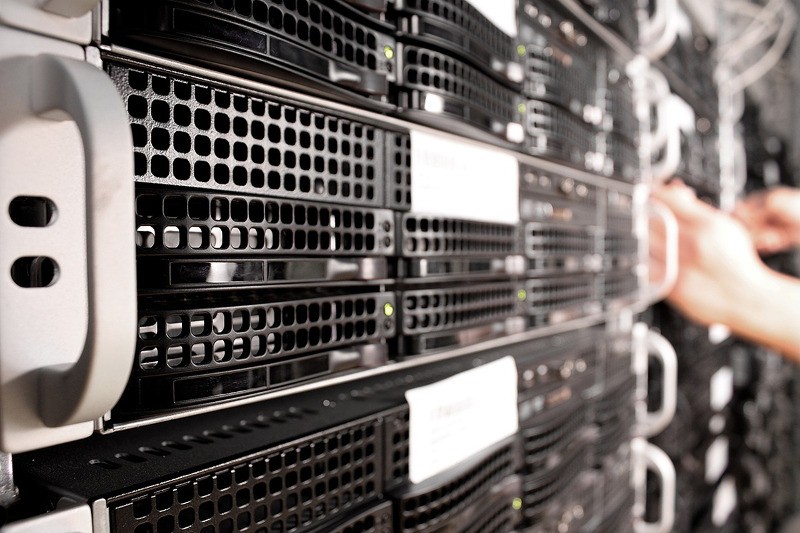 Database is the vital element in the computer industry. Every application (web-based in particular) need a database to work properly how it’s supposed to be. Facebook needs database of users to enable you adding friends. Google needs database of websites to be displayed on the search results page.

Not only big applications like mentioned above which need database. Simpler applications like book catalog of a library also needs a database to show the book collections. Database is very important and valuable so that all data-involved applications need a good database management to handle it. The tool to manage database is called Database Management System or also often abbreviated as DBMS.

There are a number options of DBMS software out there that you can choose, starting from free like PostreSQL to the paid ones like Oracle. This article will show you the list of free, open source database management systems. Free doesn’t mean gimcrack. In fact, some of Google’s apps (not the main search engine, of course) also use MySQL which is one of the most-famous free database management systems.

Here is the list of the best free, open source database management systems.

Nearly all people who have been working in the computer industry know about MySQL and the journey of this database management system. MySQL is probably the most famous DBMS software and it has been around since 1995. The DBMS was initially a community-driven open source software but, since acquired by Oracle the development of the software is now fully handled by Oracle. Fortunately, the DBMS software still available as both free and open source though some open source fans feel MySQL no longer falls under free and OS.

MySQL itself is an industry standard DMBS and works on any platform including Windows and Linux. The software is written in both C and C++. While MySQL is available as a free software, the paid version is also available with additional features such as cluster geo-replication and automatic scaling.

PostgreSQL is another old player in the DBMS market and has been around since 1996 or a year younger than MySQL. It is also a free and open source software and available for major platforms including Windows and Linux. Unlike MySQL which is developed by a single company, PostgreSQL is developed by a group of companies and individuals which grouped in PostgreSQL Global Development Group. 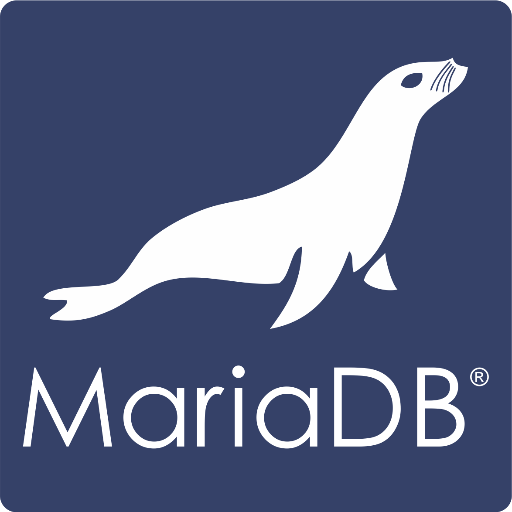 There is always a consequence if a free software project is acquired by a company like what have happened to MySQL. There is always a chance that the original developer will run another project to retain their principle. MariaDB is an example of this kind of project. MariaDB is a free, open source DBMS developed by the original developer of MySQL. There is no other purpose of the developer to develop the DBMS but to offer a free, open source DBMS and make it keep free and open source for as long as possible.

The MariaDB project is released under the GNU General Public License. The project was firstly launched in 22 January 2009. MariaDB is written in several languages from C, C++ to Perl. Some big names like WordPress, Google and Wikipedia are the example of the MariaDB users. MariaDB is maintained by MariaDB Foundation.

Same as MariDB, CUBRID is relatively a new comer to the DBMS market. The software was released to the public in 2008. CUBRID — which is developed by Naver Search Solutions — is optimized specifically for web applications. CUBRID is written in C and available for Windows and Linux only. The DBMS software is released under the GNU General Public and can interacts with popular programming languages like PHP, Python, Perl, Ruby and lots more. Don’t worry if you used to use other DBMS (MySQL, for instance) since CUBRID provides a high level of SQL compatibility with other well-known databases. 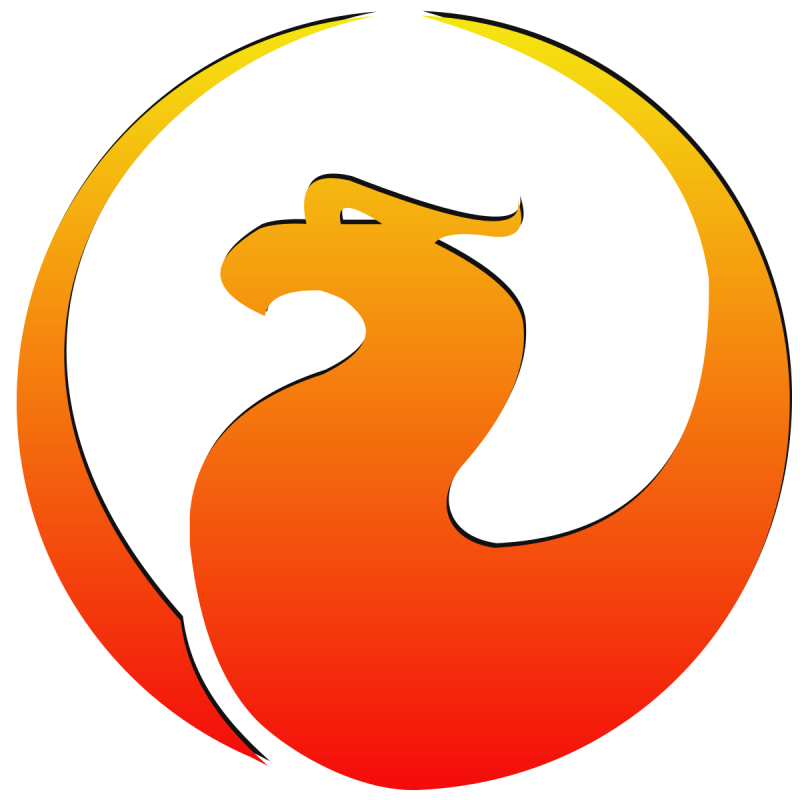 Firebird is probably not too famous like MySQL, PostgreSQL or MariaDB but there is no bad at all if you want to try it. Firebird is another free, open source DBMS that was firstly released in 2000. The DBMS is written in C++ and can work on major platforms like Windows, Linux, Mac and other Unix-like platforms. The project is maintained by Firebird Project and anyone is allowed to build a custom version of Firebird, as long as the modifications are made available for others to use and build on. You should also released the modified version under the same license, IDPL. 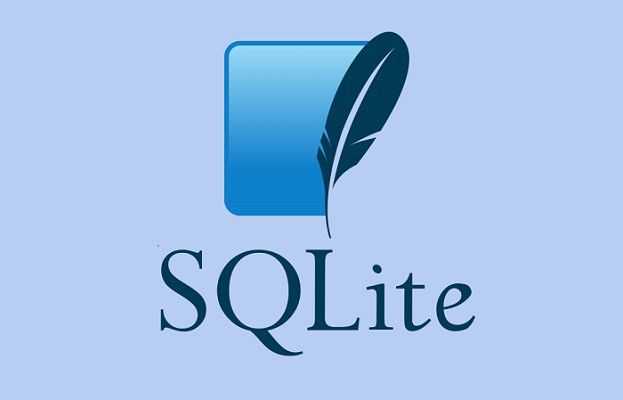 SQLite is another free DBMS software. But, it is a bit different to other DBMS software mentioned earlier above. SQLite is not the kind of client-service DBMS. Rather, it is embedded into the end program. It’s a popular choice as embedded database software for local/client storage in application software such as web browsers.

Since SQLite is not a client-server DBMS it’s not recommended to use this DBMS on any client-server application. SQLite itself was firstly released in 2000. The project is run and maintained by D. Richard Hipp. 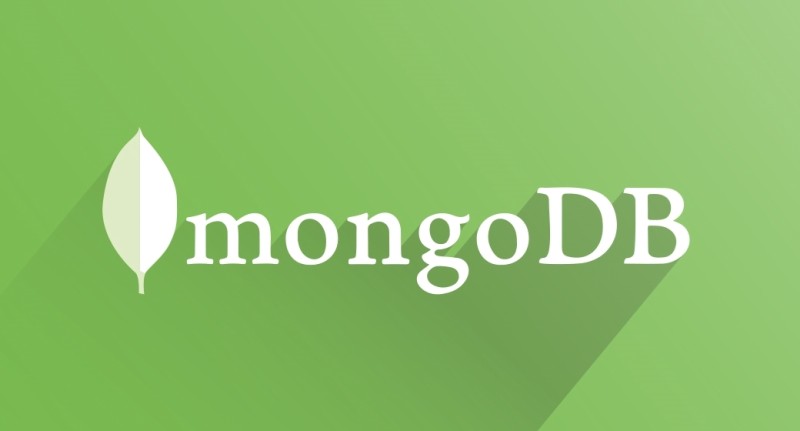 Last but not least. MongoDB is another DBMS software that you can use for free. The DBMS software — which is written in C, C++ and JavaScript — was released in 2009. MongDB is also released as an open source software and it’s maintained by MongoDB Inc. This DBMS software is developed by some people behind DoubleClick, ShopWiki and Gilt Groupe. MongoDB is released under a combination of the GNU Affero General Public License and the Apache License.

How to Migrate PostgreSQL Database