How to Import Photos from DSLR Camera Using digiKam in Linux

How to Import Photos from DSLR Camera Using digiKam in Linux 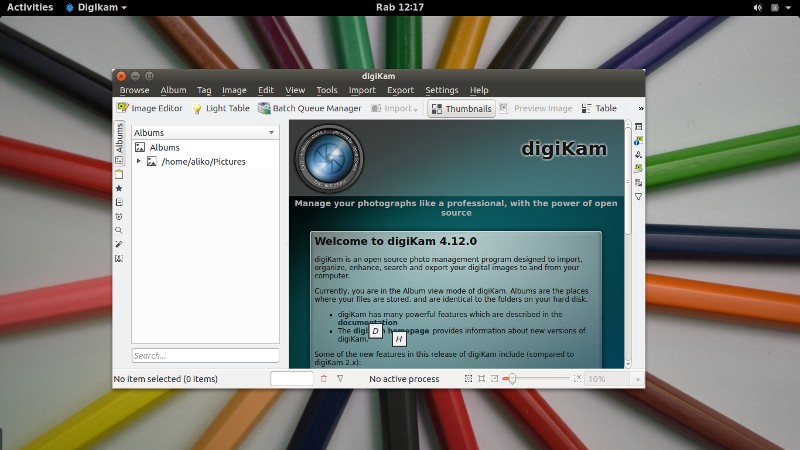 DigiKam is a cross-platform photo management software which is available for major platforms including Windows, Mac and Linux. In this article I am going to show you how to use this software to import photos from DSLR camera. I use Ubuntu Linux in this example.

DigiKam itself is popular enough photo management software in the Linux users scope, other than Shotwell. Probably, it’s the most complete photo management software for Linux since it’s very feature-rich. Nearly all Linux distributions have added this software to their software package repository. If your distro hasn’t included digiKam to its software package you can download is here. In Ubuntu, you can install digiKam by executing the command below.

And here is how to import your photos from DSLR camera to your Linux computer. 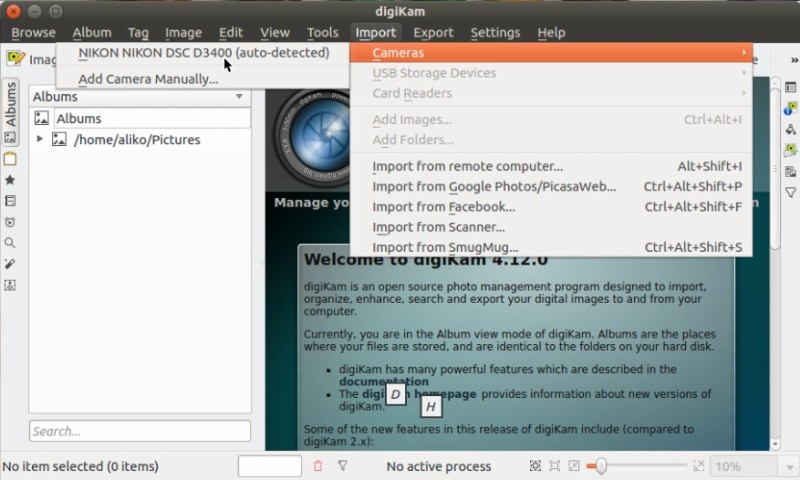 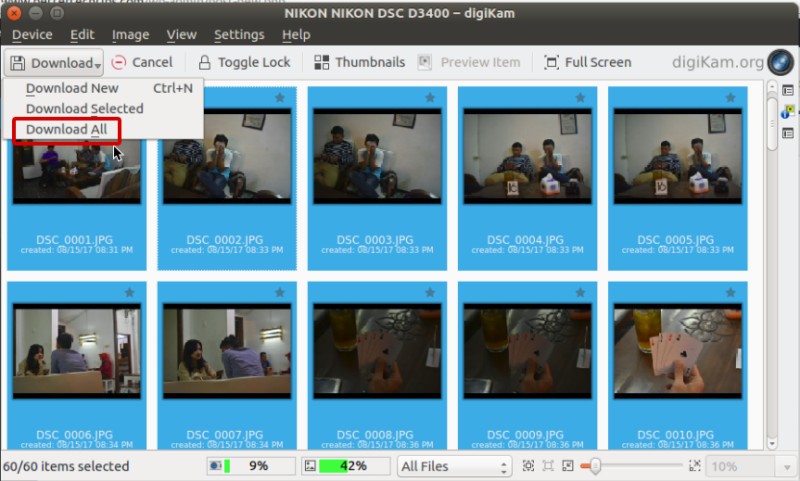 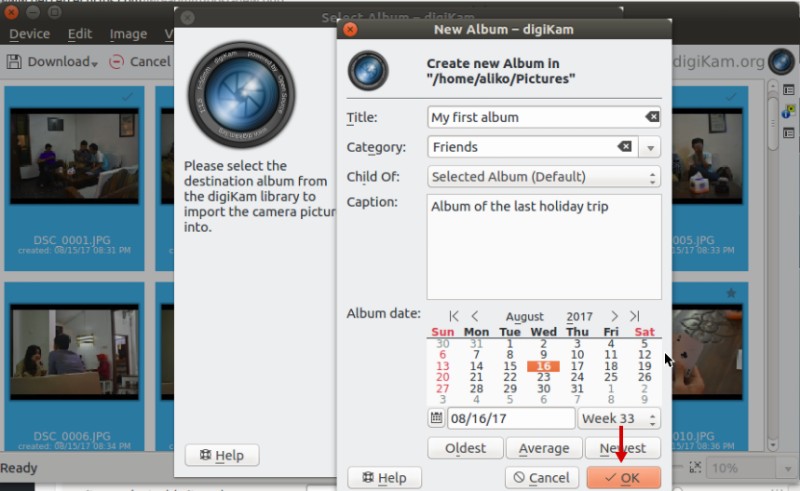 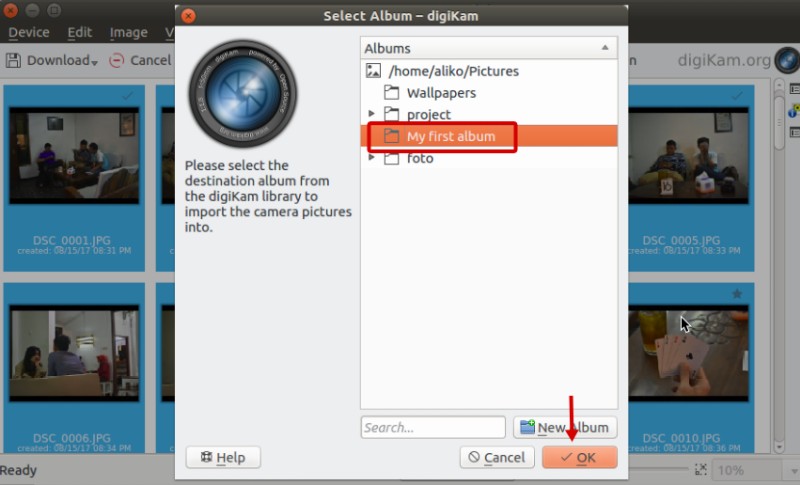