How to Install and Run Cinnamon Desktop in Ubuntu 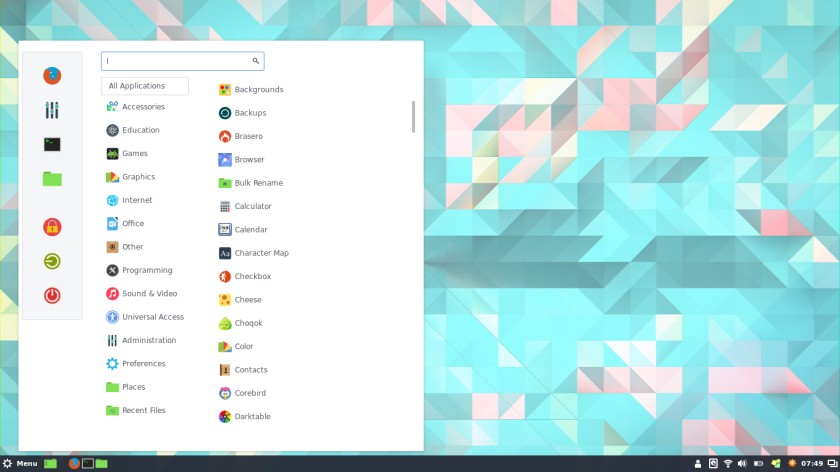 You might think of why not installing Unity manually to keep using it? Of course you can do it if you don’t want to follow the Ubuntu move to abandon Unity. However, Ubuntu also plan to not invest in developing the desktop environment anymore. So, it’s reasonable enough if most Ubuntu users starting to probe many desktop environments that really match their taste and needs.

Cinnamon will take about 79 MB of your storage so be sure you have enough remaining space. Once Cinnamon has successfully installed, logout from your current session and relogin with your account. Don’t forget to select Cinnamon in the Select desktop environment section. 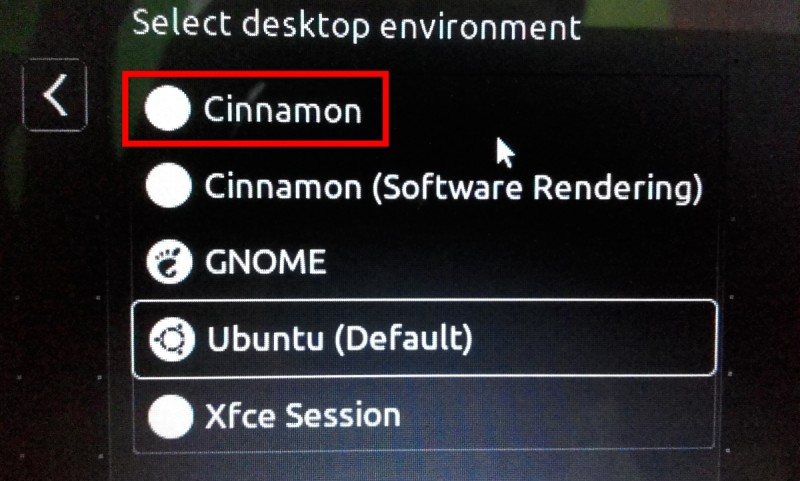 Technology continues to evolve at such a fast pace that every year new and better models of computers are released. What this implies is-...
Read more
Hardware

Challenges of Building a DIY PC Case with CNC Machines

The PC case market has evolved and expanded significantly in the past decade, with buyers given not only more choice but more variety in...
Read more
App

A non-subscription app is a better option for the long term as you only need to spend your money once.
Read more
Windows

Since version 1607, you can run Linux on Windows 10 without using a virtualization tool like VirtualBox or VMware Workstation. This version added a...
Read more
How To

Having a computer that just decided to stop working can be a living nightmare. New PCs are expensive and a lot of work to...
Read more