How to Install a DEB File in Linux

HomeLinuxHow to Install a DEB File in Linux

How to Install a DEB File in Linux 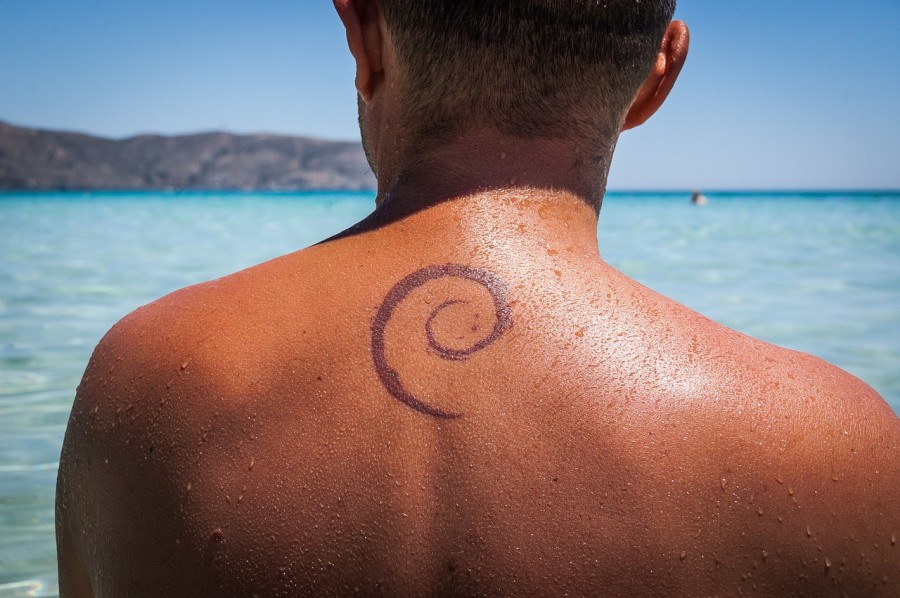 Unlike Windows and macOS, applications in Linux are distributed through a variety or packages. One of which is DEB. DEB itself is a software package format for the Debian and its derivatives like Ubuntu and Linux Mint. To handle a DEB package, you can use the a tool called dkpg.

DEB is commonly used by third party software vendors that provide a Linux version of the app they develops. For example, Google provides a DEB package for Google Chrome to allow Debian-based Linux users use the browser. Although DEB is basically designed for Debian-based distros, RedHat-based distro users like CentOS can also use it by converting a DEB package to RPM using a tool called alien.

DEB itself is basically an archive file format. You can also extract it using archive managers like Archive Manager (default archive manager for GNOME) and Ark. If you extract a DEB package, you will see two tar archives. One archive holds the control information and another contains the installable data.

Install a DEB file in Linux

As I said earlier above, dpkg is the tool you can use to handle a DEB package. This tool requires a root access to be run. It comes with a number of options, which you can see by typing dpkg --help on the terminal. To install a DEB package using dpkg you can use the option of i.

Below is the example use of dpkg to install a DEB file on Linux.

dpkg is a package management tool just like APT and Synaptic Package Manager. So, in addition to install a new application, you can also use it to remove an application. However, removing an application using this tool can be a bit tricky (unless you have a very good memory) since you have to remember the name of the application you have installed, complete with the full spelling. So, it would be much easier to use tools like Synaptic Package Manager to remove a DEB package you have previously installed using dpkg.

But if you persist to use dpkg to remove the DEB package you have installed, you can use the option of l to display the list of applications installed on your system.

To narrow the list, you can use grep to show only the name of applications with a specific keyword.

To remove an application, you can run dpkg with the option of r. Below is the example.