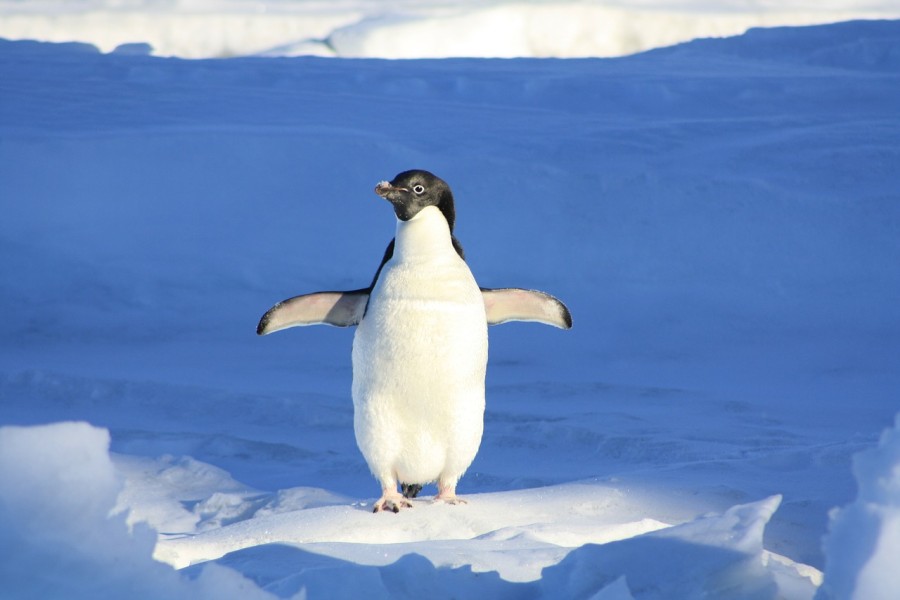 Linux is actually just a kernel, not a whole operating system. Once packaged with other software, you can call it a whole operating system, in which we often call it distro (Linux distribution). Famous Linux distros such as Ubuntu are more likely to be ideal for computers with middle to high specs. It’s because they are bundled with software that require higher resources, desktop environment in particular.

If you want to install Linux on your old laptops/desktop PCs, the first thing you need to know is that what is the desktop environment it use. If the distro uses KDE Plasma or GNOME, you better look for other alternatives. KDE Plasma and GNOME are undoubtedly great desktop environment, with sleek animation effects. But, they are not friendly enough for the lower-specs machines

Instead, you can look for a distro that uses lighter desktop environments such as LXDE or Xfce. Here is the list of Linux distro that are suited for old laptops/desktop PCs. 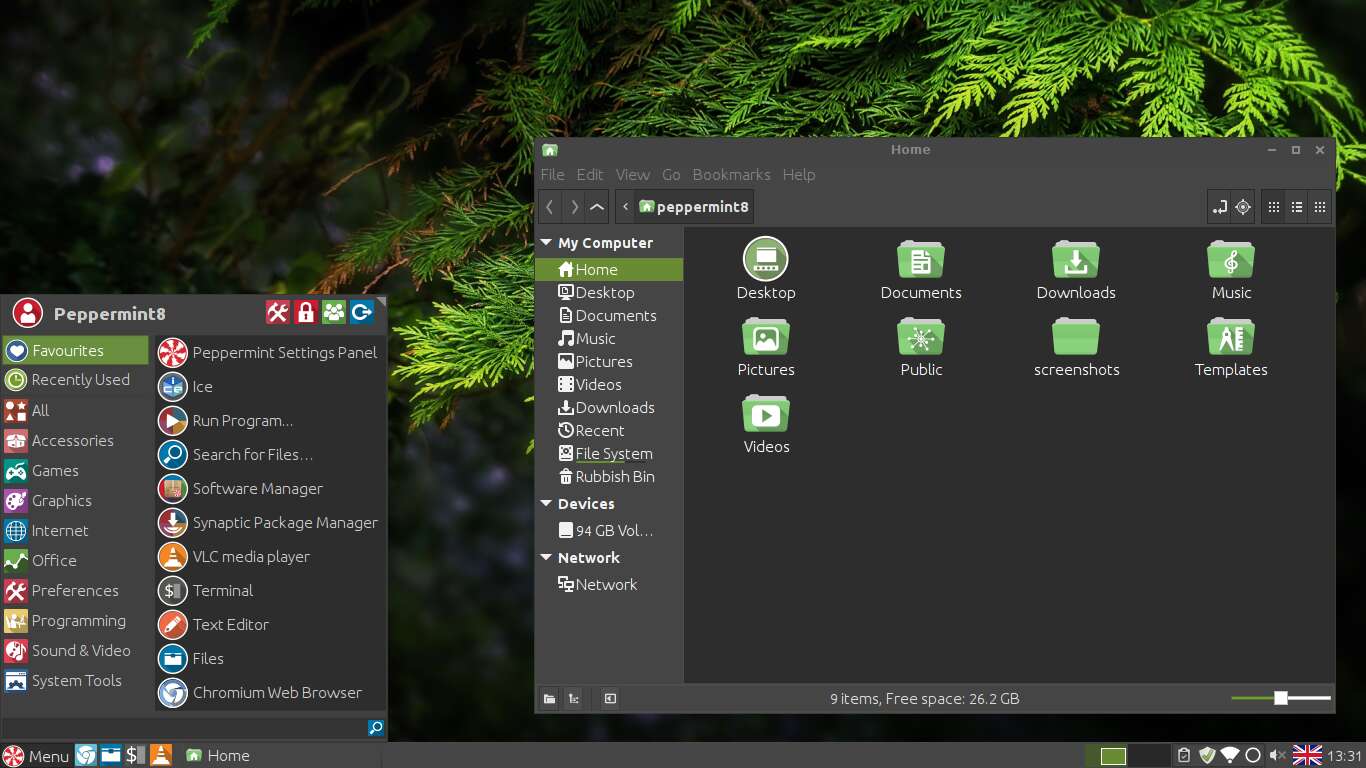 On the first choice of lightweight Linux distro we have Peppermint. This distro is built on the LTS version of Ubuntu. But, instead of Unity or GNOME, the developer team of Peppermint use LXDE as the desktop environment. The result, of course, is a lighter operating system. At the time of writing, the latest version of Peppermint is Peppermint Eight, which built on Ubuntu 16.04 LTS. 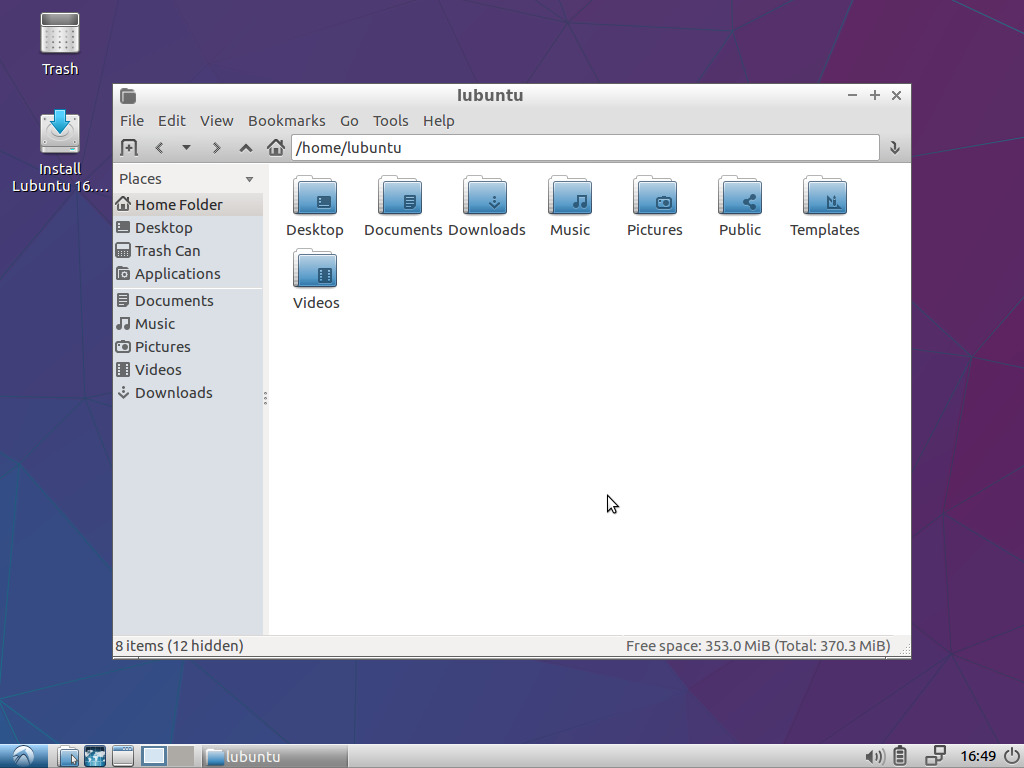 As you probably can guess, Lubuntu is also a Linux distribution that is built on Ubuntu. Unlike Peppermint which only uses the LTS version of Ubuntu, Lubuntu follows the development cycle of Ubuntu. Which means, you will get a new version of Lubuntu every 6 month. Lubuntu replaces all of the default apps of Ubuntu with lighter alternatives. The most stand out one is desktop environment which uses LXDE. To create documents, Lubuntu offers Abiword instead of LibreOffice. Gnumeric comes to replace LibreOffice Calc. Lubuntu is developed and maintained by Lubuntu Community and LXDE Foundation. 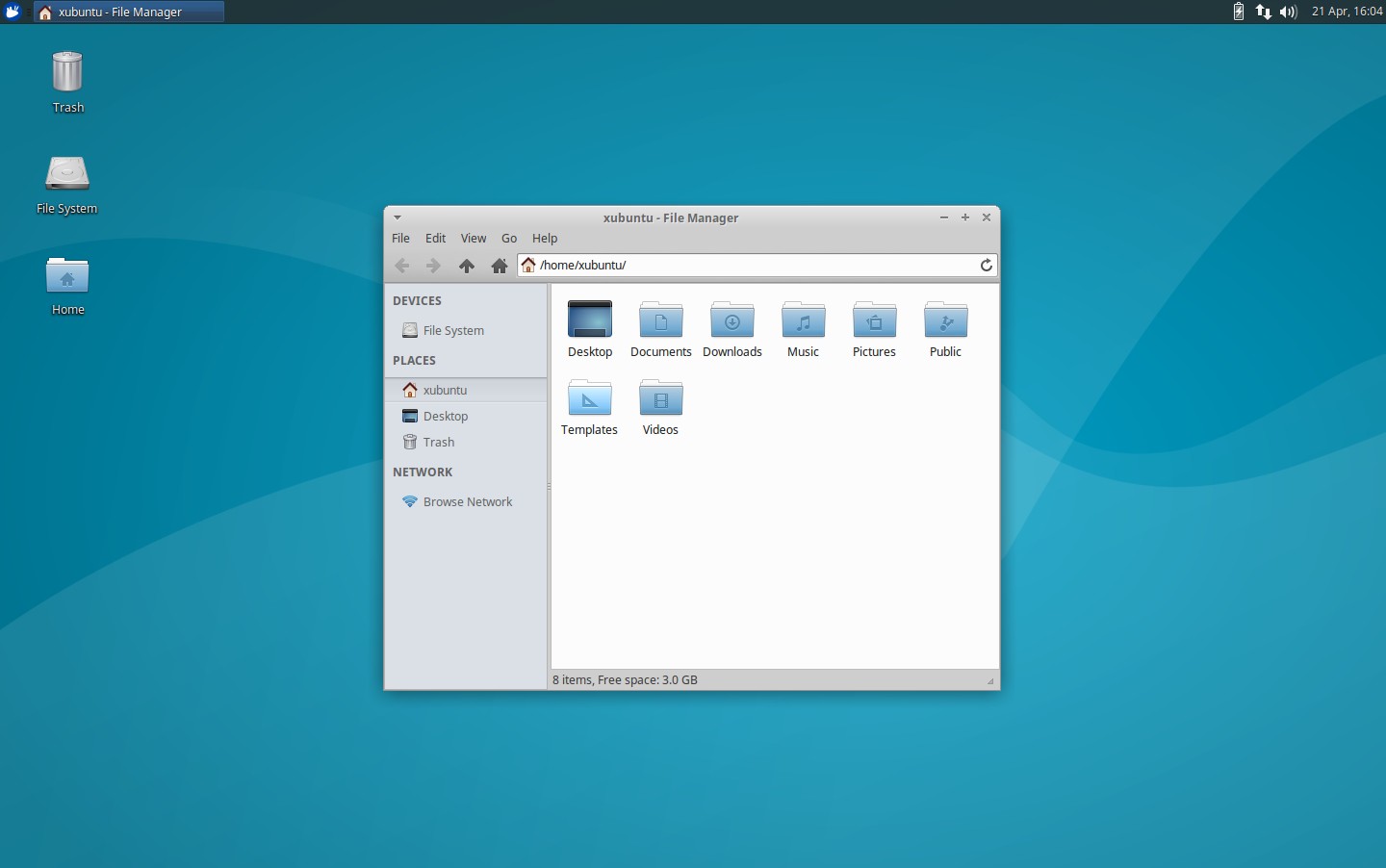 Xfce is well-known as a lightweight desktop environment so a Linux distro built using this desktop environment is also lightweight. One of the most popular Xfce-based distro is Xubuntu. Again, it is also a distro that is built on Ubuntu. A bit different to Lubuntu, Xubuntu doesn’t remove too many default apps of Ubuntu. It still retains LibreOffice Writer, LibreOffice Calc and GIMP. The release cycle of Xubuntu is also based on its “parent” which is released every six month. Xubuntu itself is a Canonical-recognized distro. The distro is developed by community. 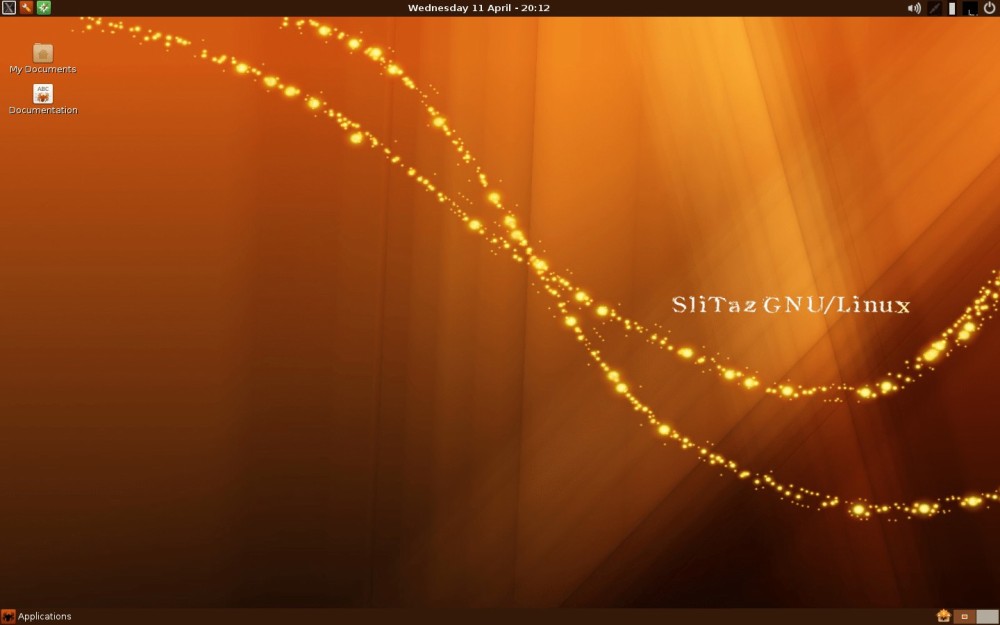 SliTaz is one of the best saviors for your old laptops. You can even run this distro on a machine with a RAM lower than 512 MB (if you still have one). SliTaz is projected for live CD use. The fact, this disto is distributed in a LiveCD that you can easily burn to a cdrom and boot from. Of course, you can also create a live USB if you prefer to run it via USB flash drive. To be honest, SliTaz is probably not really a good option if your intention of using lightweight Linux distro is for regular uses like browsing the web or creating documents. Instead, SliTaz could be a nice option for such uses as pentest which doesn’t need too many GUI-based tools. 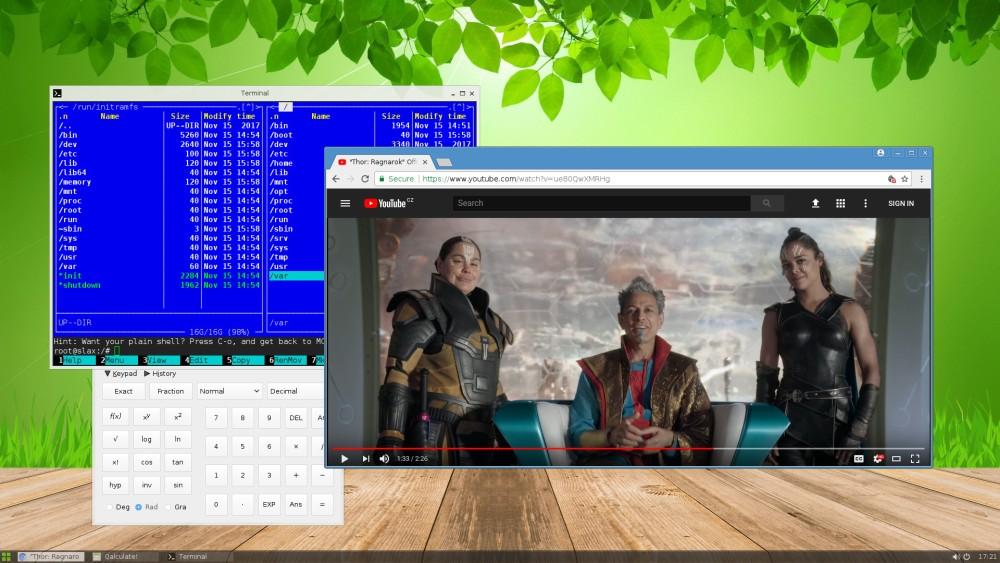 Slax is quite similar to SliTaz. This lightweight distro is projected for live USB use, but you can also install it if you wish it. Slax is a Debian based distro. It is an individual project run by Tomas Matejicek. Slax is very minimalist (may be too minimalist). On the last version of Slax (Slax 9), the default builds only contain a terminal, Chromium web browser, LeafPad text editor, and a calculator. 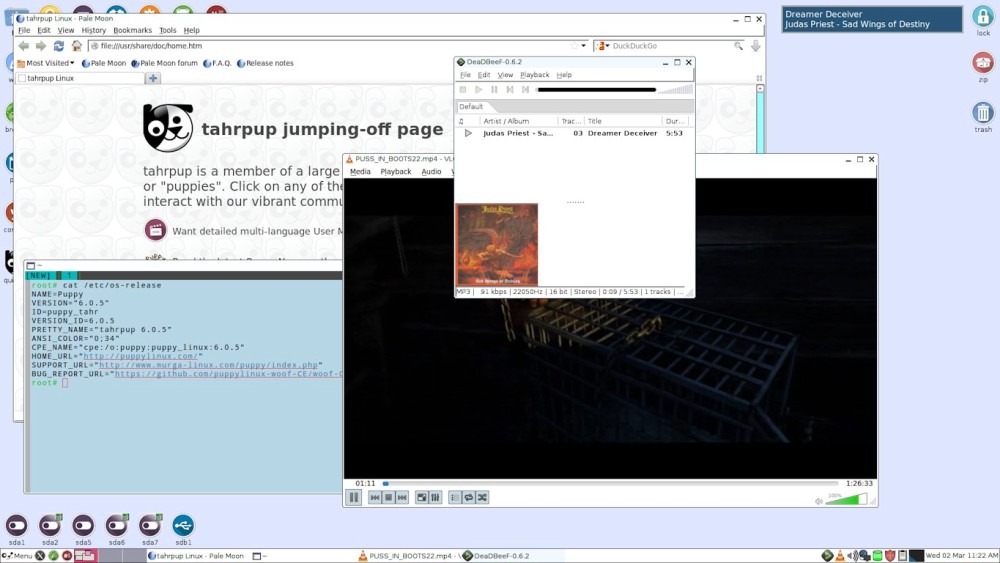 Puppy Linux is an old player in the lightweight distro segment. The distro is even older than Ubuntu. Puppy Linux made its debut on 2003 when its developer Barry Kauler released his work publicly. Puppy Linux is projected to be an alternative to Windows. This distro is bundled with ready-to-use apps for daily needs like document processing, web browser, multimedia player and so on. Abiword is the default app for creating document, while to create spreadsheet you have Gnumeric. Pale Moon is a lightweight web browser you can use to surf the web. 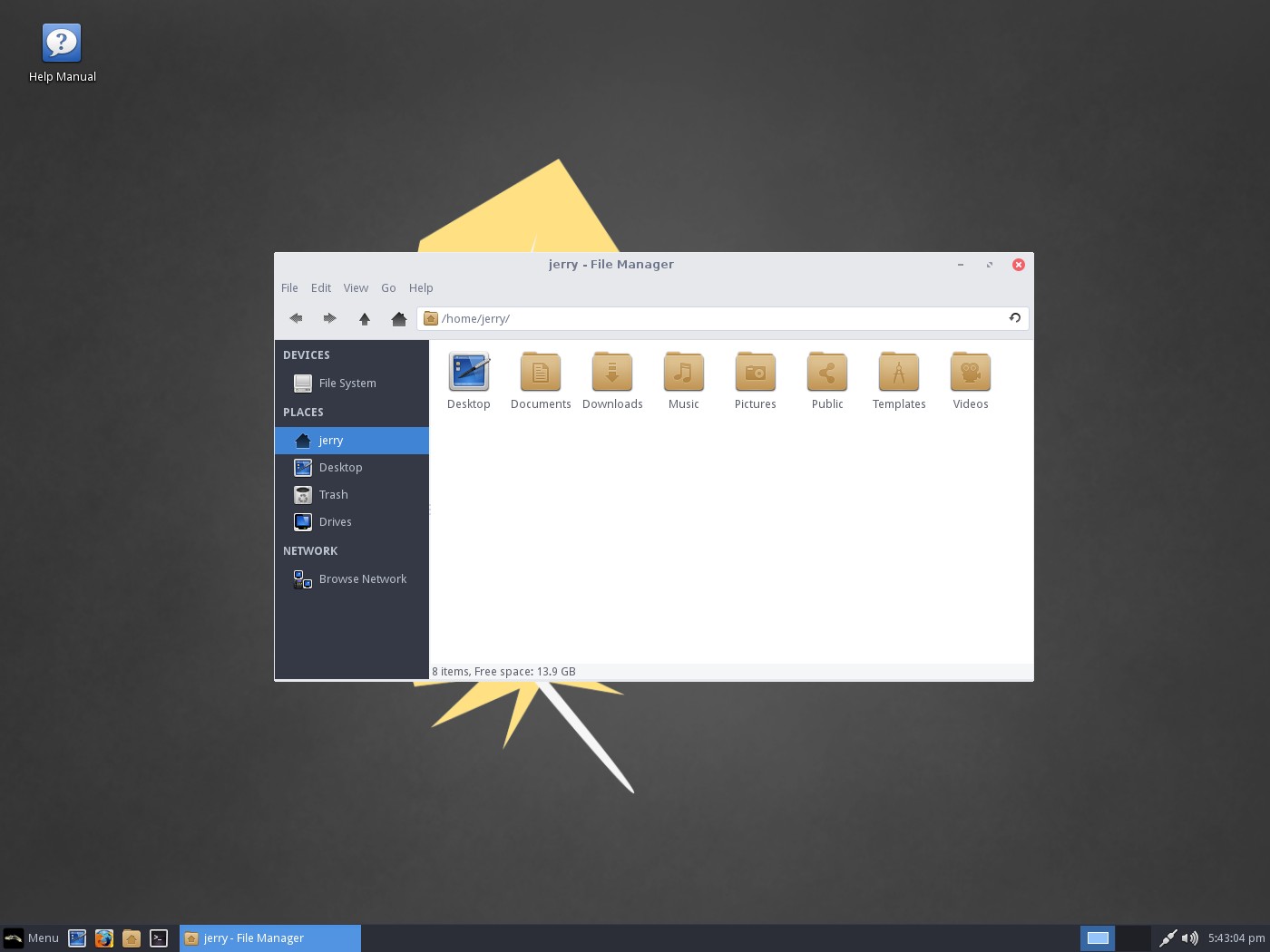 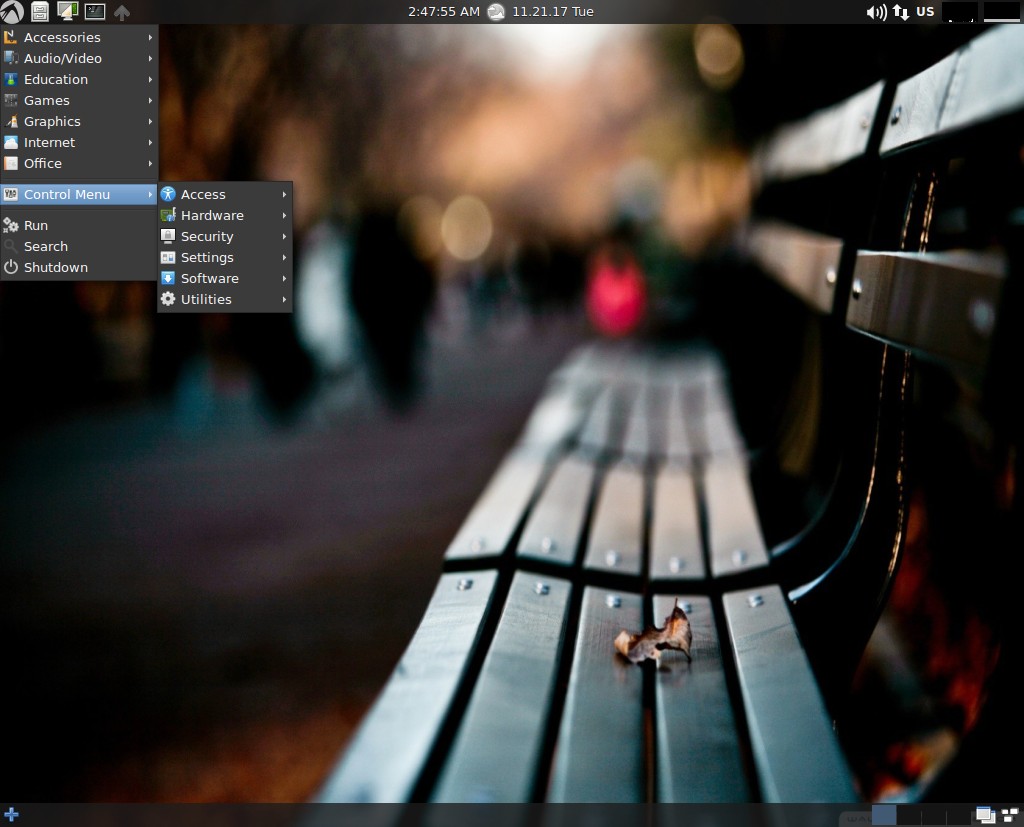 LXLE is pretty similar to Peppermint. This distro is also built on the latest release of Ubuntu LTS. It also taking advantage of LXDE to replace GNOME as the default desktop environment. The main purpose of LXLE is indeed to help you revive your old laptops/computer from hiatus. LXLE doesn’t make too much changes. It still retains LibreOffice as the office suite, but you won’t see Firefox. To surf the web you are provided SeaMonkey, another lightweight web browser with less memory consumed.

Bodhi Linux is also built on the latest release of Ubuntu LTS. But instead of GNOME, the distro is taking advantage of Moksha Desktop as the default desktop environment. In addition, the Bodhi Linux team also get rid of apps like Firefox and Nautilus to replace them with lighter alternatives. Midori is chosen as the default web browser, while for managing files you can use PCManFM. 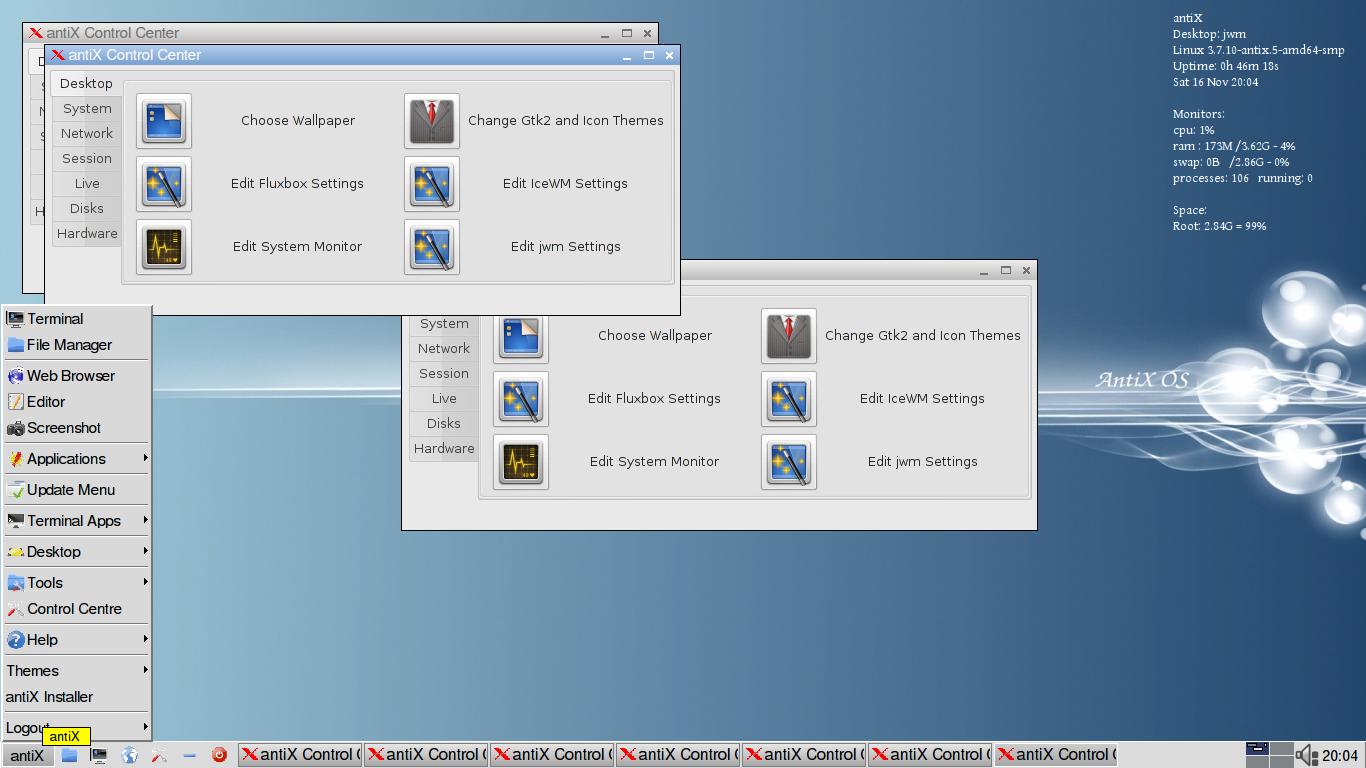 antiX is another lightweight distro to revive your old computers. This distro requires less resources so you can get your old friend back. Instead of beautiful but weighty desktops like GNOME or KDE Plasma, which consume more resources, antiX uses a desktop environment it calls antiX Magic. antiX is built on the latest release of Debian Stable. 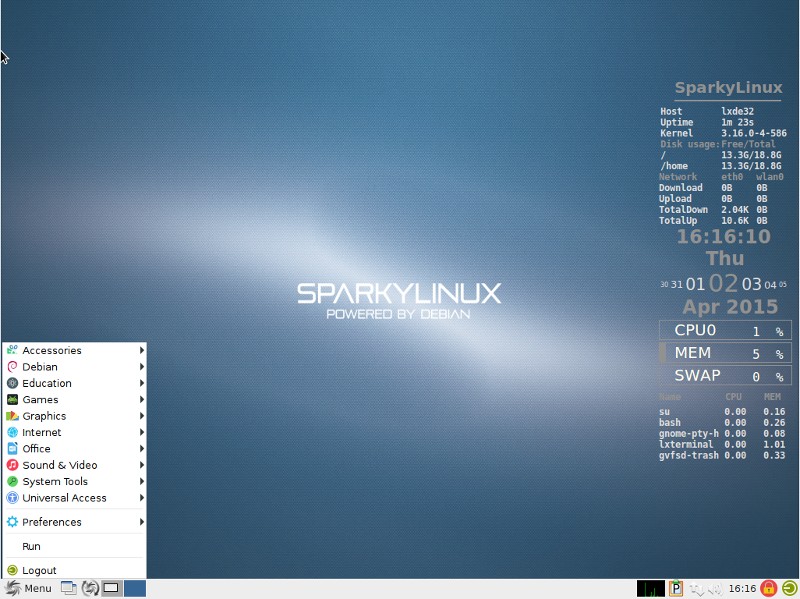 In opposite to antiX, SparkyLinux is built on the Testing branch of Debian. With the aim to deliver a lightweight distro, the SparkyLinux chose LXDE as the default desktop environment. Along with other old machine friendly apps to work on daily basis.