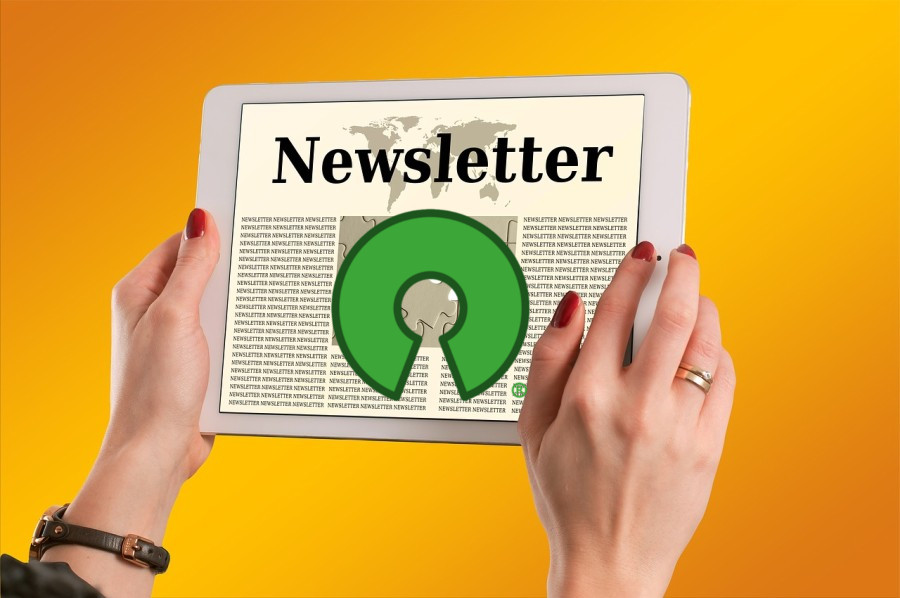 MailChimp is one of the most popular email marketing tools adopted by many internet marketers. This tool allows you to collect email addresses of your users to regularly send them email of new offers, useful tips and any other updates. However, not all internet marketers are pleased to use MailChimp due to certain reasons. Some people prefer to build their own mailing list management tool rather than using third party services like MailChimp.

If you have the same thought you don’t have to start from a big zero. There are several open source mailing list management software you can take advantage of.

The first open source MailChimp alternative you can consider to build your own mailing list management system is Sympa. This software is available for free and is released under the GNU General Public License. Sympa is capable of handling big scaled mailing lists. You can add up to 1,000,000 list members. Your data will be stored in database management system. There are three major DBMS that are supported by Sympa from MySQL, PostgreSQL to Oracle. All standard features of mailing list management software, such as bulk mailing, are provided by Sympa. Sympa was written in Perl. Before installing this software on your server you can try login to the admin dashboard by taking advantage of the offered demo.

phpList is one of the best open source alternative to MailChimp. This software has been around since 2000 and as of 2015, there have been 22 billion messages sent via phpList. As you probably can guess, this software was written in PHP and uses MySQL as the database system. Features and capabilities of phpList are not far different to MailChimp and similar services where you can manage subscribers and send email campaigns, newsletter announcement and other updates. You can convince yourself to use this tool by trying it out first. phpList offers a demo to allow you take learn of how the software works.

phpList is released under the Affero General Public License as a free software. You can download this software directly from its official site at phplist.org. The source code is also available on GitHub.

Maily Herald is an open source MailChimp solution built by Poland based software house, Sology. The company built the software using Ruby on Rails. Maily Herald is projected to be a self-hosted MailChimp alternative. The main features of this software are not far different to other similar software where you can collect and manage subscribers as well as sending regular messages of new campaigns. The software is released under the GNU Lesser General Public License v3.0. Source code is also available on GitHub.

OpenEMM is also a good alternative to MailChimp that is released as an open source software, allowing you to build your own mailing list management system on your server without having to rely on third parties. The user interface of OpenEMM is easy enough to learn in case you are new to mailing list software. OpenEMM is the oldest open source mailing list management software in this list. The core of this software has been developed since 1999. OpenEMM is released under the OpenNMS License with the source code is available on GitHub. Before installing the software on your server you can also take advantage of the offered demo to see the admin dashboard.

Dada Mail is another open source mailing list management software you can use as the alternative to MailChimp. Written in Perl and is released under the GNU General Public License, Dada Mail is capable of handling custom subscriber fields and searching these fields, allowing you to send mass mailing to only part of your mailing list. Dada Mail’s email templating system allows you to create targeted and completely custom email messages (mail merging) for each and every one one of your subscribers. Dada Mail also allows you to try its demo before installing it on your server. Just like other current open source software, the source code of Dada Mail is also available in GitHub.

6 Steps to Creating a Content Strategy for Small Businesses

How to Do SaaS Competitive Analysis to Win in Your Niche