7 Crucial Things to Know Before Migrating from Windows to Linux

HomeLinux7 Crucial Things to Know Before Migrating from Windows to Linux

7 Crucial Things to Know Before Migrating from Windows to Linux 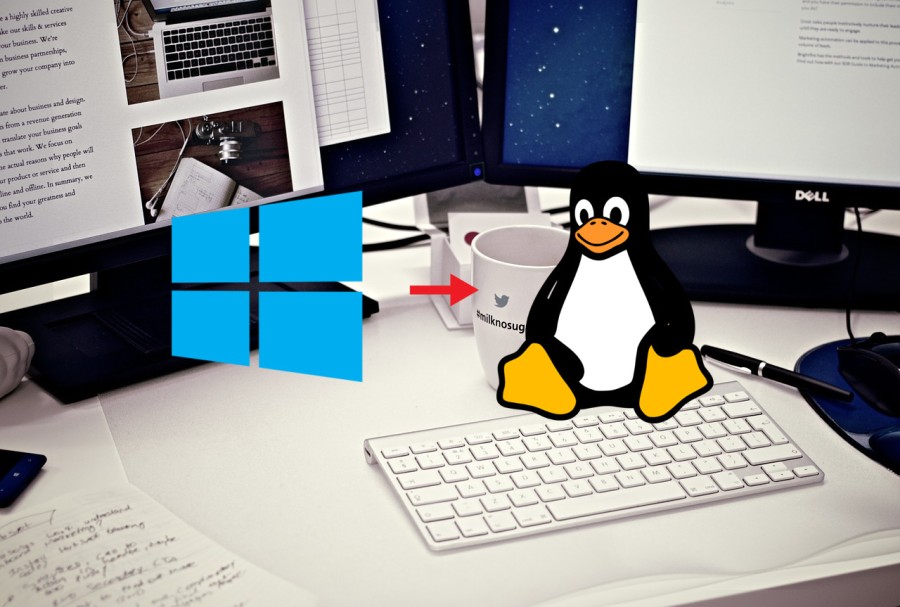 Want to make a migration from Windows to Linux? Great!. Because Linux is a nice operating system for the people who love freedom like you. Well, freedom is not the only reason to drive someone making a switch to Linux. Whatever your reason, read on. There are several things you need to know.

Migrating from an operating system to another one, Windows to Linux in this case, is all about habit. It is the same thing as when you are moving from your old office to a new one. You need to learn the environment around. As the time goes, you will be familiar with the new environment.

Technically, Linux and Windows are basically not much different. In Linux, you can also use the “Ctrl+C” button combination to copy something and use the “Ctrl+V” to paste it. In general, following are the crucial things you need to know before migrating from Windows to Linux.

One of the biggest differences between Linux and Windows is that Linux consists of several distributions (known as distro). What is Linux distro?

Linux is basically a kernel. Kernel is one of the components of an operating system that interact with the hardware on your system. Linux needs other applications to work optimally. A Linux distro is Linux that has been bundled with other applications so it’s ready to use by end users. Ubuntu, Linux Mint and Fedora are the examples of popular Linux distros. 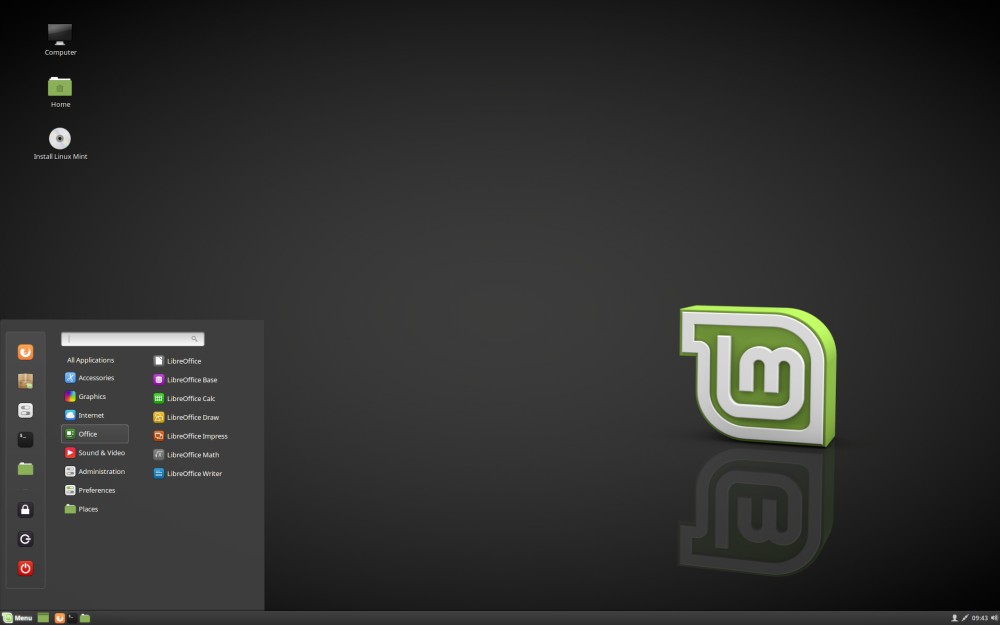 “How do I work on documents on Linux?”

“How do I edit photos on Linux?”

Those are the most common questions asked by Windows users who want to make a switch to Linux. 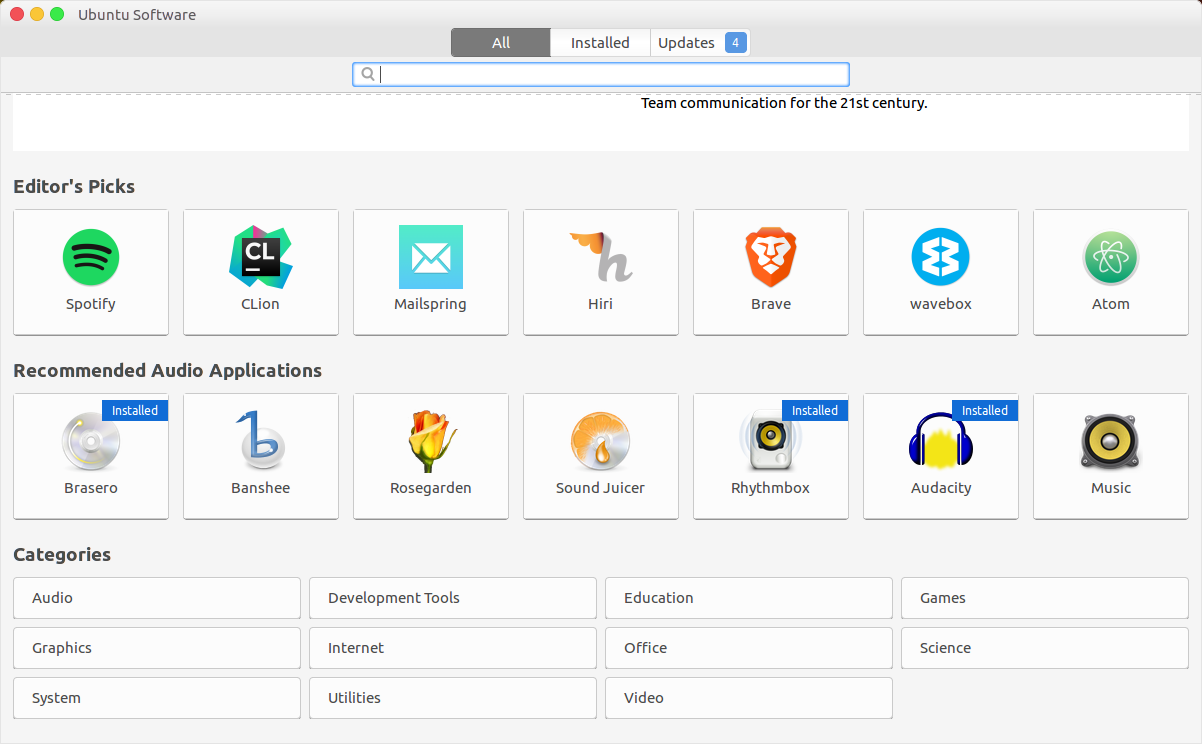 If you use Ubuntu (and the derivatives), you can refer to this article to learn how to install new applications.

What I mean hardware here is the external hardware, not the ones already on your computer like sound card, Wi-Fi card, graphic card and so on.

To be honest, hardware is still a problem in Linux. But today, most Linux distros already support many hardware, depending on the hardware series. As example, the majority of Canon printers can run seamlessly on Linux. Just be sure to do some research before buying a new hardware. Ensure the hardware you want to buy supports Linux.

5. No need to install antivirus

Virus still the main enemy of all Windows users. I am pretty sure that nearly all Windows users have an antivirus installed on their computer. Some even use more than one antiviruses. You don’t really need to install any antivirus on Linux. Why?

There are at least two technical reasons why you don’t need to install an antivirus on Linux. One of which is regarding the user level. Linux is an operating system with a very good user levels. Not all users have the privilege to access system-related files. Only superuser (root), who has the privilege to access all files in the system. Without being a root, you won’t be able to run/install new programs on Linux. Most viruses work by run themselves secretly on Windows without your permission. Since only root can install new applications on Linux, something like that one will never happen in Linux.

6. Linux is not for gamers

Game is the biggest downside of Linux. By the time you are reading this article, you can’t (probably never) run games like FIFA and Counter-Strike on Linux. Linux has games, but not on same level as Windows. So, I can say that Linux is not for gamers.

7. What about command line

Today, Linux has been so much different than Linux few years ago. Today, you can use Linux without even knowing a single command line. To install new applications, you can use the GUI-based tools like Ubuntu Software Center of Synaptic Package Manager. However, it would be so much better if you want to learn the basic Linux commands. There more things you can with command lines.