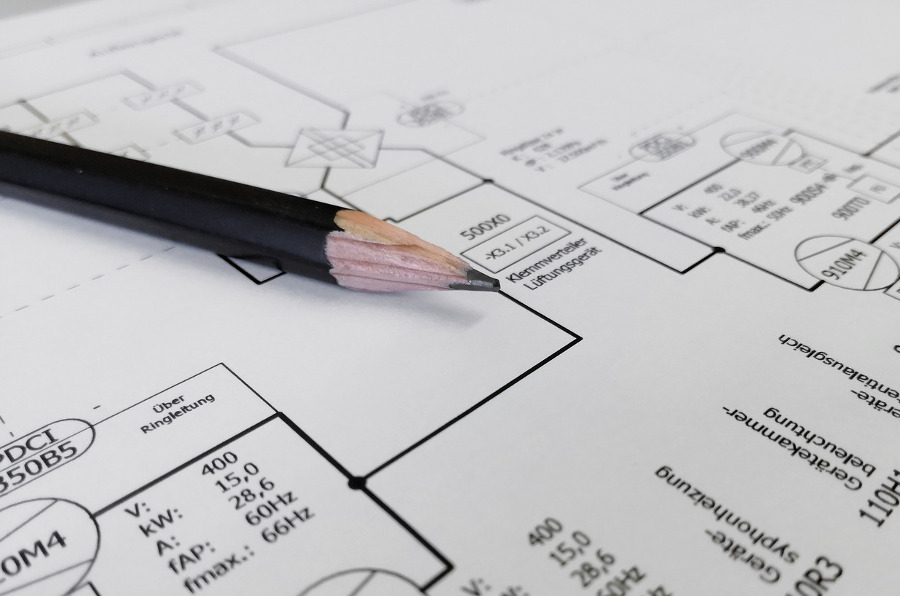 Basically, creating a diagram is the same thing as drawing. Software like Inkscape and LibreOffice Draw can also be used to create diagram. It’s just, you will need more times to get your diagram done since you have to start from a big zero. From creating shapes, lines and may be symbols.

Diagram software, on the other hand, is packaged with sets of ready-to-use shapes and other needed elements you need on diagram. If you are an open source user and is looking for an appropriate software to create diagram, try one of following software. 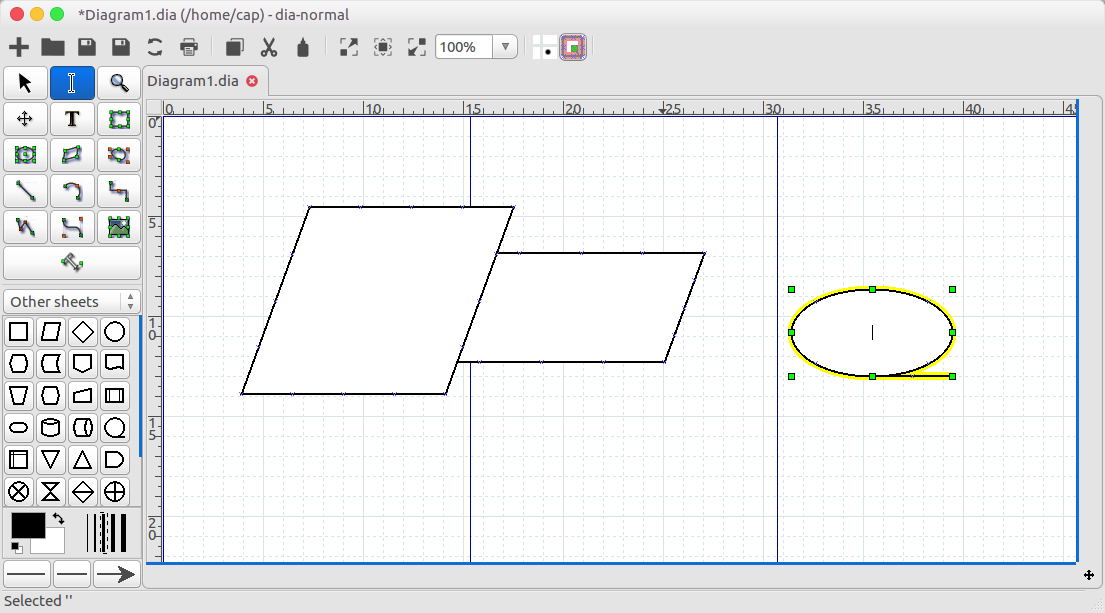 As I mentioned above, Dia is one of the most popular open source diagram software. I pretty believe that this software tends to popular in the Linux users scope instead of Windows or Mac. Whereas, Dia is a cross-platform software. Dia is originally created by Alexander Larsson. Recently, its development is handled by a community called Dia developers. You can use this open source diagram software to create nearly any kind of diagram from UML, flowchart to network diagrams. There are several shape packages available for those needs. Dia is actually also compatible with Visio, but you need to install additional add-on to open Visio files.

Diagram you are creating with Dia can be exported directly into portable formats like PNG or JPG. Additionally, you can also export it into other formats including SVG, EPS and even VDX. Dia itself is written in C and released under the GNU General Public License.

If you want to create a diagram but don’t want to be hassle installing new app then Draw.io is a nice choice. Draw.io is a reliable online diagramming tool you can use to create a wide range of diagrams. This software also features several shape packages. Additionally, you are also allowed to add your own element which you can upload from your local storage. Draw.io is also compatible with Visio. Soon, you will be able to export your diagram into VSDX format in case you are working with someone who use Visio.

The advantage of Draw.io is that it can be integrated with several online services like Dropbox, Google Drive, GitHub and even Trello. Draw.io uses the mxGraph library as the base of the stack. This software is licensed under the Apache v2. You can get the source code of this tool on GitHub. In addition to web, Draw.io also offers desktop app which is available for Linux, Windows and macOS. 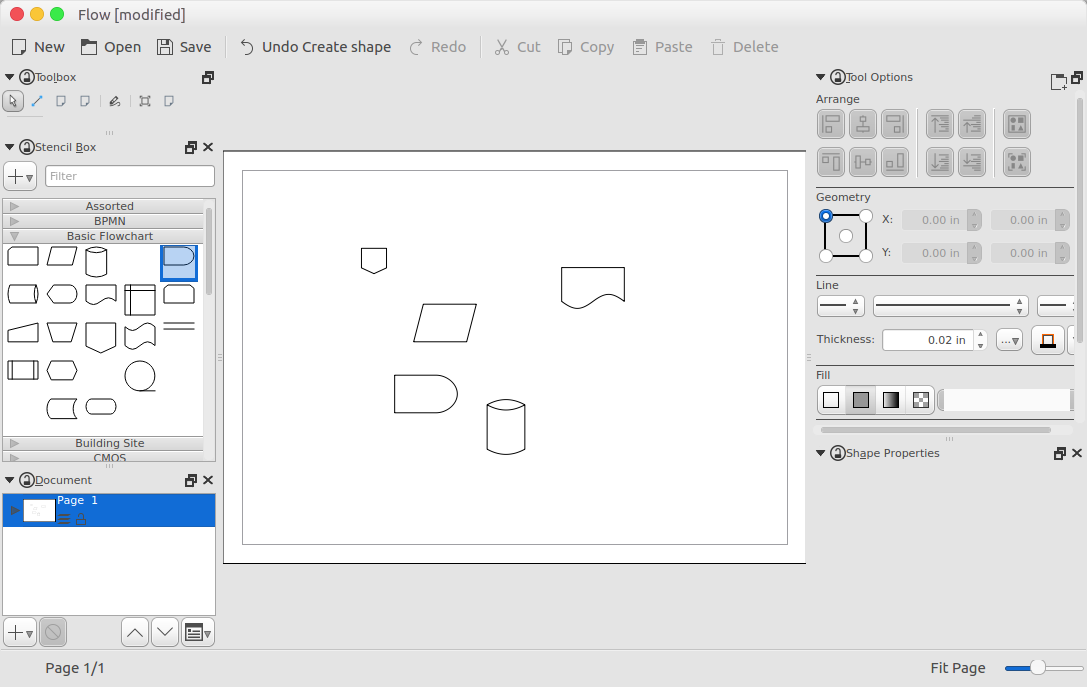 Diagramo is a HTML5-based open source diagram software. You can only use this tool via web browser since Diagramo doesn’t offer desktop version like Draw.io. To be honest, Driagamo need much improvements here and there. This tool is far from perfect. It’s very basic. But, if you want to give it a try then there is no bad with it. Who knows you are a programmer and able to take Diagramo to the next step. There is not much information about this software. But, you can refer to its official site as well as its GitHub page get to know more. 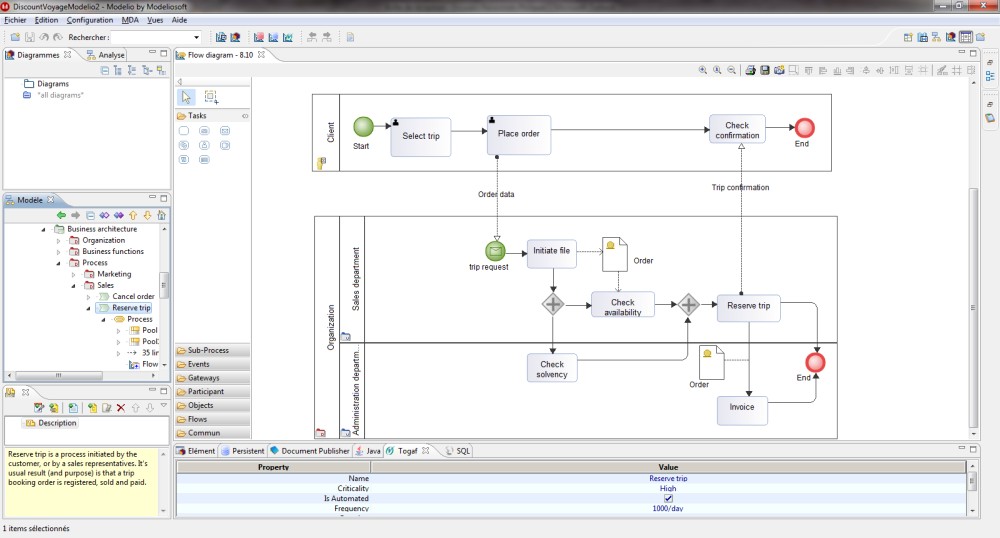 If you are looking for an open source software to create UML diagram then Modelio can be one of the best options. It is an open source UML tool developed by Modeliosoft. Modelio supports UML2 and BPMN standards. As a user, you can extend Modelio functionalities and services through the available modules. The core of Modelio is released under the GNU General Public License, while the modules are licensed under the Apache License 2.0. Modelio is available for Linux, Windows and macOS. 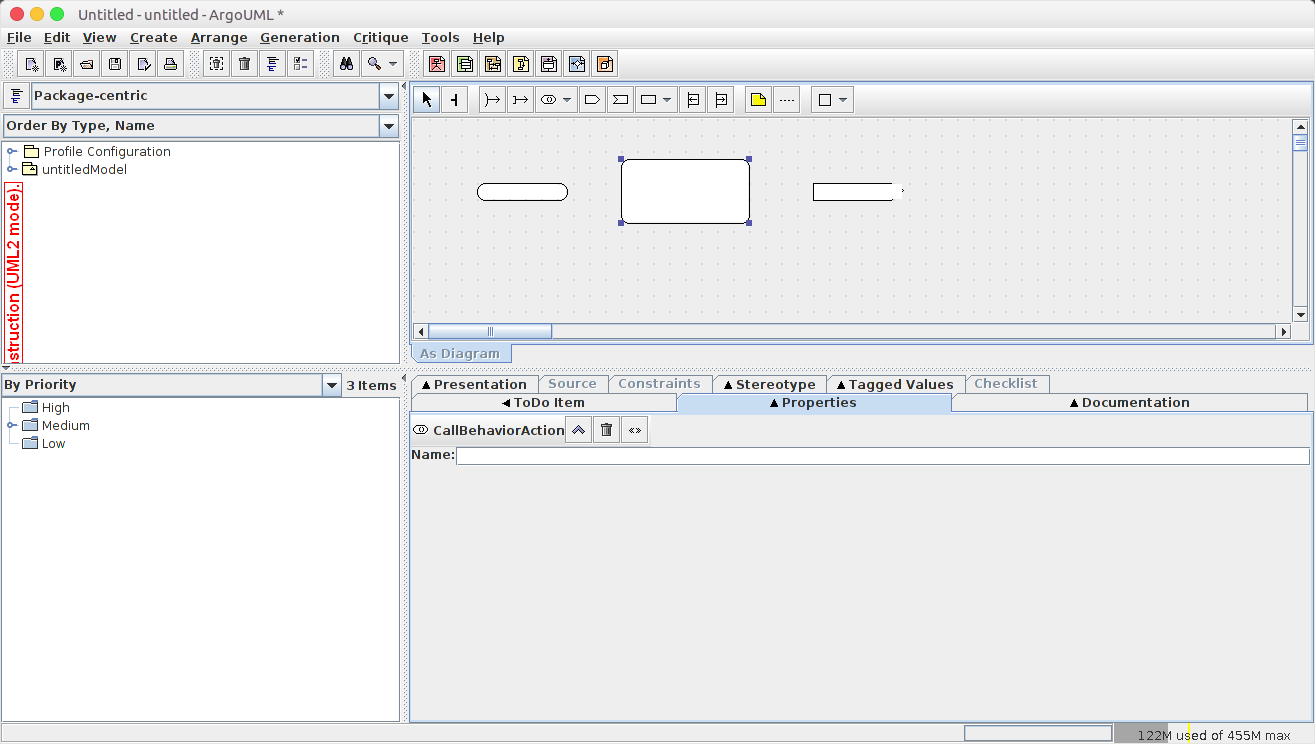 ArgoUML is an open source UML modeling tool and includes support for all standard UML 1.4 diagrams. ArgoUML is a Java-based software so be sure you have Java installed on your machine to run it. This software is distributed under the Eclipse Public License 1.0. The interface of ArgoUML is quite simple.

More specifically, ArgoUML is aimed at open source users who want to create behavioral UML diagrams. Be it activity diagram, use case diagram or sequence diagram. The image above is a screenshot of ArgoUML running on Ubuntu 16.04.