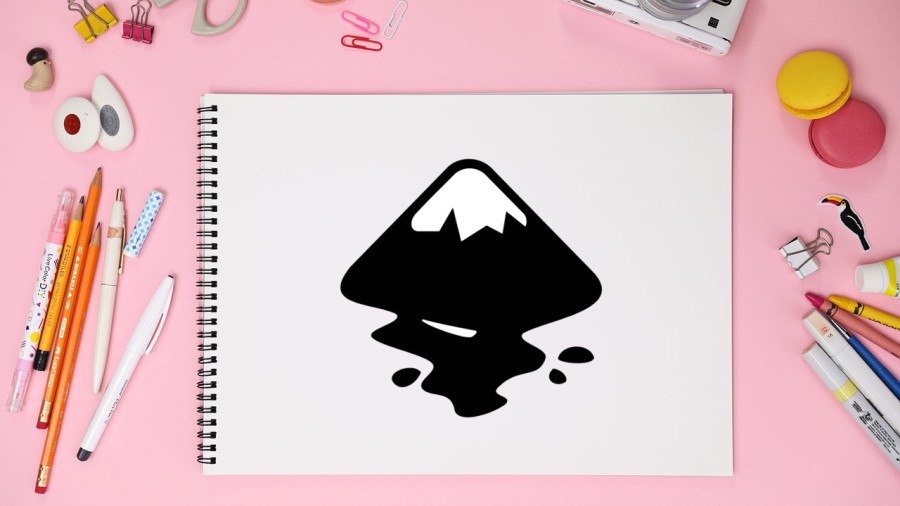 Inkscape has long been a favoite open source drawing software for Linux users for years. This software is believed to the best alternative to Adobe Illustrator and CorelDRAW. And yes, it’s the best open source drawing tool so far. Today, you can actually also make use of online tools to lessen the dependence to desktop-based software. However, there are some tasks that can’t be done using online tool.

In the drawing cotext, online graphic design tools like Canva and Crello tend to ideal for creating marketing materials like social media banners, posters, flyers and so on. To create a more complex drawing like illustration, you still need a desktop-based tool which offers more decent, complete menus.

If you are an open source user, here is the list of open source drawing software which you can use to draw something. From illustrations to diagrams. 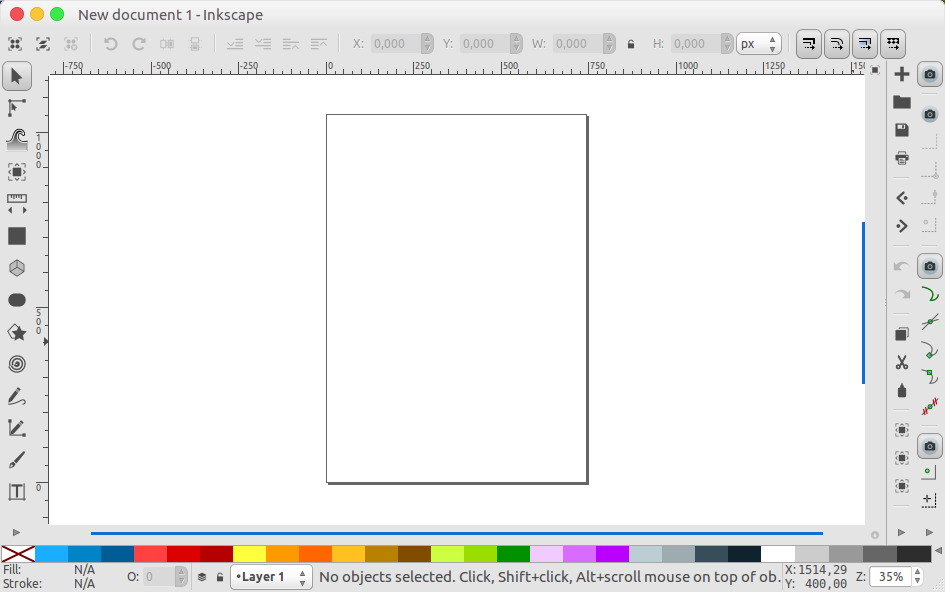 As I said at the beginning of this post, Inkscape has long been a favorite open source drawing software for years. Not only Linux users, but also Windows users who love using freeware. The capability of Inkscape is so much comparable with Adobe Illustrator and CorelDRAW, depends on your creativity. This software uses the SVG as the default vector image format. Inkscape itself was firstly released in 2003. This software is available under the GNU General Public License. The source code of Inkscape is available on Gitlab. In addition to Linux and Windows, Inskcape is also available for macOS and FreeBSD. 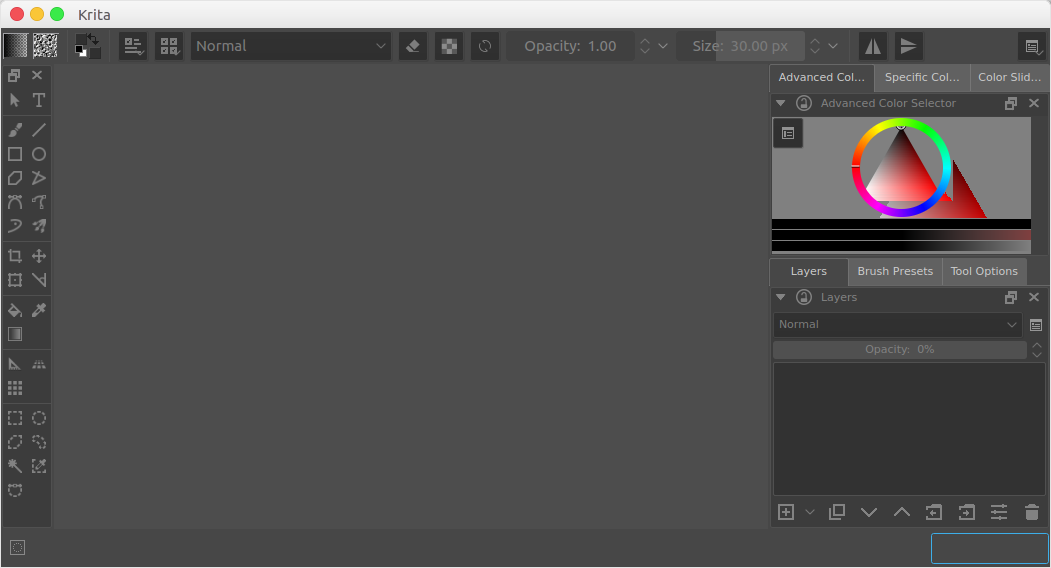 Krita is also a good alternative to proprietary drawing software. More specifically, Krita is designed primarily for digital painting and animation purposes. Krita is developed by the KDE community and uses Qt as the framework. Krita features a low-distract UI, high-quality OpenGL accelerated canvas and color management support. This open source drawing software is also available for Windows and macOS, other than Linux of course. Krita is released under the GNU General Public License and the source code of this software is available on GitHub. 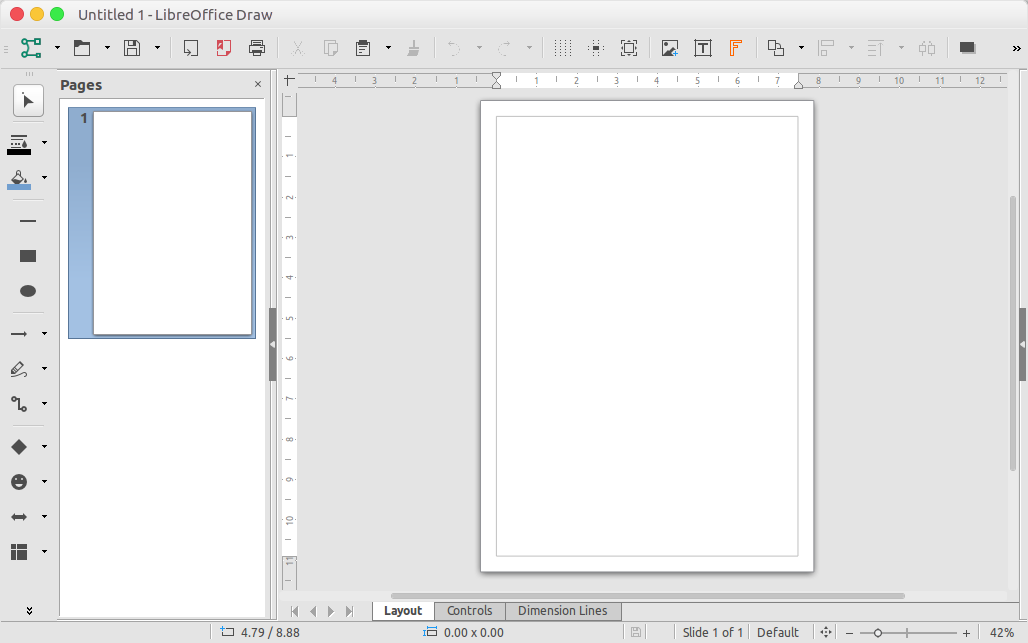 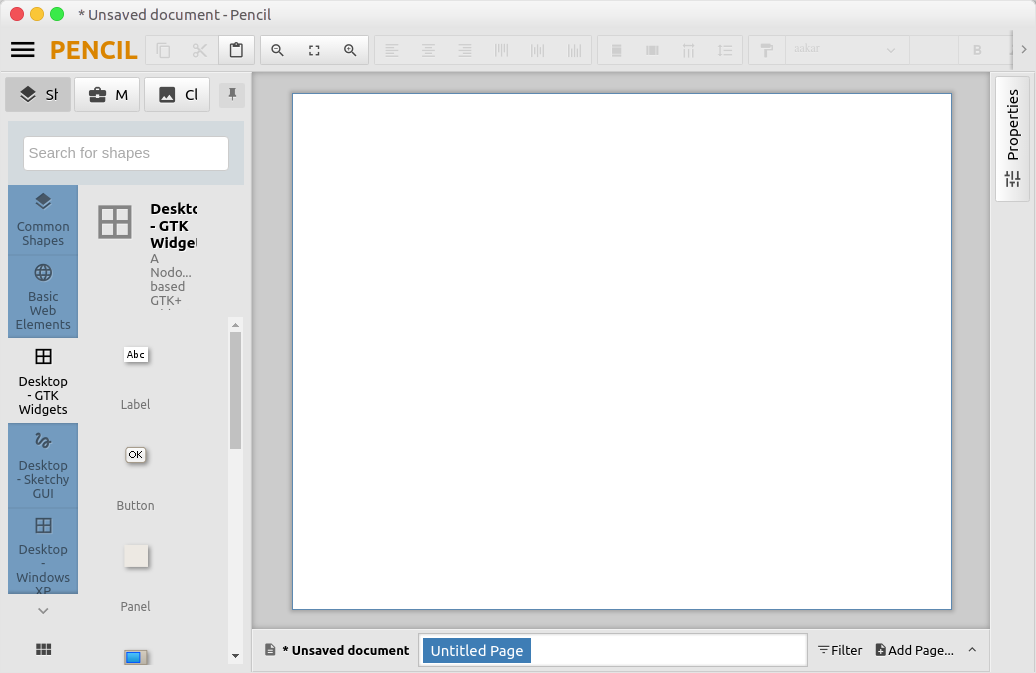 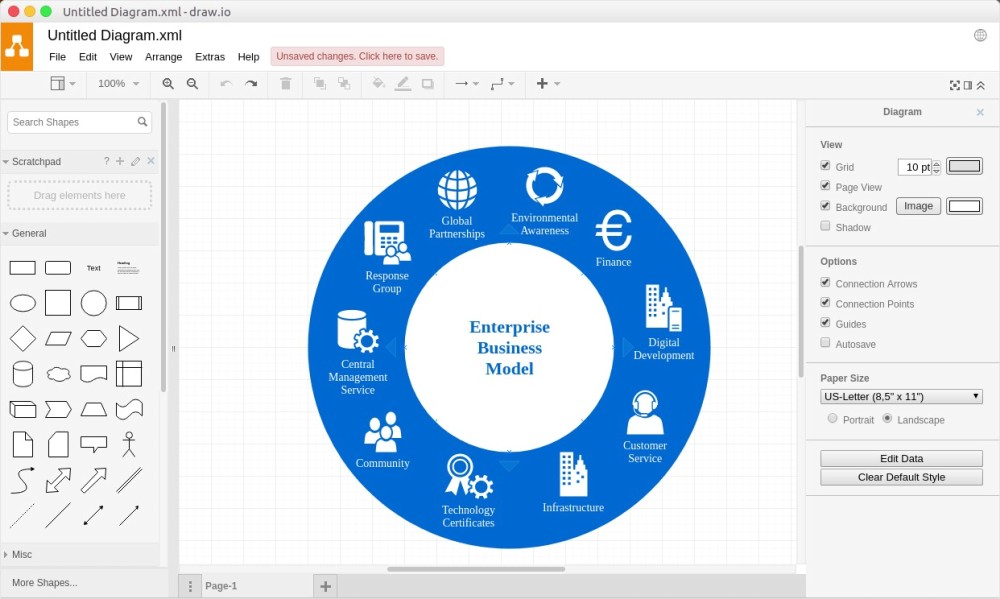 Looking for an open source software to draw diagram? I will highly recommend using Draw.io. This software is originally available as a web app, but the desktop version is also available for Linux, macOS and Windows. To download the desktop version of Draw.io you can visit this page. Draw.io has dozens of diagram templates if you have no idea about the concept of diagram you are going to draw. Some types of diagram you can draw with Draw.io include flowchart, software, UML, venn, business diagram, engineering and so on. Draw.io is released under the Apache License 2.0. The source code of this software is also available on GitHub. 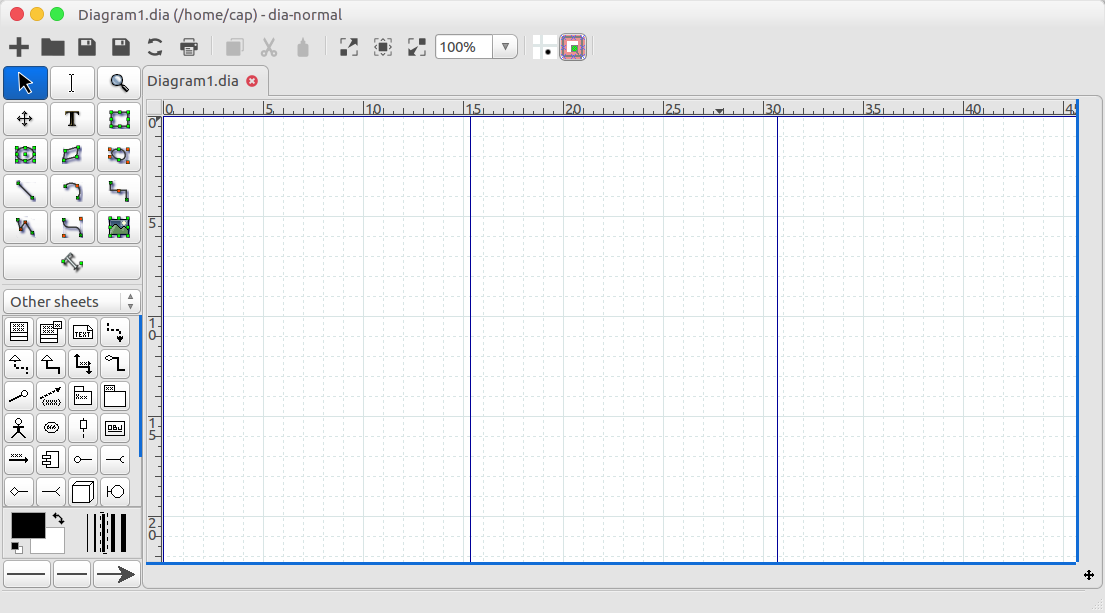 Dia is also a great tool to create diagram like Draw.io. However, this tool doesn’t offer templates like Draw.io so you have to start your diagram from a big zero. Dia can be used to draw more types of diagram than Draw.io. Dia is believed as the best alternative to Microsoft Visio. And you know what? Dia is compatible with Visio, but you need to install additional add-on first. Dia is also available for Linux, Windows and macOS. This software is released under the GNU General Public License. Dia uses a controlled single document interface (SDI) similar to GIMP and Inkscape. While Linux users can install Dia using package managers like APT or Synaptic, Windows and Mac users can download the Dia package on its official site. Dia is currently maintained by GNOME community and the source code of this software is available on GitHub.