7 Popular Open Source Licenses That You Need to Know

HomeLinux7 Popular Open Source Licenses That You Need to Know

7 Popular Open Source Licenses That You Need to Know 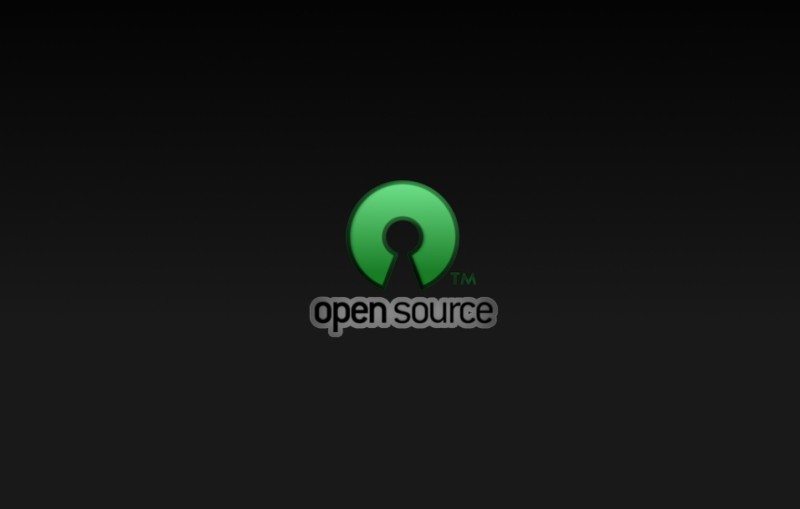 Open source is the opposite of proprietary software. A work that is intended as an open source software should be available for free and users should have the ability to read the codes. There are many example of successful open source software out there. Linux — which is used as the kernel of Android and powers most servers in the internet industry — and WordPress — the most popular content management system  — are the examples.

Every open source software is released under a certain license. In the open source world there are a number of licenses that can be used by software developers to be applied in the software they are creating. Some corporations like Apache and Mozilla have their own open source licences.

An open source license is a license that comply the definition of open source itself. Which mean, the license should allows users to use, modify and redistribute the software. Before approved by the Open Source Initiative (OSI), a license must go through the Open Source Initiative’s license review process. Once approved, the license can be released publicly and anyone can use it.

There are many OSI-approved licences and they are divided into some categories from special-purpose licenses, superseded licenses, to retired licenses. Nevertheless, only some that are really popular and known by users.

Here are the 7 most popular open source licenses.

GNU General Public License or also often abbreviated as GNU GPL is the most common open source license. Popular open source software like Linux and WordPress use this license. The latest version of GNU GPL is version 3 but there are some software that still use the old version of this license. Developers who want to adopt GNU GPL can choose the format that suit their software since GNU GPL is available in some formats from HTML, plain text, ODF, Markdown to RTF.

Mozilla, a corporation behind popular web browser Firefox also has their own open source license, called Mozilla Public License. The license is intended to balance the concerns of proprietary and open source developers. As of today, Mozilla Public License — which often abbreviated as MPL — has undergone two revisions. The latest version of this license is version 2.0.

As you can guess from its name, this license is originated from Massachusetts Institute of Technology. Some popular projects that adopt the license include Ruby on Rails, Node.js and jQuery. This license is compatible with other open source licenses, including GNU GPL. A MIT licensed software can be integrated into GPL software, but not the other way around.

Also popular as CDDL (Common Development and Distribution License), this license is initiated by Sun Microsystems. The license is written based on Mozilla Public License and approved by Open Source Initiativeas an open source license in 2005. Popular software that use this license is NetBeans, a cross-platform software development platform.

Eclipse Public License is created by Eclipse Foundation for its software, Eclipse to replace the Common Public License. The license removes certain terms relating to litigations related to patents. This license is designed to be a business-friendly free software license. Some projects that adopt this license — other than Eclipse — are Clojure and Mondrian.