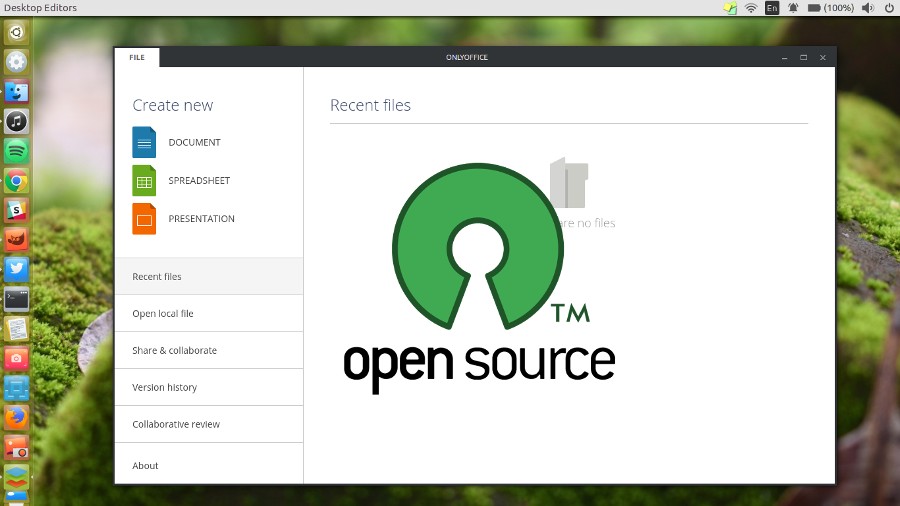 If you are on the pursuit of open source office suite, here are some items you can try. 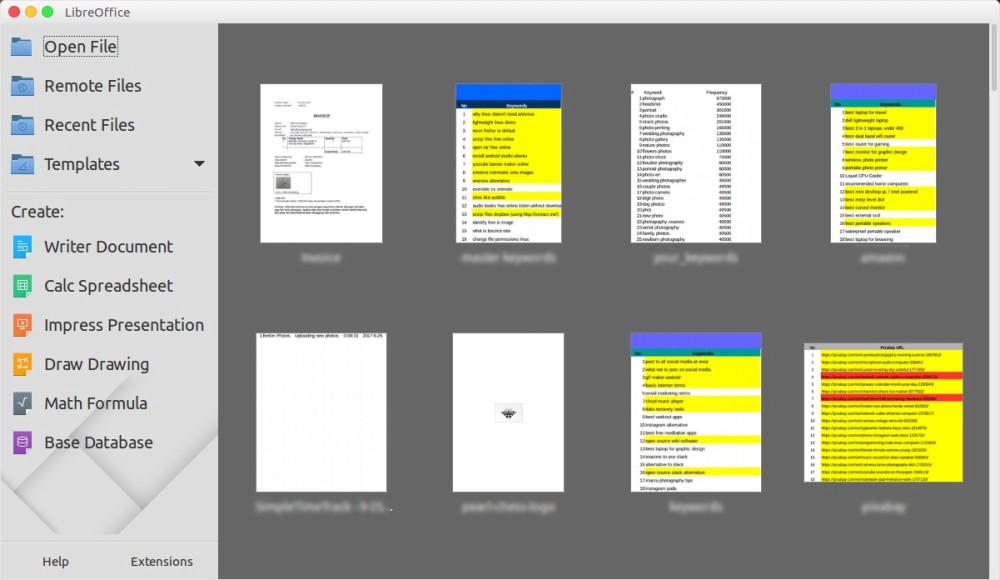 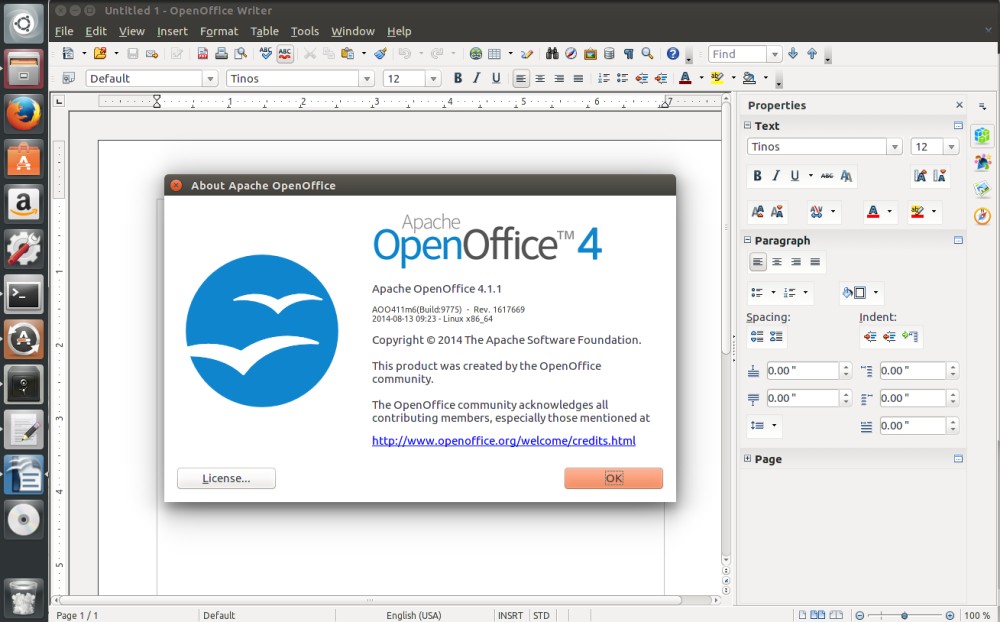 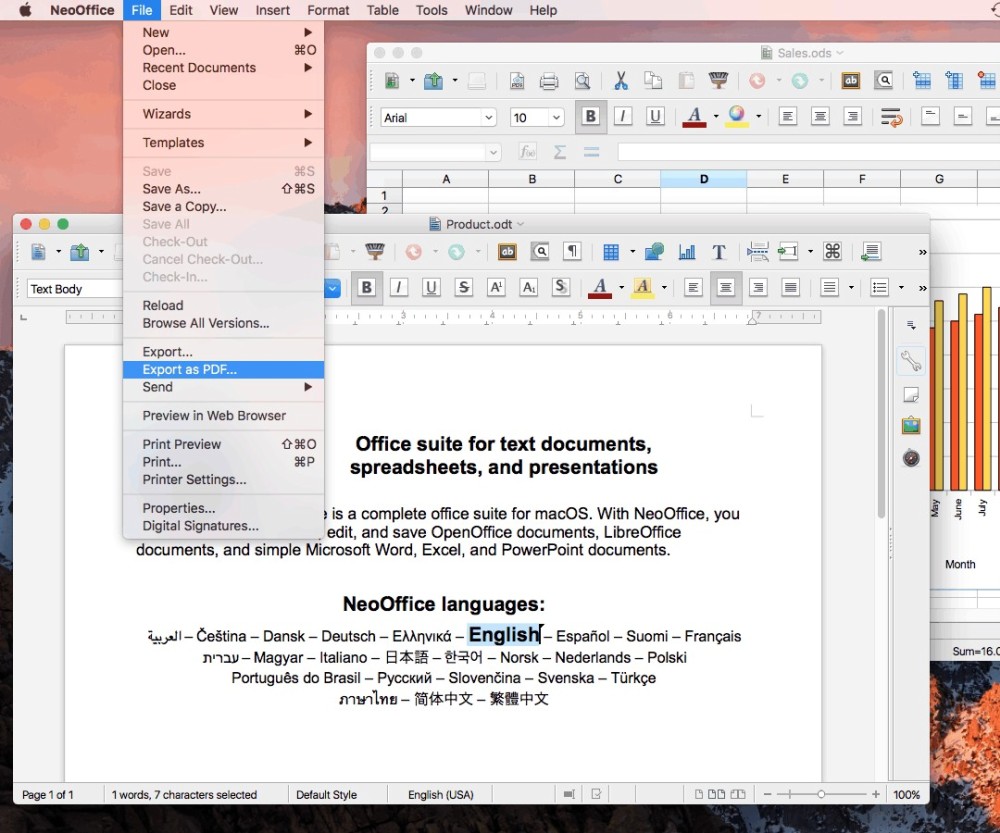 NeoOffice is another open source office suite built with the same core as LibreOffice and Apache OpenOffice. It’s just, this office suite is built exclusively for macOS, no other operating systems are supported. It’s licensed under the GNU General Public License. NeoOffice is developed by Planamesa Software. Unlike LibreOffice and Apache OpenOffice, NeoOffice is a paid software. However, its price is much cheaper than, for instance, Microsoft Office. You only need to pay for US$ 15 to get this software. Free version is actually also available, but it can only be used to view documents without the capability to edit and save. 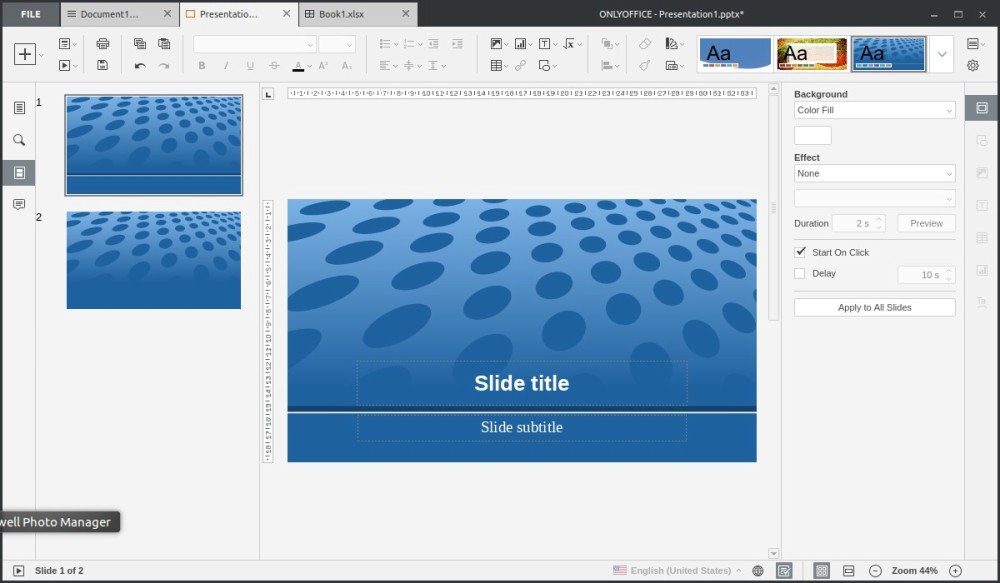 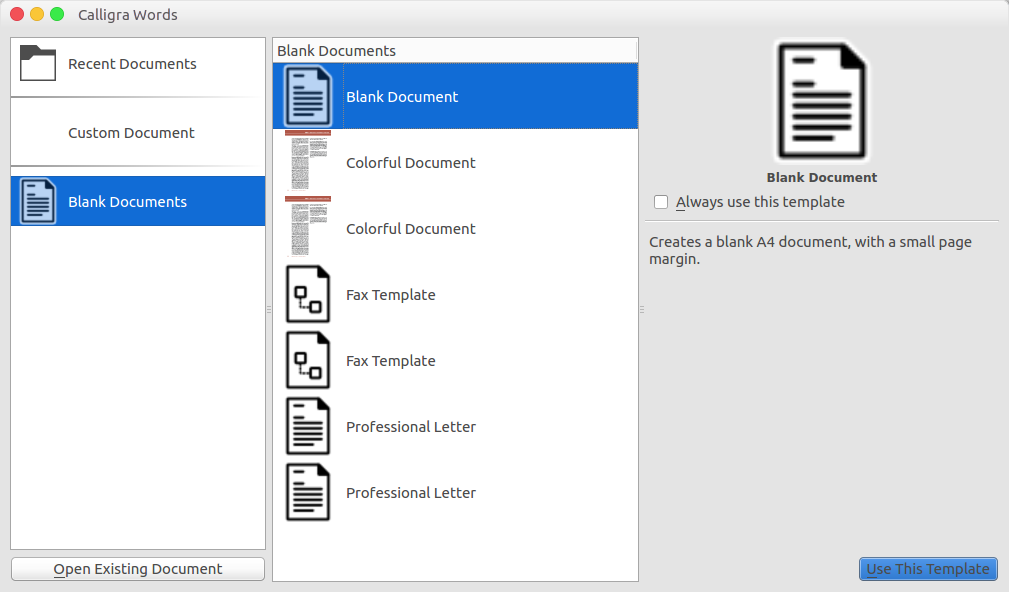