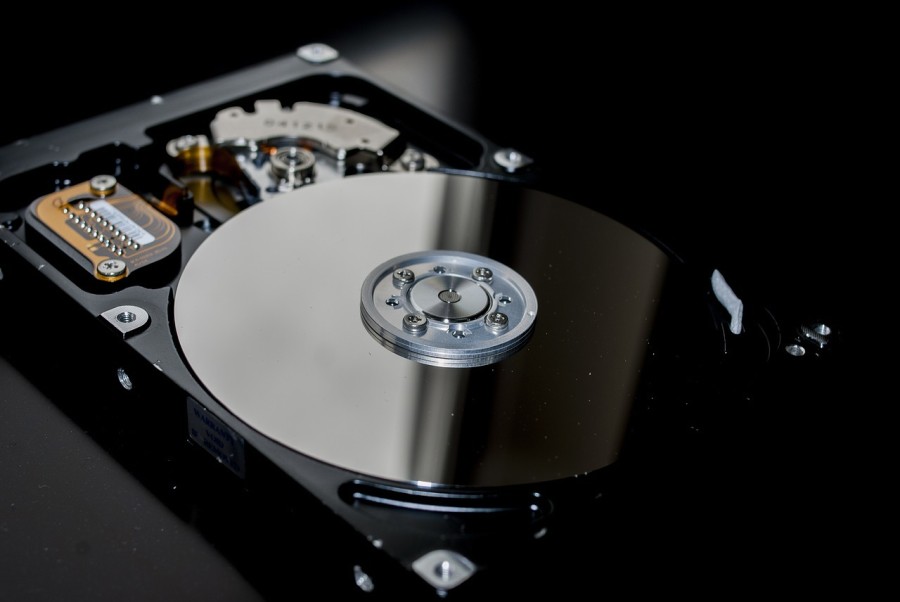 The majority of computer users partition their hard drive into several partitions. The reason is they want to make a better file management by separating system-related files with the files they have. PartitionMagic once became a favorite partition manager tool, but now the project has been stopped.

PartitionMagic was a proprietary software. Linux users who want to make a partition over their hard drive will usually use GParted. It’s an open source alternative to PartitionMagic and still in an active development until today.

In addition to GParted, there are also several other GUI-based open source partition manager tools you can use. Here is the list. 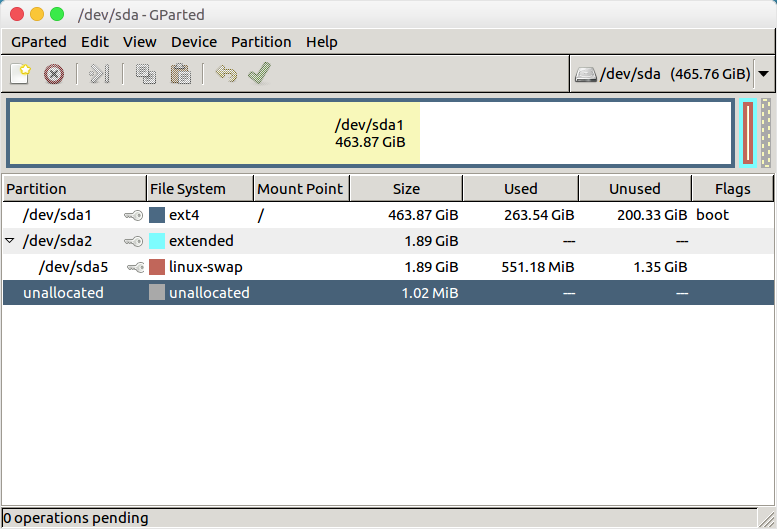 The first open source partition manager tool you can use to manage your hard drive is GParted. You can use this tool on the x86 and x86-64 architectures, regardless the operating system you use since GParted is a cross-platform tool. You can run GParted on Linux, Windows and macOS. You can even run it via live USB/CD without installing on your system. GParted supports a wide range of file systems like NTFS, ext (ext2, ext3 and ext4), FAT32, btrfs and so on. With this tool, you can resize, copy, and move partitions without data loss. GParted itself stands for GNOME Partition Editor. It is one of the official GNOME partition-editing applications. GParted is available on the vast majority of software repository of Linux distros. The source code of GParted is also available on GNOME Git repository. 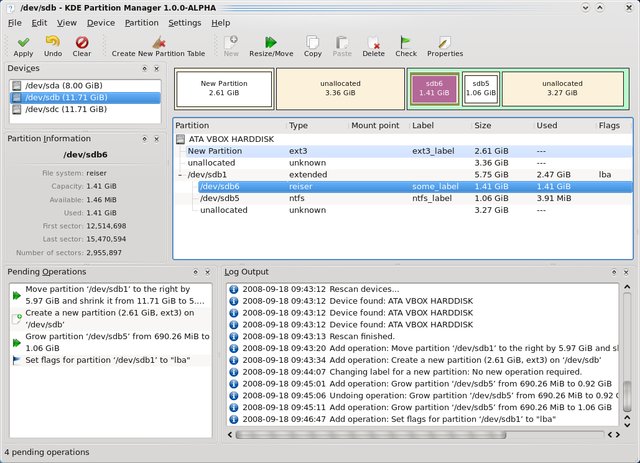 KDE also has an official partition called KDE Partition Manager. The features and capabilities of this tool are not much different to GParted. You can also use it to easily create, copy, move, delete and resize your hard drive without losing data. This tool was originally created by Volker Lanz and is now maintained by Andrius Štikonas. KDE Partition Manager also supports a wide range of file systems including NTFS, ext (ext2, ext3 and ext4), FAT16/32, JFS, XFS and so on. Unlike GParted, KDE Parition Manager is only available for Linux. The source code this tool is also available on GitHub. 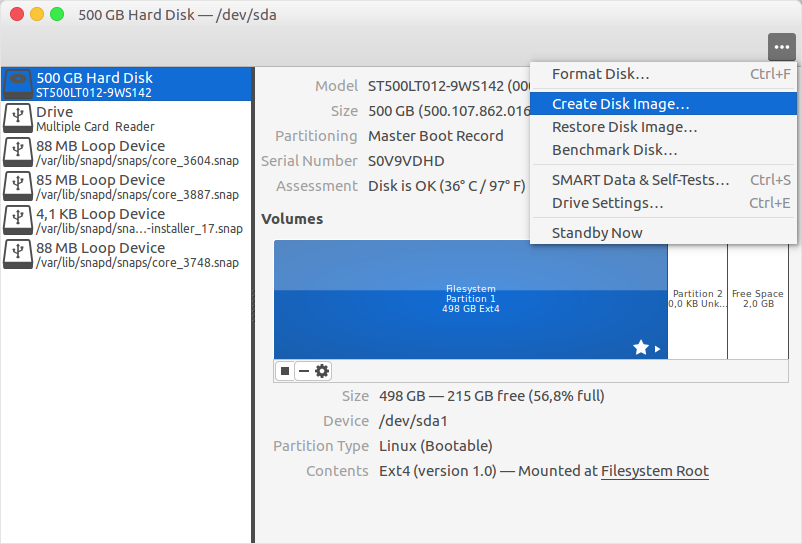 GNOME Disks, or simply Disk, is also an official GNOME partition manager tool other than GParted. Unlike GParted which not included by default on most Linux distros, GNOME Disk is installed by default in distros like Ubuntu, Linux Mint, Debian and Fedora. This tool can be used for partition management, SMART monitoring and benchmarking. One of the interesting features of GNOME Disk is that the tasks are executed in the background, even after you have closed the application of GNOME Disks. The source code of this tool is also available on GNOME Git repository. 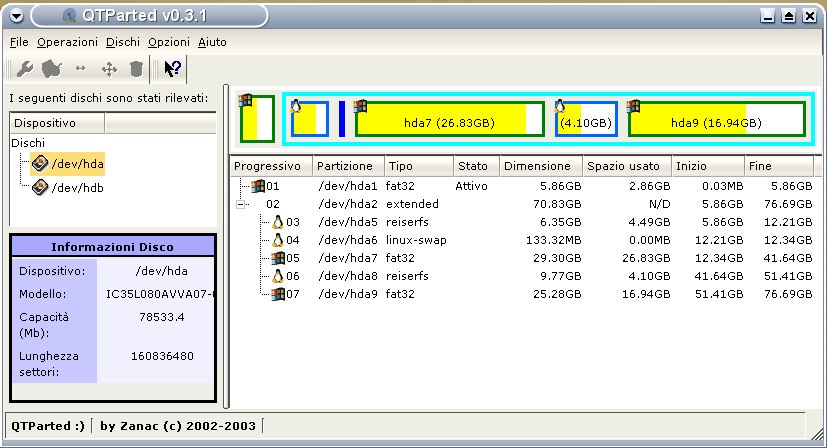 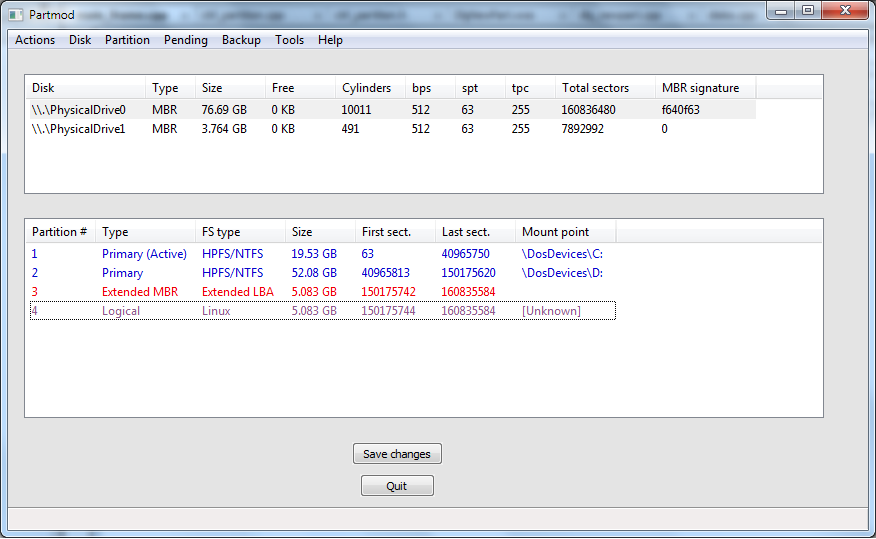 Partmod is an open source, cross-platform disk partitioning tool for MBR and GPT disks. With this tool, you can easily create and delete partitions on your hard drive. You can also view the detailed information about your hard drive partitions with this tool. This tool is licensed under the BSD License. You can get the package of this tool as well as get the source on SourceForge.