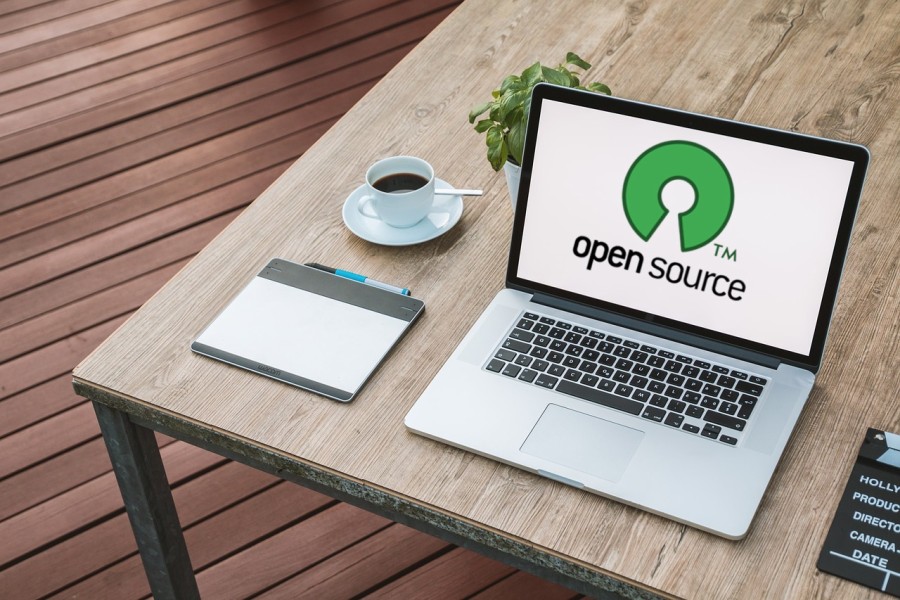 Open source software is like someone you don’t care about. But, on the other hand, you can’t live without her/him. In the world of technology, open source exists in nearly every platform. On the mobile platform we have Android as the most popular mobile operating system. On the web platform there is Apache web server that powers most websites you access.

I have been an open source user for years and never stop falling in love with it. I use Ubuntu on my daily basis, as well as Android. By far, I am able to get everything done with open source. And now, with the massive growth of SaaS, I am getting more convinced that I don’t need to use desktop-based proprietary software to get my tasks done.

Open source is something addicting. Once you get in, it’s hard to get out. Below are 4 things about open source you haven’t probably known.

1. Not all free software are open source. And vice versa

Meanwhile, there are some people who still haven’t known that not all free software are open source. Recently, I read an article about open source web browser. How surprised I am when I see Google Chrome on the list. Dude, Google Chrome is not an open source software. It’s right that it is a free software, but Google didn’t even release the source code!

3. There are two types of open source software

Meanwhile, Firefox is the example popular open source product that is developed and maintained by community. Mozilla, the community behind Firefox, is known as the biggest open source community in the planet.

Well, the way open source communities collaborate might can be vary since there are tens of tool they can take advantage of. Git, for instance. It is version control system that can be used for tracking changes in computer files and coordinating work on those files among multiple people. This tool was created by Linus Torvalds, the creator or Linux, with the aim to ease the Linux kernel development.

Git is a command line-based tool. In the web platform, there is GitHub as the popular version control system. There are many other tools you can use if you want to collaborate in an open source development. Git and GitHub are just examples.