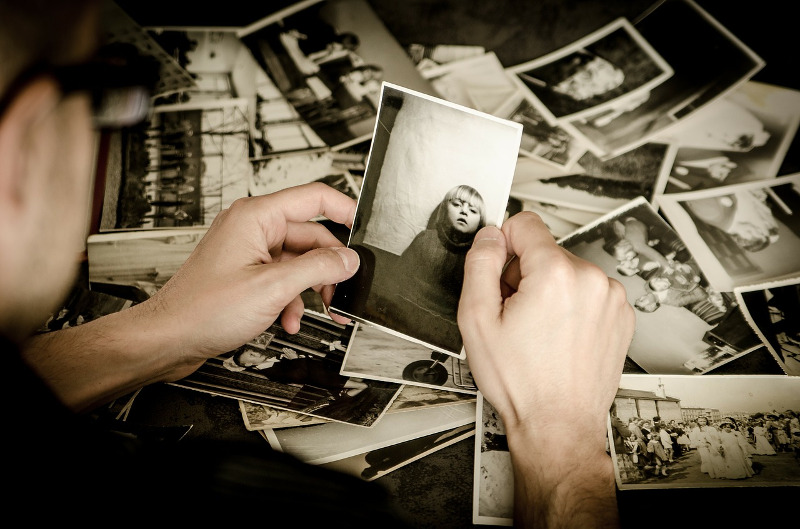 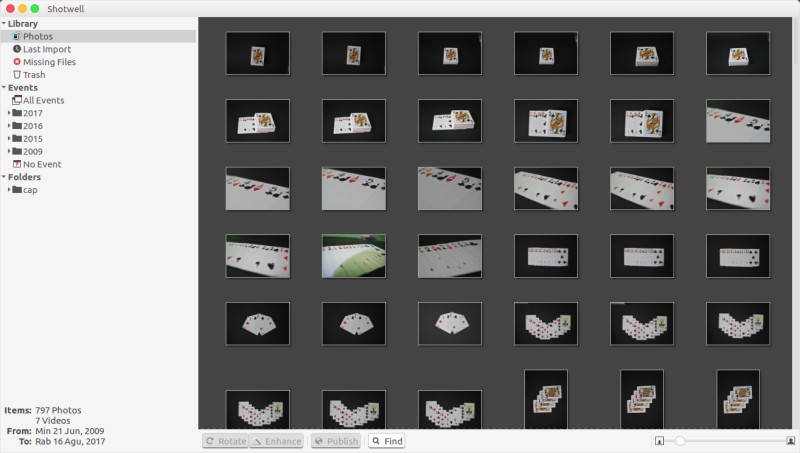 Shotwell is one of my favorite Linux apps. It is a simple photo management software but extremely helpful in helping me organizing my photo collections. I use Shotwell in my daily basis. Not only for organizing photos but also perform some basic photo editing like resizing, cropping and converting image format from PNG to JPG.

In terms of organizing photos, Shotwell works by gathering your photos by date taken. Every time you import new photos, Shotwell creates new folder with the name of date. When you use Shotwell for the first time Shotwell will create a new folder with the name of year. This folder becomes the parent directory for other folders. In order to get the most out of Shotwell you will also need to use it as an importer tool from your DSLR camera to your computer. 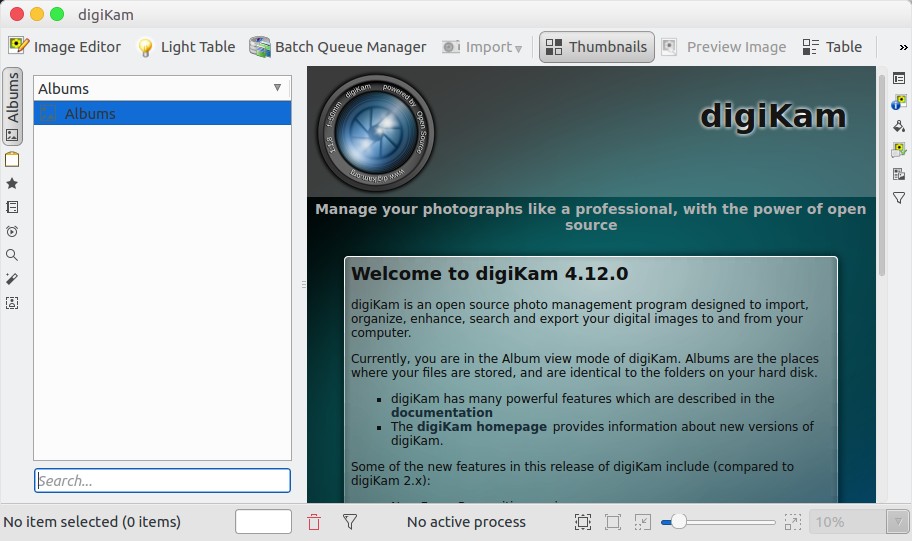 DigiKam is also a great photo management software for Linux. This tool is great tool for professional photographers who use Linux in their daily basis. It’s very feature-rich and can handle many tasks. It’s just, digiKam requires a complex configurations during installation process. One of the advantages of digiKam is that it is capable of organizing your RAW photos. DigiKam itself isn’t developed specifically for Linux. Instead, the software was published as a cross-platform photo management software. Windows and Mac users can also use it to manage their photos.

You can also utilize digiKam to import photos from your DSLR camera just like Shotwell as well as exporting to such services as Dropbox, Google Drive to Flickr. But, it won’t create new folders with the name of date like Shotwell. However, digiKam is one of the best photo management tools for Linux. 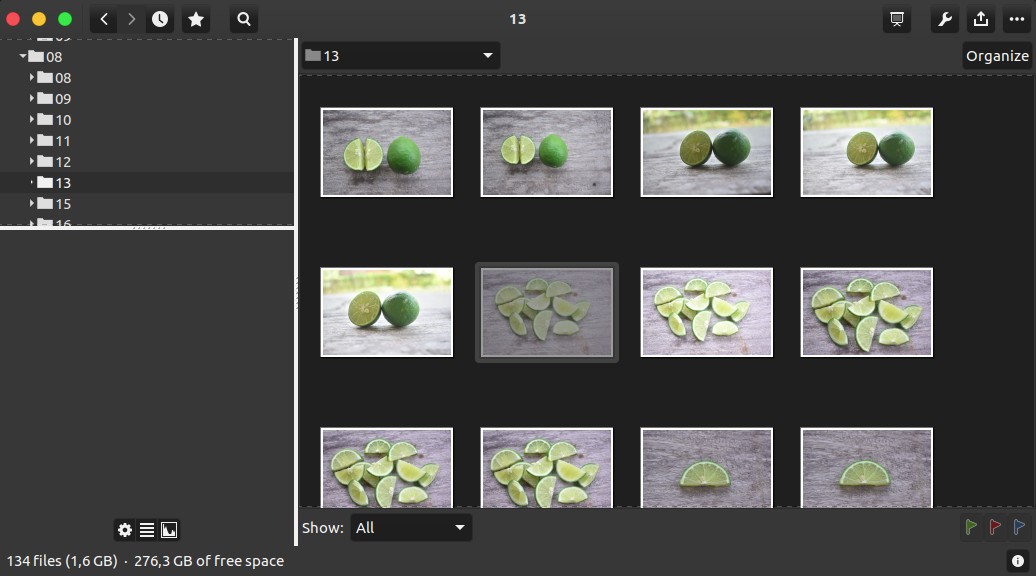 If you prefer to use a simple photo management tool like Shotwell then gThumb is another good alternative. GThumb is a part of GNOME project but, it runs very well on nearly all Linux desktop environments. Some people might consider gThumb as an image viewer instead of photo management but, it has all the standard features of a photo management tool. GThumb has the capability to group your photos based on the date they was taken to help you easily find certain photo when you need it.

Unlike Shotwell and digiKam, gThumb has a very limited editing tool. The only editing you can do with this tool is resizing photos as well as deleting Exif data. You can also use gThumb to import photos from camera. 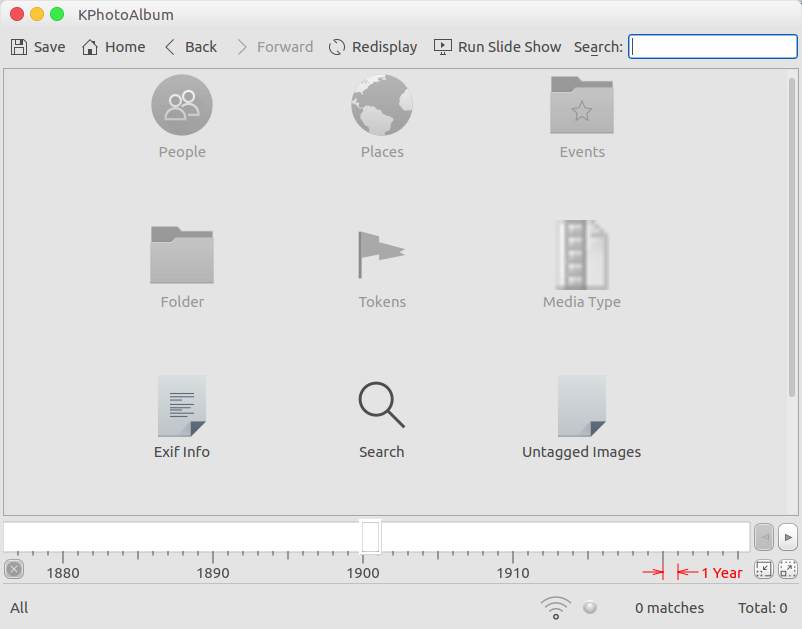 The way KPhotoAlbum works is quite similar to digiKam. At first it will create a database of your photos before enabling you to organize the photos you have. The features and capabilities of KPhotoAlbum is also not far different to digiKam. You will also see so many menus and options. There are also options to let you export your photos to such online services as Dropbox, Google Drive and Flickr for easier backup. Clearly, you can also use KPhotoAlbum to import photos from your camera.

Just like the name suggests, KPhotoAlbum is intended for KDE but, it also works seamlessly on other desktop environments including Unity and GNOME. If you need a photo management software with the complex features like digiKam then KPhotoAlbum is the best alternative. 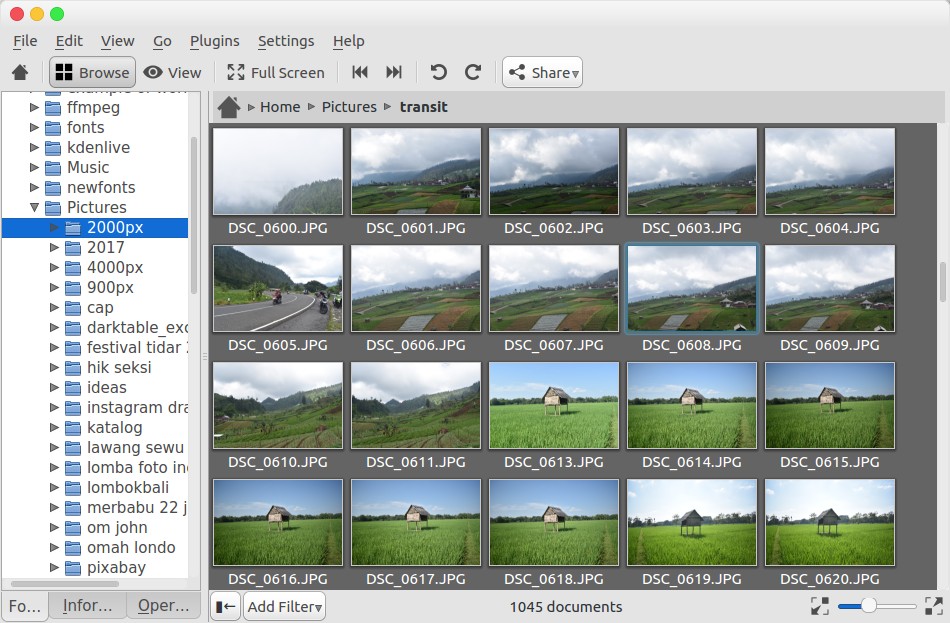 Gwenview is basically a standard image viewer for KDE but, it features some tools that make it become more than just an image viewer. One of the features I meant is a file management to enable you discover the photos on your computer. Well Gwenview is probably not the best option of photo management software is this list. However, if you are on the pursuit of a photo management tool there is no bad to try this tool before deciding your choice. 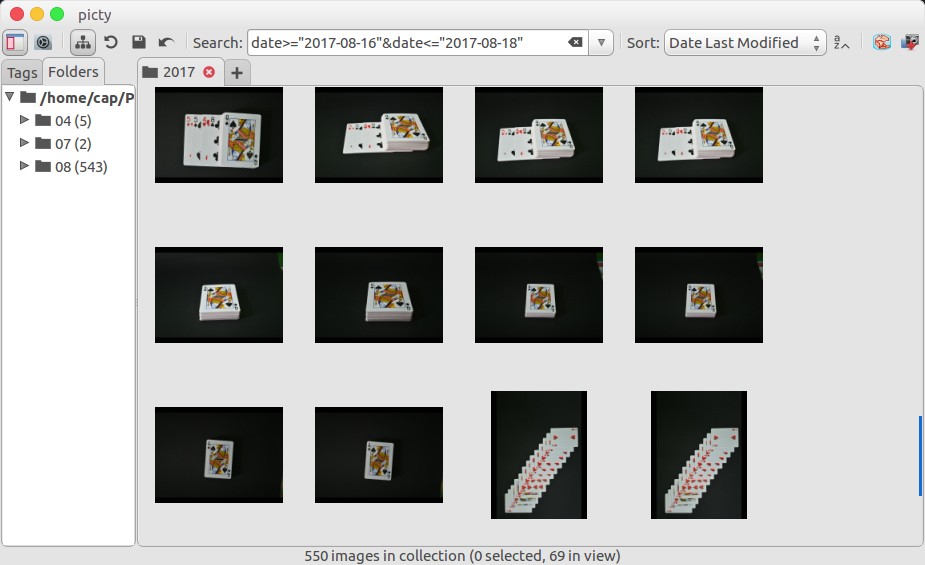 Last but not least, Picty is also a great tool to manage your photos on Linux. This tool is very simple and have no much menus and options. Before being able to use Picty to manage your photos the first thing you need to do is specifying the path of the photos. Picty comes with a tabbed interface which allows you to manage photos on different folders. Picty has a handy search feature to allow you filtering photos by date taken, tags and modification date.

Picty is also a great tool to import photos from camera. It recognizes camera models from most brands like Nikon and Canon. Unlike other tools on this list which mostly has a feature to perform basic photo editing like cropping and resizing, Picty has a different approach in term of editing. Instead of technical aspects like mentioned, Picty help you to add additional information to the metadata of your images like the title of the photo, photographer, description etc.