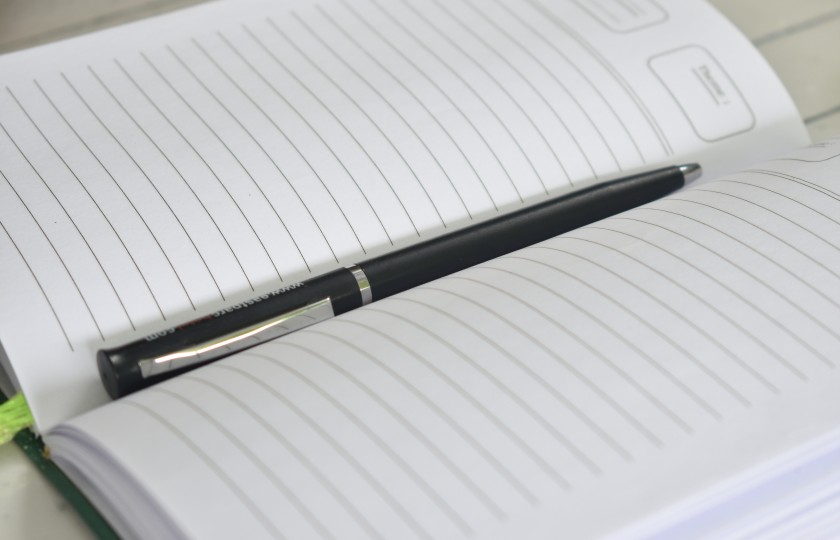 Recently, there’s a news stated that Gedit is no longer maintained. I was shocked enough to read the news and tried to jump to the official page of the app to find the truth. So, what I have found then?.

While GNOME marked Gedit as an unmaintained project, they’re basically pleased if there’s other party who want to maintain Gedit. If you open the the official page of Gedit at the moment, there have been two new developers who have proposed their help to become new maintainers of the text editor. Until here, Gedit users can at least take a breathe a sigh of relief.

Gedit itself has been a popular text editor on Linux for as long as I can remember. Although it’s basically a part of GNOME, other desktop environment users are pleased to use it due its simplicity.

Well, Gedit is obviously not the only simple text editor for Linux. Anytime you want to try something new. Or you still scare of its fate due to the recent news regarding its continuation, here are several of the best alternatives to Gedit. 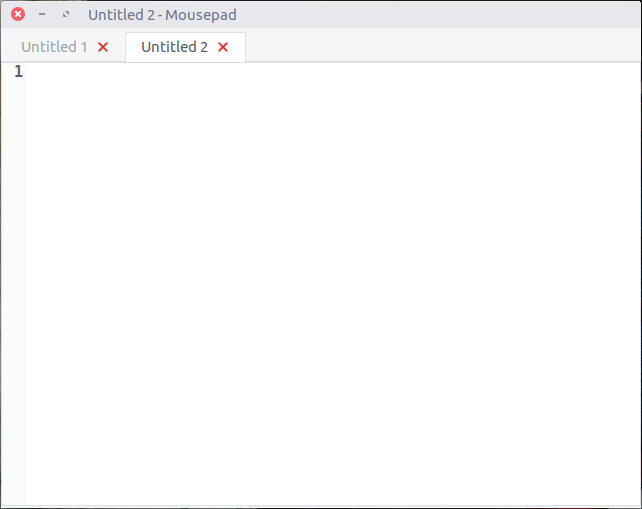 Mousepad is a very simple text editor that was developed for Xfce desktop environment. So, if you install a Xfce-based Linux distribution you don’t need to install this text editor anymore. The main goal of this text editor is to provide an easy-to-use text editor for quickly editing text files. You won’t see something like add-on installation option on this text editor.

Most Linux distributions has added Mousepad on their repository package but chances are it’s not installed by default. Just like Gedit, Mousepad features multi-tab to enable you handling multiple texts at the same time. Other features like status bar and find and replace are also available. Mousepad is a great Gedit alternative to create plain text document. However, you can also save your current text into such formats as HTML, Markdown, LaText and so on. 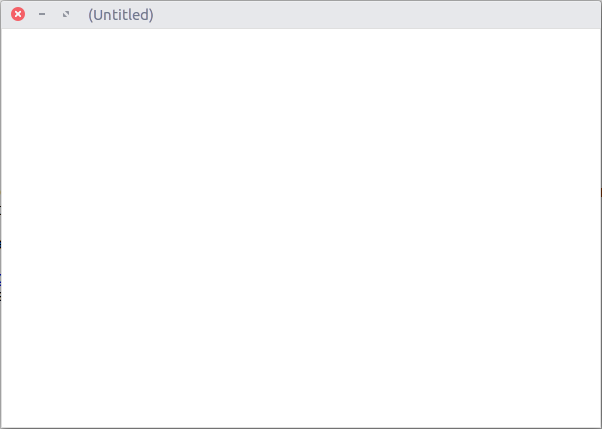 Leafpad is a very simple, lightweight text editor with a minimum features. This editor even has no multi-tab feature. This will be a problem for those who frequently open multiple text at the same. Conversely, the absence of the multi-tab feature help you keep focused on a single task. Leafpad becomes the default text editor for LXDE desktop environment. If you have tried a LXDE-based distros like Lubuntu, then you must already familiar with Leafpad.

Although you won’t be able to handle multiple documents in different tabs, you will keep be able to find other useful features. Including find and replace. On the saving process, you can choose the encoding options like UTF-8, ISO-8859-1 and lots more. Leafpad was developed to use as minimal as possible of libraries. 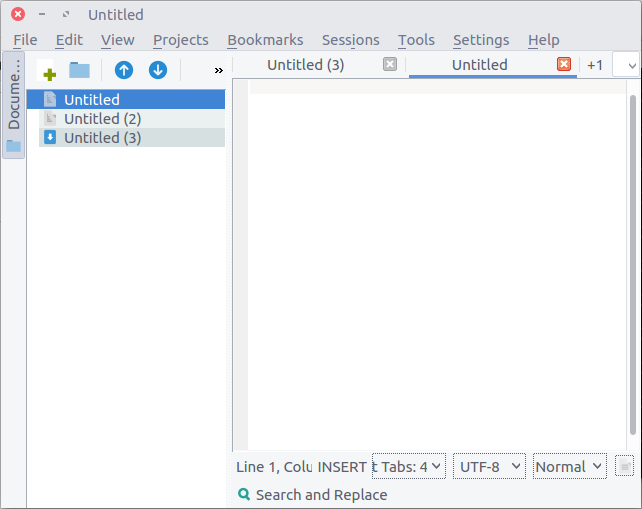 Kate is a text editor part of KDE project. It’s designed to be an advanced text editor, which mean you will see more features than other Gedit-like text editors. However, the interface of this text editor is simple enough. Not as complex as IDEs. There is a side panel to ease you navigate from current text to another one during a session.

Standard features of GUI-based text editor like find and replace is obviously has been owned by Kate. Plus, since it is a advanced text editor, you will see much more features you can’t see on Gedit, including bookmark, ability to configure the shortcuts, session manager and so on. Kate itself was written in C++. In addition to Linux, this text editor has also been available for Windows and macOS. 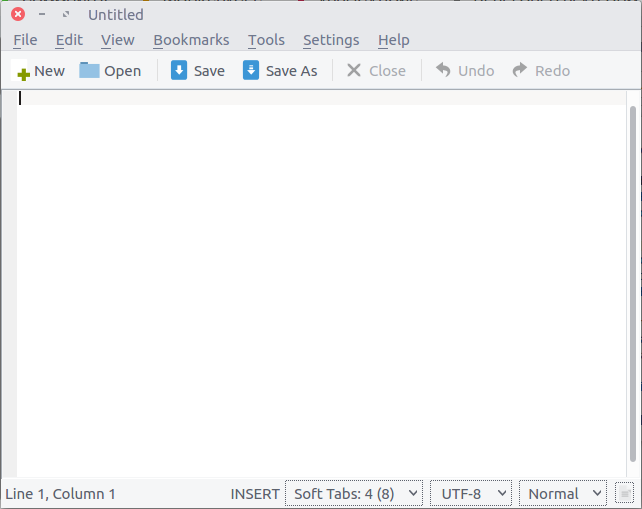 KWrite is simple text editor based on Kate. KWrite was built by removing some features of Kate, one of which is multi-tab. Yes, you won’t be able to handle multiple texts with KWrite in different tabs. It is pretty similar to Leafpad. Or Notepad in the Windows platform. However, some basic features like find and replace, bookmark, spell checker, encoding options are still retained by its developer. 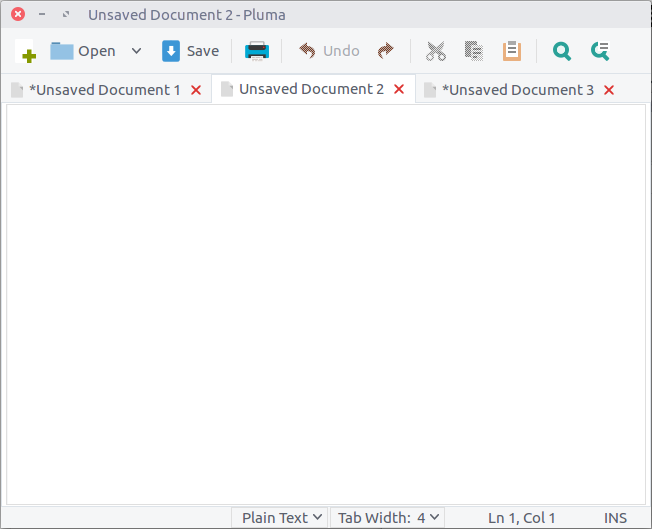 Here it is. Pluma is probably the best option if you are looking for a Gedit alternative. This simple text editor is a fork of Gedit and was built to become the standard text editor for MATE desktop environment. There is no significant difference between Pluma and Gedit. You will see the difference if you also use MATE. Pluma features complete MATE integration, including drag and drop to and from Caja (file manager of MATE). 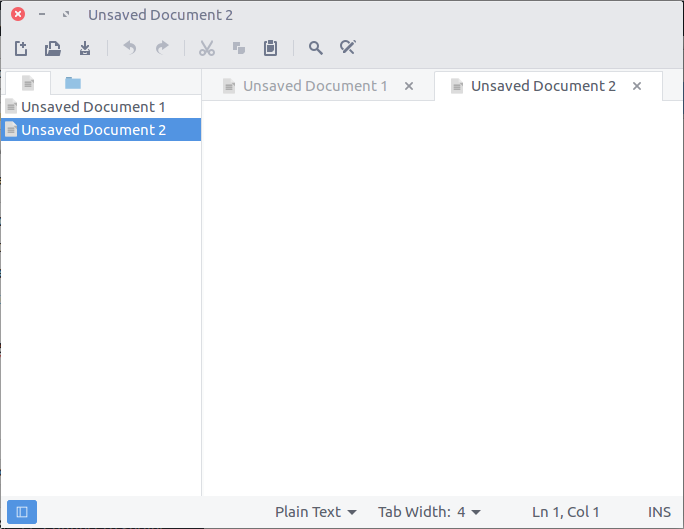 Xed is another simple text editor you can try if you are looking for an alternative to Gedit. Xed is the default text editor of Linux Mint. The general features of this editor are not far different to Gedit. But, there are some features of Xed that Gedit doesn’t have. For instance, there is an option to display side panel for an easier navigation.

Unlike other simple text editors above which are all have been added to the repository package of most distros. Chances are your distro hasn’t added Xed on its repository package. If so, you can get this text editor on GitHub. Or, Debian-based distro users can execute the following command to install Xed.