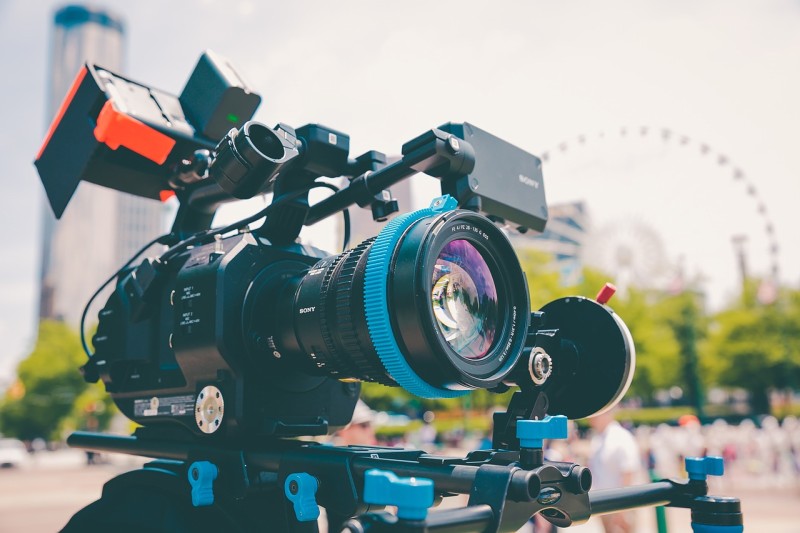 Linux has never been known as the best platform in terms of video editing. But, it doesn’t mean that Linux users can do nothing when they need to do something with the videos they have. There are even some Linux distros that was built specifically for multimedia needs which is bundled with several video editing tools. Ubuntu Studio is one of examples of this kind of distro.

What if you don’t want to switch to another distro?

Whatever your purpose with your edited videos, just for fun or more serious purpose, here is the list of the tools you can choose. 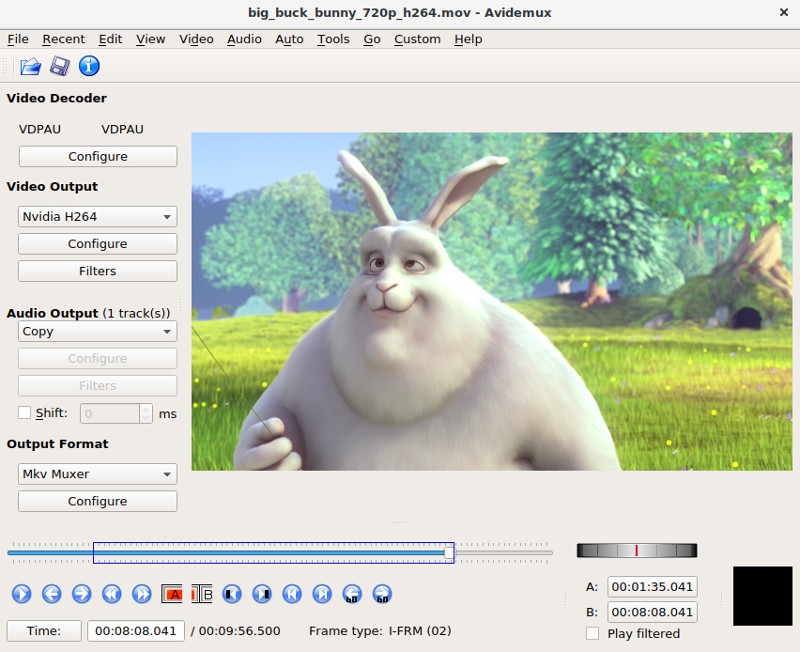 Avidemux is one examples of non-linear video editing tools. Which mean, the original files of your video won’t be modified during editing. Avidemux is nice if you want, for instance, cut a specific part you don’t like of TV show you have recorded. Not all Linux distros included Avidemux on their software repository packages so will probably have to download the binary file of Avidemux manually. 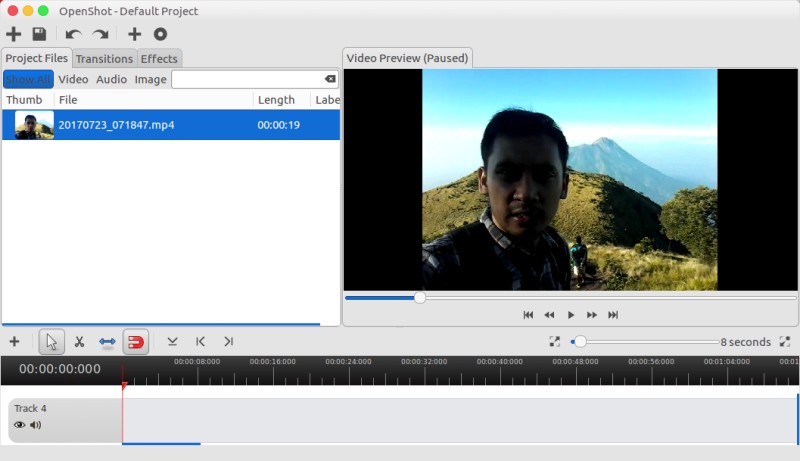 OpenShot is currently available in over 70 languages. Apart from basic tasks like trim the video, you can use this tool to add slow motion effect to your video and many more. OpenShot itself was created in August 2008 by North Texas based developer Jonathan Thomas. In addition to Linux this software is also available in Windows and Mac. OpenShot is a open source software released under the GNU General Public License. Most Linux distros has included this software in their software repository packages so you can install it using default software manager of your distro. 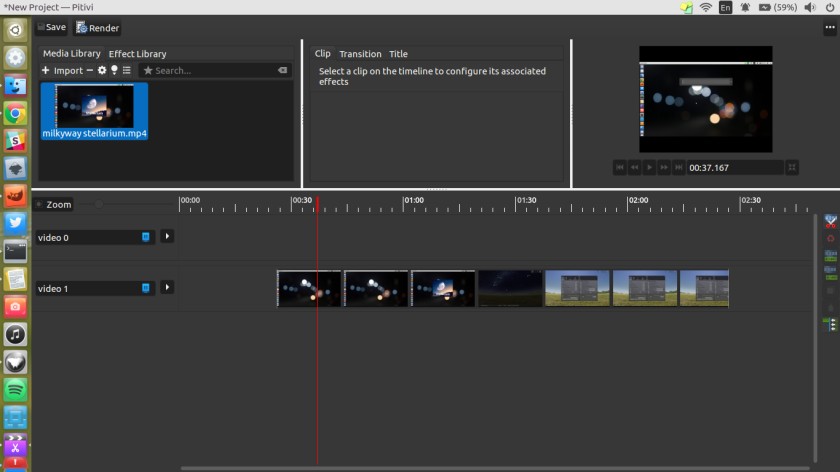 Unlike OpenShot and Avidemux, Pitivi is exclusively available only for Linux. This video editing software comes with a dark interface that looks like a pro app. Written in Python, Pitivi is feature-rich enough and can be used to perform tasks like cutting the video, mixing, splitting and snapping. Pitivi relies on GStreamer multimedia framework. Many multimedia community love Pitivi because it push the boundaries of what can be accomplished with GStreamer.

This video editing tool also has an effects library to enable you adding some attractive animation affects over your video. GNOME community is also get involved in the development of Pitivi. Most Linux distros has added this video editing software to their software repository packages. 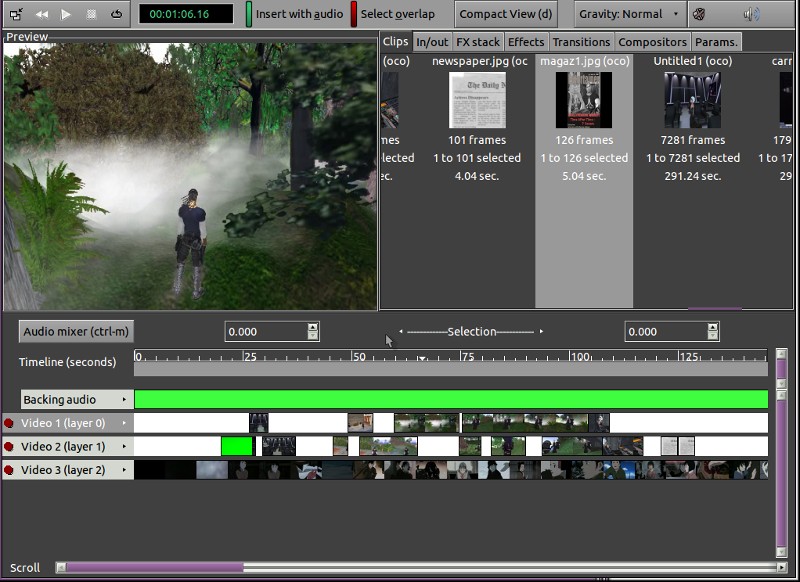 Same as Pitivi, LiVES is also built specifically for Linux platform. This video editor is based on gtk+ and can run seamlessly on most desktop environments including, of course, KDE and GNOME. LiVES offers two main interfaces, a clip editor, and a multi-track window where the clips can be positioned. The default features of LiVES allows to add video effects as well as adding back sounds. Addons are also available in case you need more functionalities.

LiVES is an open source software that is released under the GNU General Public License. Unfortunately, not all Linux distros included this video editing tool on their software repository packages so you might need to download it manually from its official website. 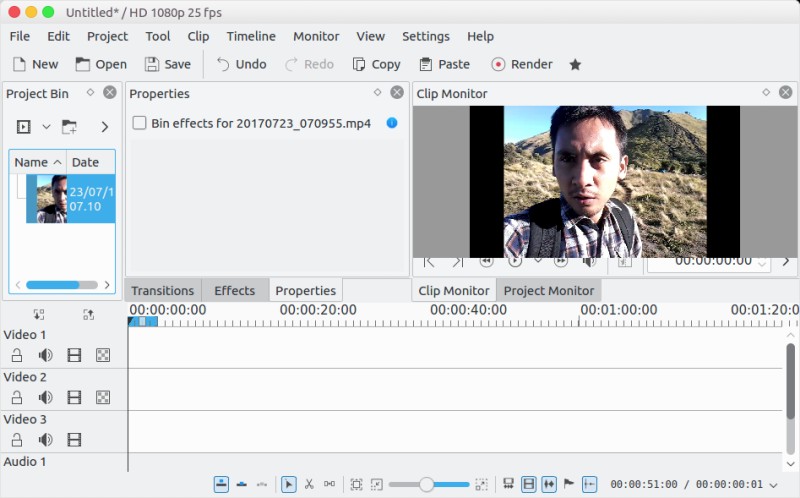 KDEnlive is basically an old video editing software for Linux so I am not sure why there are many Linux users still unfamiliar with it. The project of Kdenlive was begun around 2003 as part of KDE project. This video editing software is powerful enough since it has so many features, probably richer than OpenShot. It is built with Qt and KDE Frameworks libraries. Kdenlive relies on several open source projects like FFmpeg, frei0r, movit and lots more.

Fortunately, most Linux distros has added this software to their software repository packages so you don’t have to install all of the dependencies manually. KDEnlive itself stands for KDE Non-Linear Video Edito. In additional to Linux, this software is also available for Windows, Mac and BSD. 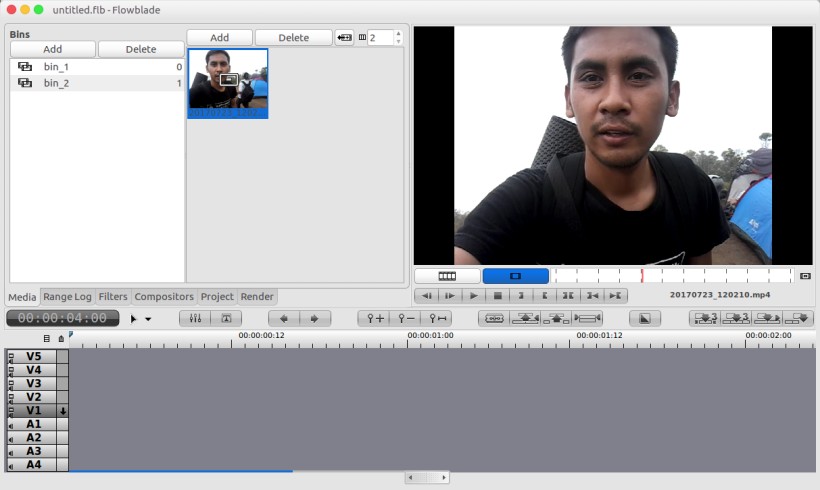 Flowblade is another non-linear video editing software that is available only for Linux. The interface and features of this tools are relatively simple but it powerful enough for handling such tasks as cutting, trimming etc. One of prominent features of Flowdblade is “magnetic timeline”, in which placed clips “snap” into place, which aids the process of adding and moving clips.

Popular distros like Ubuntu have added Flowdblade to their software repository packages. If your distro didn’t, you can download Flowdblade here and install it manually by yourself.