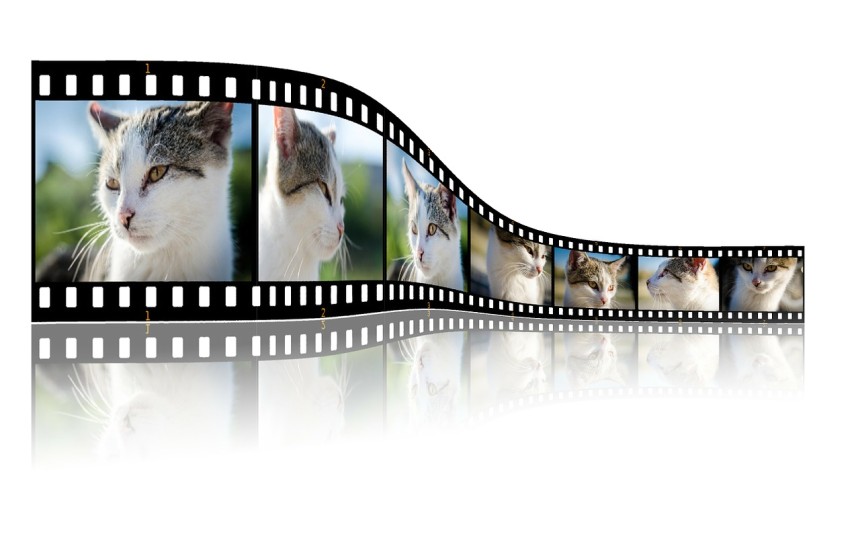 VLC has long been a favorite video player in Linux. The major reason is clear enough. This video player is capable of playing nearly all video formats. And also, you can use VLC to play video files from the internet. You can even turn it to be a YouTube client.

Sure, VLC is not the only app you can use to play video files on Linux. VLC is only one of the examples among the video music players in Linux.

Probably, you want to compare the performance between one video player in Linux with another one. Or, you just want to taste the different experience by trying out a video player other than VLC. Here is the list of the best video players for Linux. We still mentioning VLC in this list. 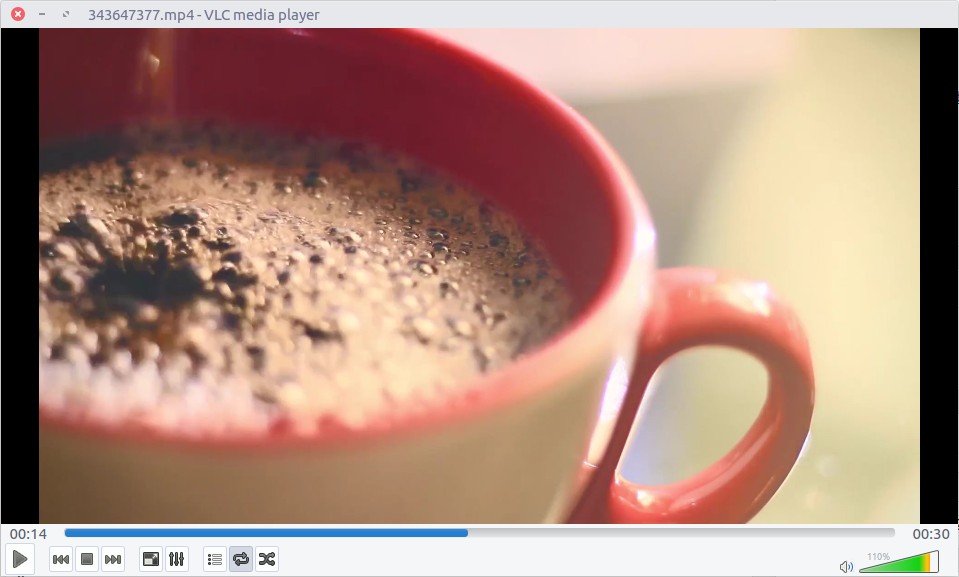 VLC is probably the most favorite video player for Linux. Actually, this app is not built specially for Linux as it is released as a cross-platform app instead of Linux only. At the time of writing, VLC is capable of playing nearly all video file formats you probably know. That’s because VLC already features a large number of free decoding and encoding libraries. The core of VLC was built in C, while the interface of this app was written in C++ and Qt.

Nearly all Linux distributions has added VLC on their repository package so you don’t have to compile it manually to install it. In addition to playing video files you can also use VLC to do a lot of things such as downloading movie subtitles, recording desktop, converting multimedia files and so on. 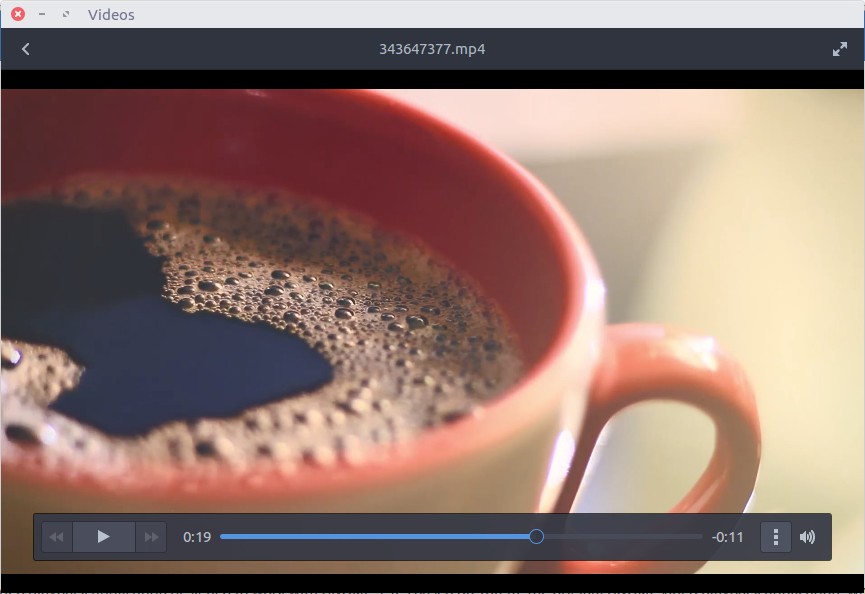 Some old users of Linux might prefer to call this app “Totem” instead of “GNOME Videos”. It doesn’t matter since those two names refer to a single app. Compared to VLC, GNOME Videos has fewer decoding and encoding libraries so that not all video file formats can be opened using this tool. However, popular formats like mp4 and mkv have been supported by GNOME Videos. 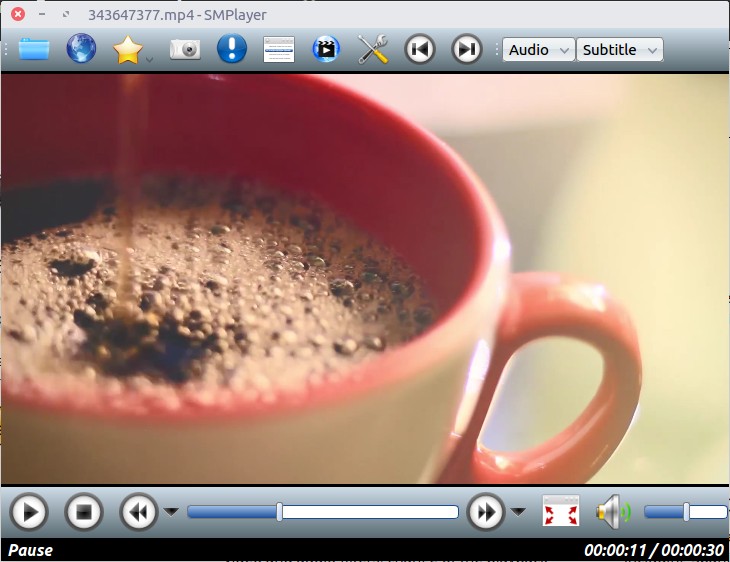 In Linux, there is a CLI-based video player called MPlayer. To use this app you naturally need to type a series of command in terminal, which is a bit hassle for GUI worshippers. SMPlayer was built based on MPlayer. SMPlayer has plenty of features and capabilities to handle your video files just like VLC. You can also use it as a YouTube client. One of the interesting capabilities of SMPlayer is that it is capable of remembering the settings of all files you play. When you have to leave while watching a movie, SMPlayer will resume at the same point you left it if you re-open the movie.

SMPlayer is built with built-in codecs that can play virtually all video formats. The GUI interface of SMPlayer was built using Qt. You can also use this video player to search for subtitles from OpenSubtitles.org. 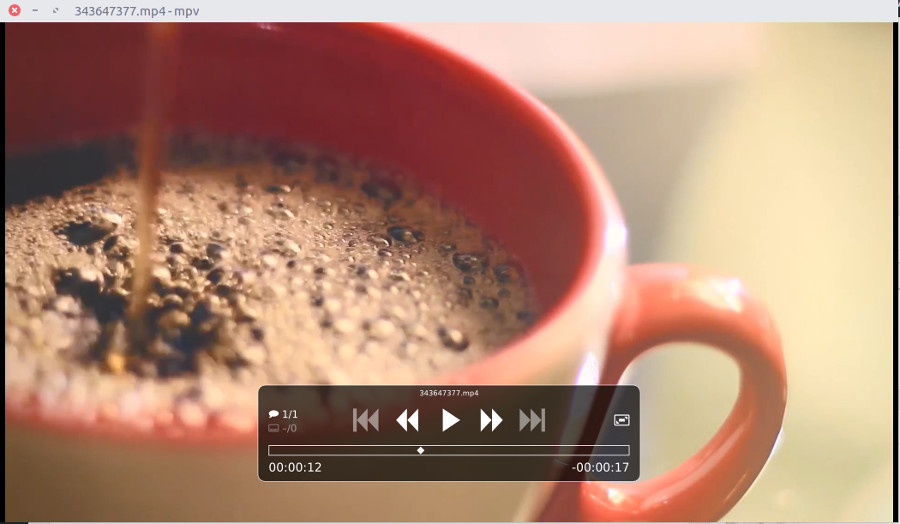 If you prefer to use a simple video player with not too much features then MPV can be your option. MPV is a quite simple video player for Linux, may be too simple. You will find no menu bar like three video players above, but don’t get it wrong. MPV is capable of handing popular video formats including mp4 and mkv. 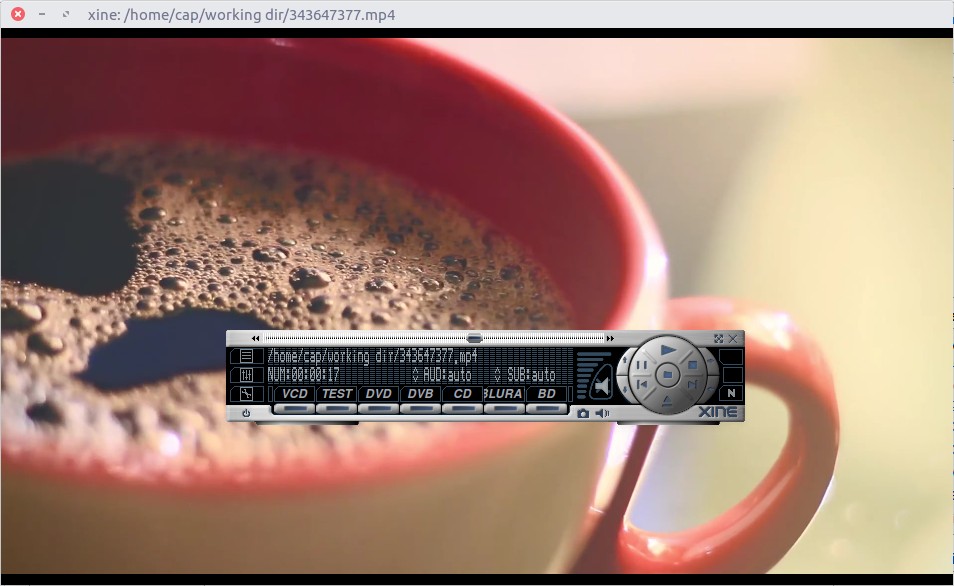 Another application you can use to play video files on Linux is XINE. This video player has no fancy interface like, for instance SMPlayer and VLC, but this tool is powerful enough and supports a variety of video formats. Xine is built around a shared-library, xine-lib, which is also used by other similar apps (like GNOME Videos). Nevertheless, XINE also uses libraries from other projects such as liba52, libmpeg2, FFmpeg, libmad and so on. Some of video formats you can play with XINE include mp4, mkv and mov. 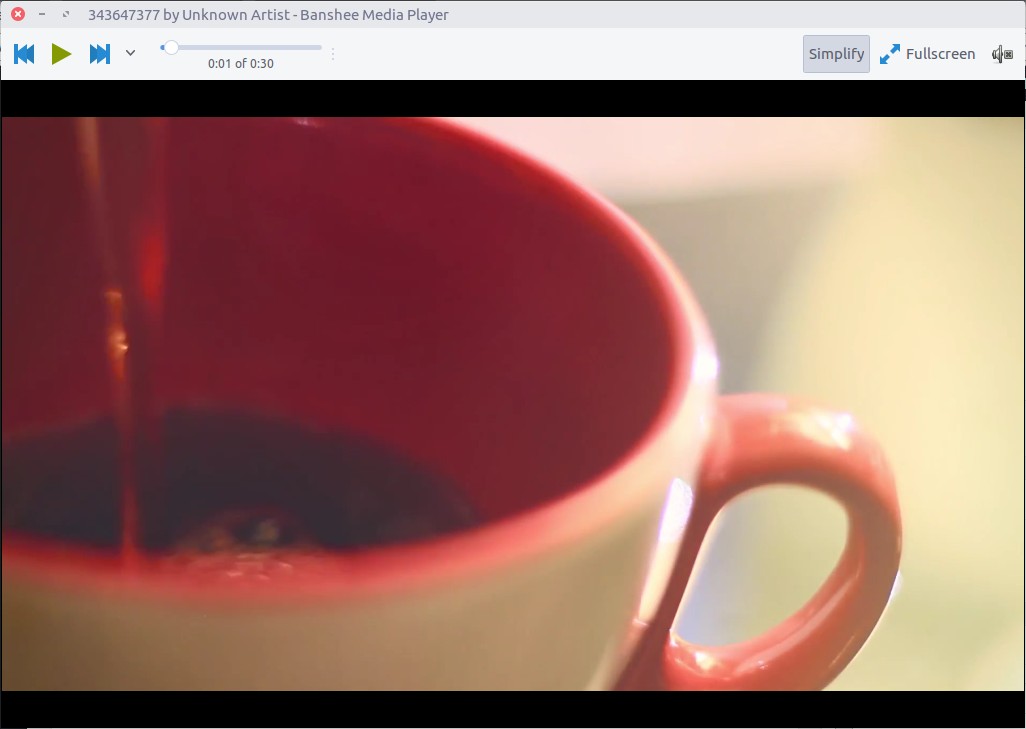 Most Linux users might more know Banshee as a music player instead of video player. Nothing is wrong. Banshee is capable of handling those of multimedia contents. Banshee is a cross-platform multimedia player that you can use to play video files just like apps mentioned above. Several video formats that can be played with this app include mkv and mp4. Banshee relies on GStreamer framework for encoding and decoding media formats. 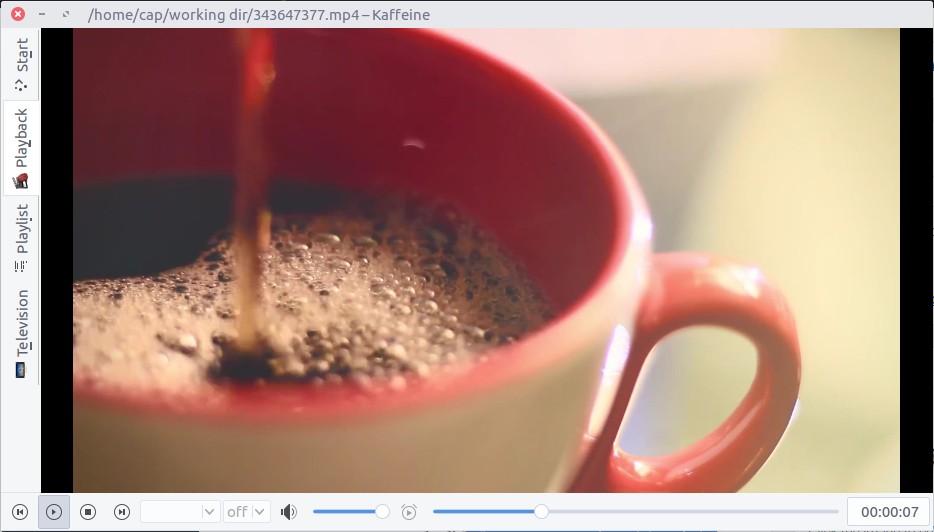 Kaffeine tends to popular in the user scope of KDE as it is a part of KDE project. This video player is also capable of playing a wide range of video formats including two most popular formats mkv and mp4. By the default, Kaffeine uses libVLC as the multimedia frameworks for encoding and decoding video formats, but it also supports GStreamer. What makes Kaffeine different to other video players is its excellent support of digital TV. If your laptop/PC has a DVD slot you can also use Kaffeine to play a movie from DVD.