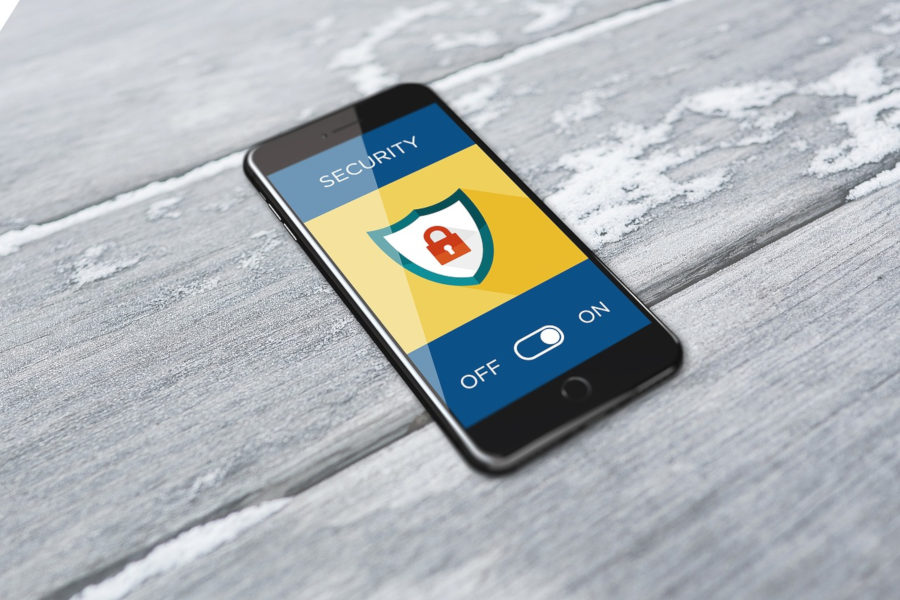 Not long ago, there was a time when the chance of facing a piece of malware on a smartphone was low to non-existent. In fact, the notion of a cyber attack launched against a then-rudimentary smartphone was instead the realm of science fiction. This was the kind of nefarious trickery reserved for the high-stakes world of espionage. Today, smartphone malware is all about stealing data. Of course, stealing money is common, too, but nothing is as valuable in the right hands as real-world data.

There are numerous reasons why modern cybercriminals have such a deep interest in attacking our smartphones and tablets. It’s time to start taking the potential danger posed by targeted attacks against our smartphones more seriously.

The main reason why so many people have become complacent about their mobile phone security is that they were never given the same doomsday scenarios as for computers. When the first home computers appeared, there was wild speculation about the potential damage these machines could cause in the wrong hands (much of which has arguably come to pass).

But as a society, we were never led to think of our phones like little computers. Even though this is the purest definition of the modern smartphone. Therefore, while we have got used to taking care of our computers in a particular way, we haven’t always applied that thinking to our smartphones.

The range of threats, real and potential, facing smartphones is worth understanding in at least the most basic detail. 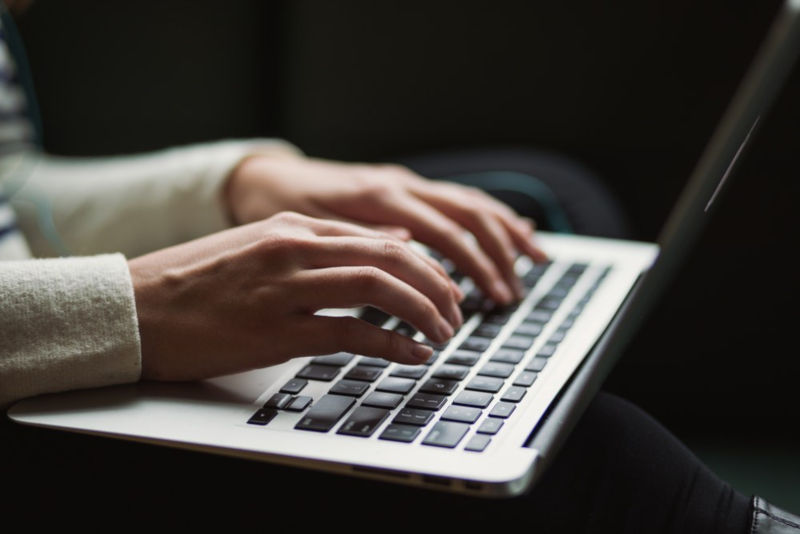 This is one of the most lucrative fields for a modern cybercriminal to get themselves into. There are a variety of ways that data can be of value. We’ve seen the piranhas of social media snapping at every bit of data dipped into the cesspool they call home. Equally, teams of researchers at many American universities turn to data as a means of facilitating machine learning. Data is a tool that has incredible potential to do great good and great harm.

Locking your phone down to make data theft more difficult puts you in control. You can choose what data you share, who you share it with, and why. This allows you to get involved in some of the great and beneficial data-driven projects out there, without simultaneously turning your device into a data beacon for the less scrupulous.

If you own an Android phone, you can use a firewall to control what apps and services are allowed to send and receive traffic from your phone. You will need to root your device to do this. 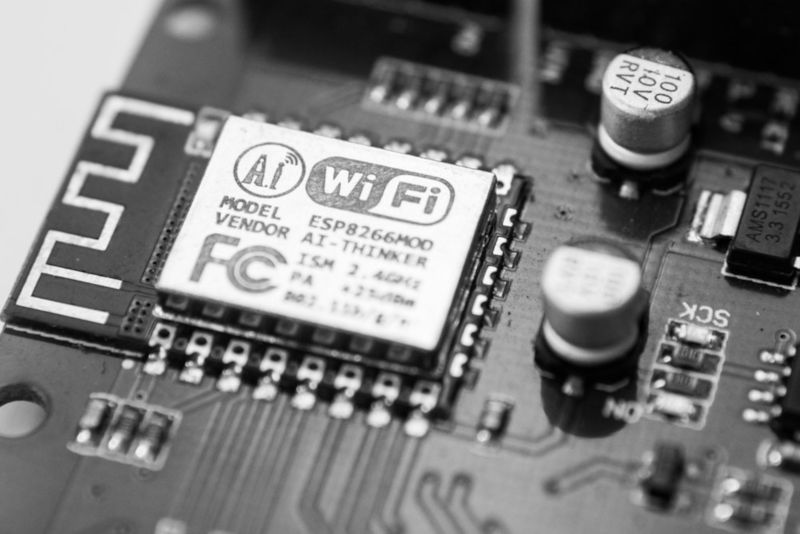 The lack of regulations surrounding the creation, advertising, and broadcasting of Wi-Fi networks has led to some appalling behavior on the part of the Wi-Fi providers. Today, it’s very easy for a cybercriminal to set up a legitimate looking public Wi-Fi network and then gain access to your personal details and financial information. By taking a few simple steps, you can make yourself much more secure when using public Wi-Fi networks, and therefore much less likely to be traced or tracked.

The principle of public Wi-Fi networks is excellent. It’s one of those massive infrastructure projects that, upon its completion, we will wonder how we ever lived without. By making it easy for anyone, anywhere to access the internet, the whole of society wins. And, it, of course, makes sense for many of these Wi-Fi hotspots to be operated by certain types of business. Coffee shops, for example, will want you to browse the internet and drink more coffee. Other retailers use Wi-Fi hotspots to draw you nearer to them physically.

However, the security on these networks is often very poor. It’s much easier for someone, even with no prior coding knowledge of their own, to intercept data being sent across public Wi-Fi-networks

Most people use either biometrics or PIN code to lock their phone. Without presenting the right fingerprint, or entering the correct code, the device won’t unlock. If you want to be as secure as possible, you should choose a password over the other options here.

But the most common threats to your device work remotely, not requiring any physical access to the device itself. Public Wi-Fi is commonly involved. You should never use a public Wi-Fi network without first installing a VPN. A VPN will encrypt your internet traffic and ensure that the proprietary servers owned by the VPN company are located across the world. You can, therefore, make it appear as if you are connecting from another country.

Just as you would install antivirus software onto any computer you purchase, you should be doing the same thing with your phone, bother Android and iOS. Think about the amount of personal data you have stored on your phone, and how often you log into different websites. A VPN and antivirus software should be your priority, but always make sure you behave sensibly.

Data Breaches Run Rampant, and Employees are Concerned About Their Data

Common Causes of Cybercrime and Cyberattacks: How We’re Giving Modern Cybercriminals Too Much of an Advantage