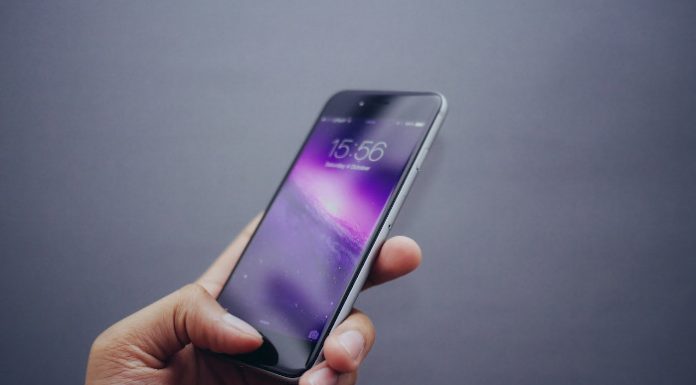 2019 saw the release of some amazing phones that really pushed technology and there’s a buzz around new phones for 2020 and what they’ll give. Apple made some real advances with its iPhone 11 series, much more than normal. Huawei really boomed and became one of the top tech giants and Samsung really shook the market with the S10. With such a good year behind us, everyone was tech companies to keep it up.

Samsung was the first to release its new phones for 2020 and it’s safe to say, it sets the standards very high. February saw the announcement of the new S20 series with the S20, S20 5G, S20 Plus, and S20 Ultra. Moving with the times, 3 out of 4 of these phones are compatible with 5G. These new phones are being released March 13th, 2020 for customers to finally enjoy.

The new Samsung models have a very similar design all over. Most of the differences lay in the inner workings and design of the cameras. The S20 has a triple-lens camera whilst the S20 Plus and S20 Ultra have a quad-lens camera. One of the four lenses allows up to 10x hybrid zoom without losing any quality and resolution. Each model in the S20 range has had a huge battery upgrade so you can stay connected for way longer.

Sony was next to announce its new phones for 2020 with the Xperia L4, Xperia 10 II, and Xperia 1 II. These are due to arrive towards the end of April whilst the Xperia 1 II is arriving more towards summer. Each of these handsets follows Sony’s well-known professional, sleek design whilst the inner workings are nothing less that amazing. Each of these smartphones has a professional Sony camera system with some powerful processors to aid it.

There are quite a few rumors flying around about what Apple may has for its fanbase next and they aren’t too out there. Of course, people are expecting to see the iPhone 12 arrive in September 2020. Rumors suggest that the iPhone 12 will stick with the all-screen display with a rather square metal design. Screen sizes are expected to vary a bit more with the smallest being 5.4-inches and the largest being 6.7-inches. Concepts are slightly different when discussing the selfie camera. A few believe that there may be no cut out for the camera whereas some believe it will be completely redesigned.

Fans are also expecting to see Apple release another ‘budget’ phone with the iPhone SE 2 aimed at those who prefer a smaller phone. Leaks expect that this will have a 4.7-inch display, much smaller than higher tier smartphones nowadays. It has been suggested that this phone will come in late March, early April, which would be a real shock for Apple fans.

We’re getting closer and closer to the announcement of the P40 series from Huawei and the buzz around it is crazy. The design of the phone isn’t too different to the P30 apart from the camera upgrades. Rumors suggest that the phones will have a curved display with a dual-lens punch hole camera tucked into the top left corner. Rear cameras boast an impressive 5 lenses taking up quite a lot of the phone itself. Due to the recent ban from Google, it is expected that the P40 will not be powered with Android or Google apps, but instead Huawei’s own operating system.

No matter which of the new phones for 2020 suits you best, www.fonehouse.co.uk will have hundreds of deals across the top 3 UK networks. You’ll be able to get hold of contracts packed with data and some great tariff benefits.

How to Detect and Remove a Keylogger from a Smartphone